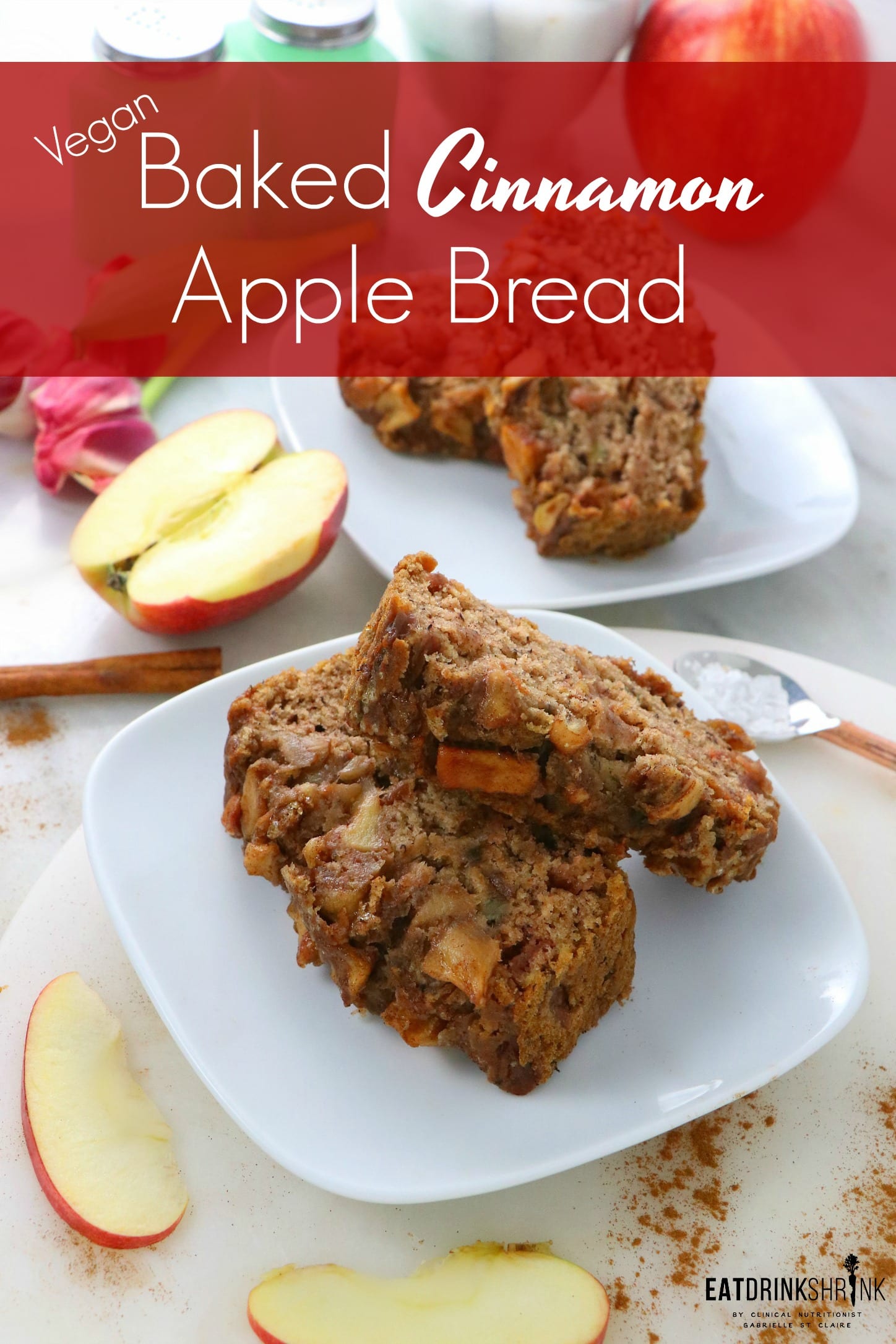 When it comes to fall I’m all about the pumpkin, but also all about the apples! There was a time when I was a raw vegan that I ate a Pink Lady Apple every morning! (I typically do a berry shake these days) Outside of the fall season I feel as though apples get somewhat overlooked, which is sad because there are 100’s of varieties, and perf for both savory and sweet dishes!

Before October even hit I had my fall recipe game face on and the first apple concept was an easy decision, a Baked Apple Cinnamon Bread!!

It’s so classic, so basic, it should be a staple in every home for the fall season! Believe it or not, most “apple breads” feature uncooked apples throughout the bread. While I love apples through and through, that just wasn’t appealing and didn’t capture the apple cinnamon combo we all know and love. That being said, I did a quick baked apple in a pan and boom, the vegan Baked Cinnamon Apple Bread was born! 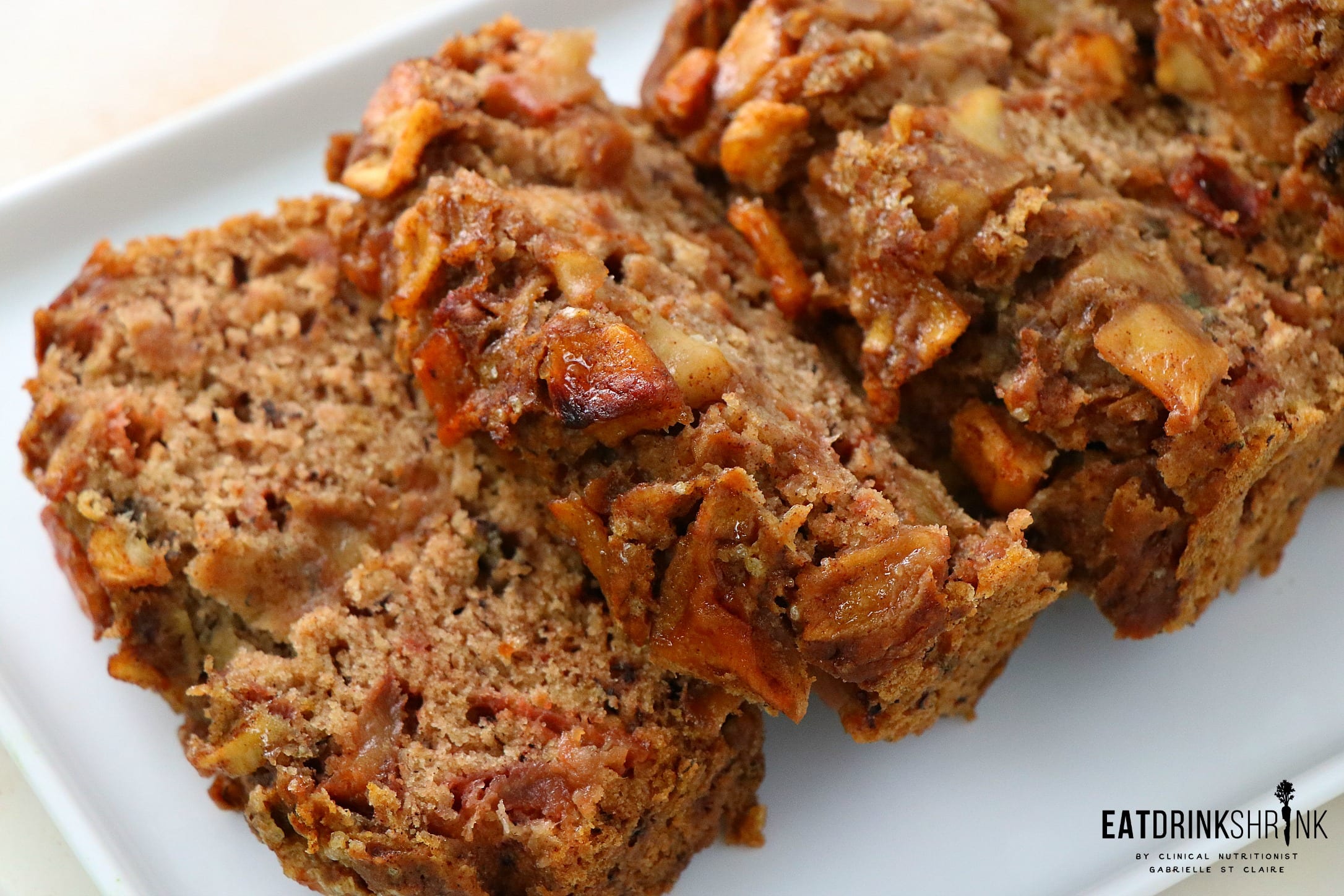 What’s fab about this bread, is everything! It’s quick, easy, affordable, cinnamon strong, packed with cooked apples, buttery soft but cooked all the way through, can easily be made in bulk, and is perf for the fall!

If you love all things cinnamon apple or just staple vegan concepts, you have to try my recipe for vegan Baked Cinnamon Apple Bread!! 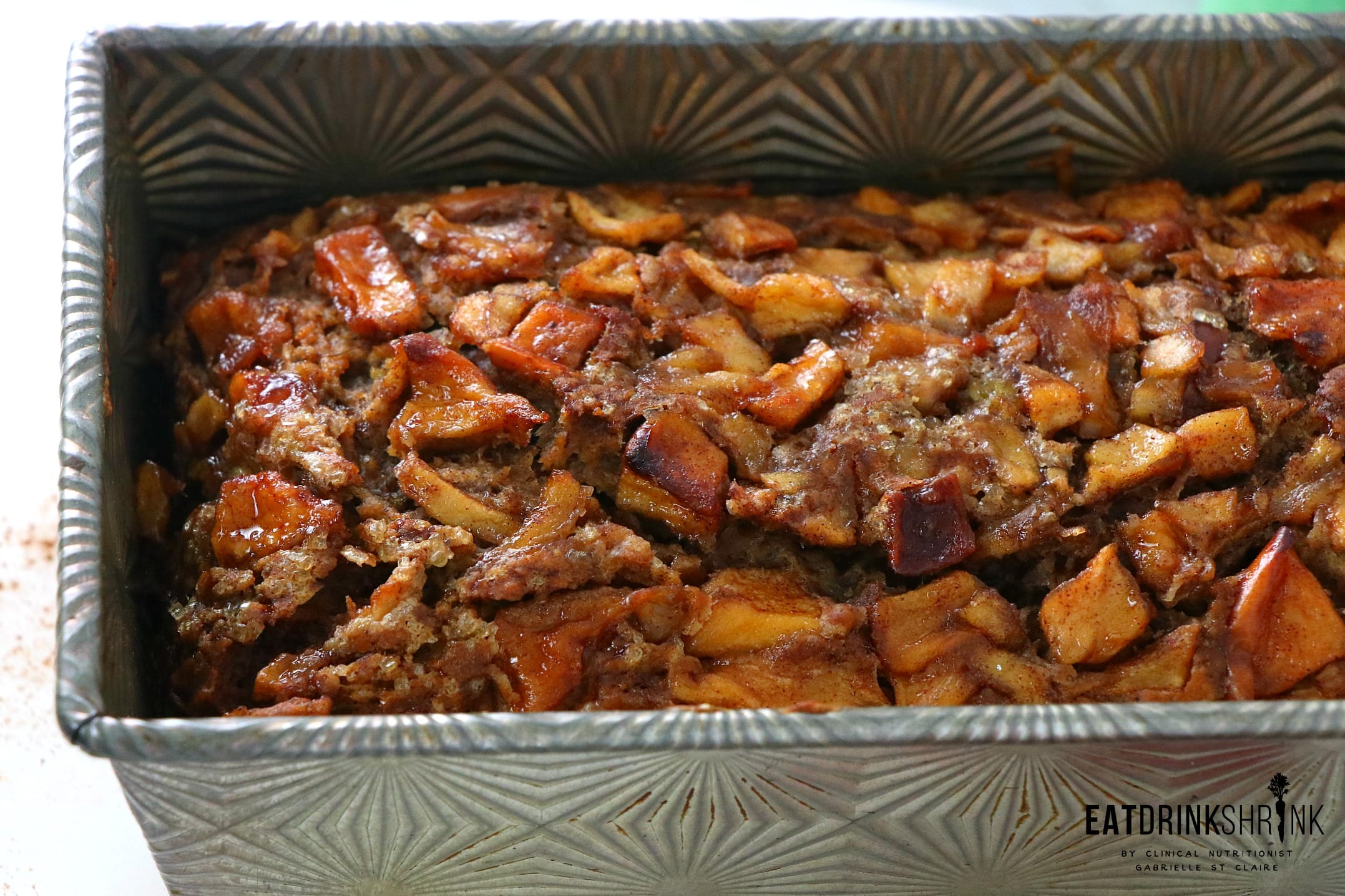 Why this recipe rocks:

Can easily be made in bulk 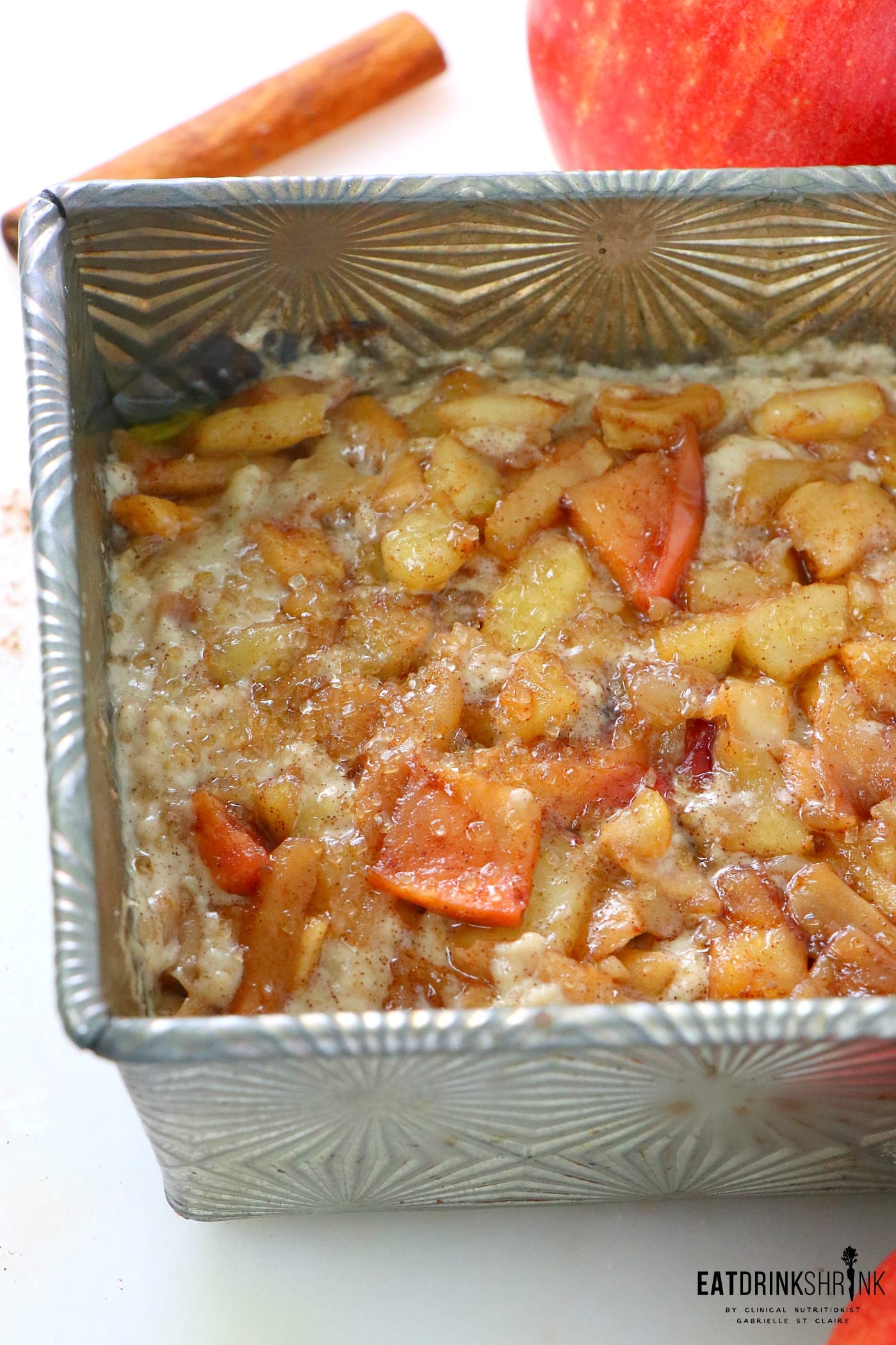 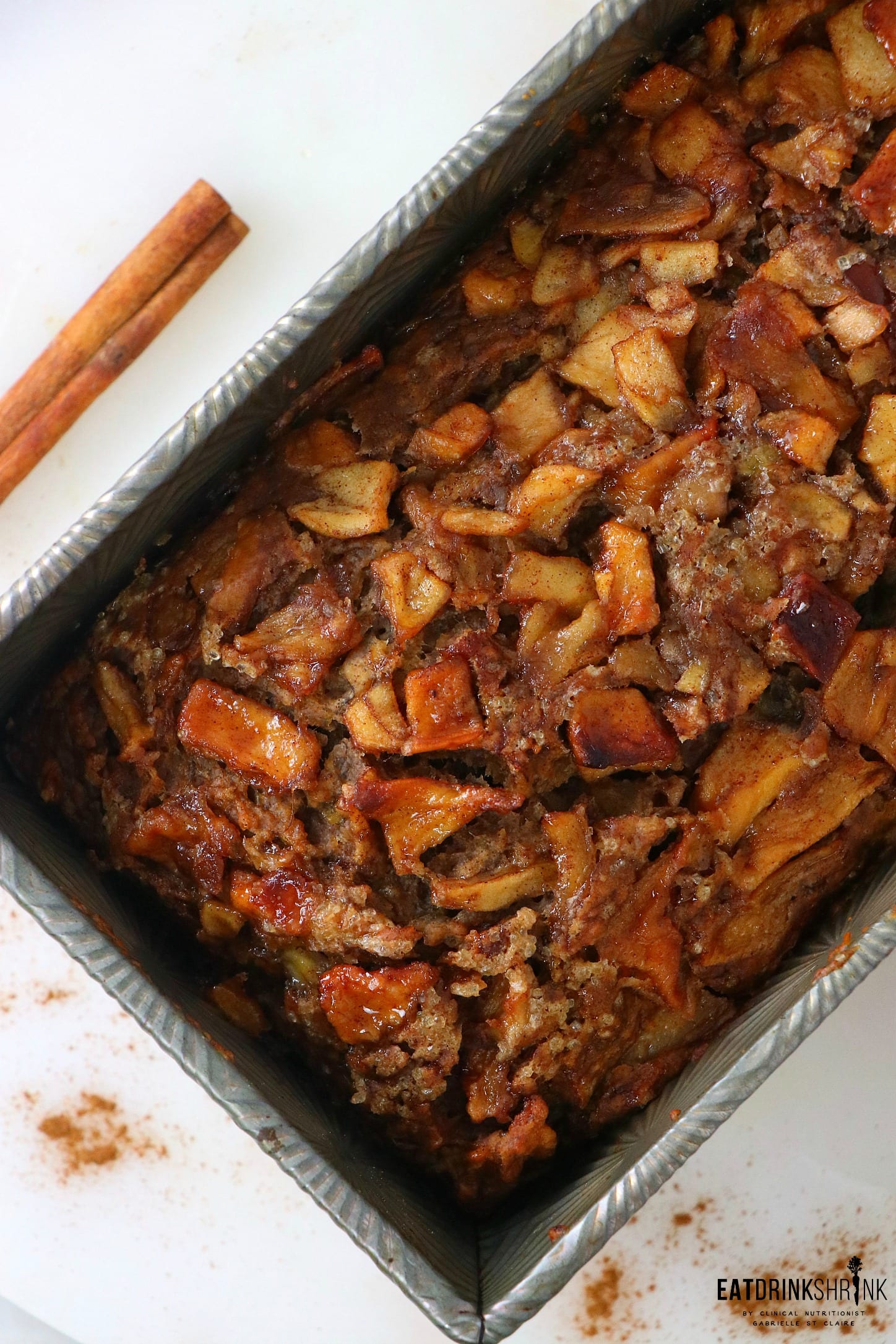 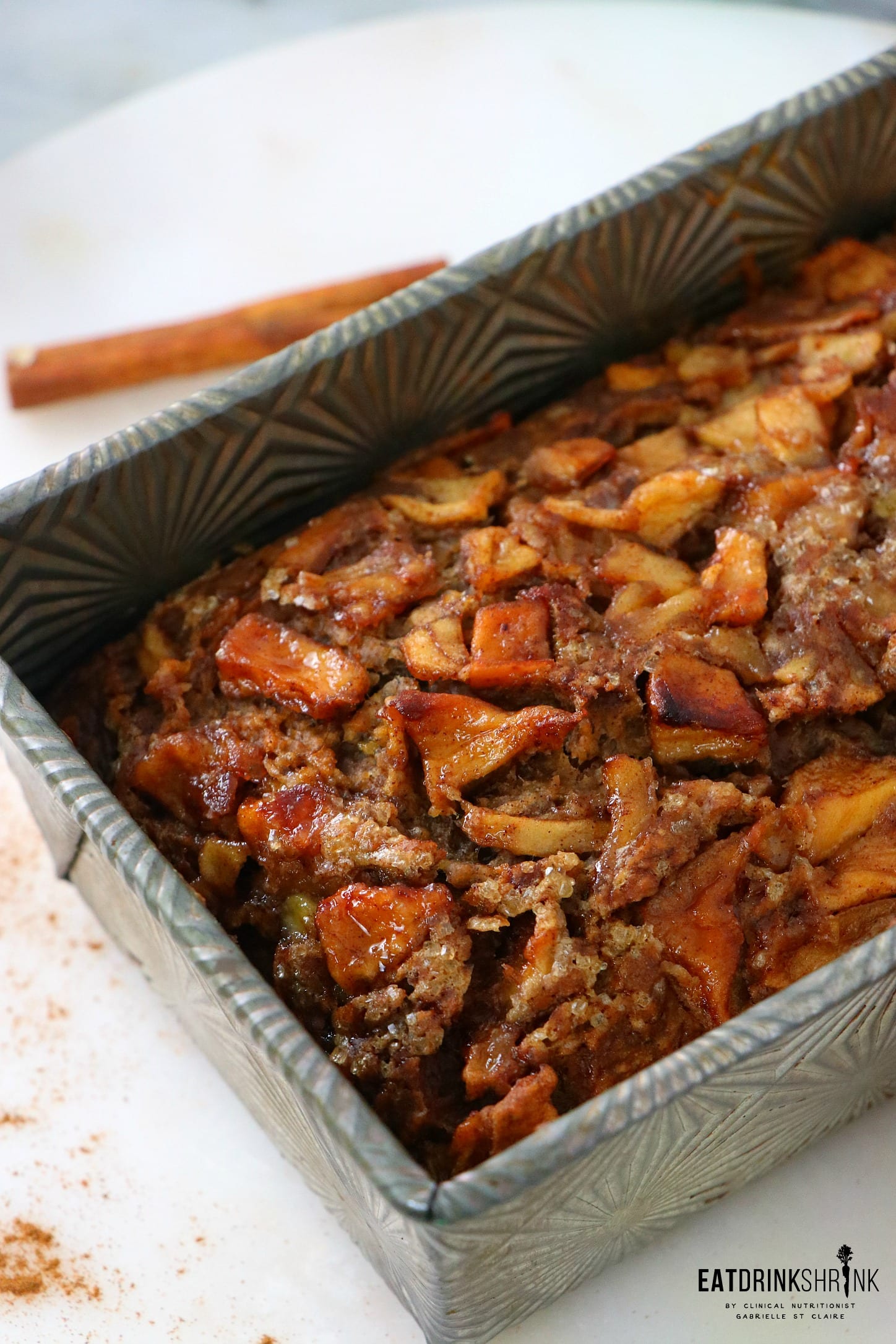 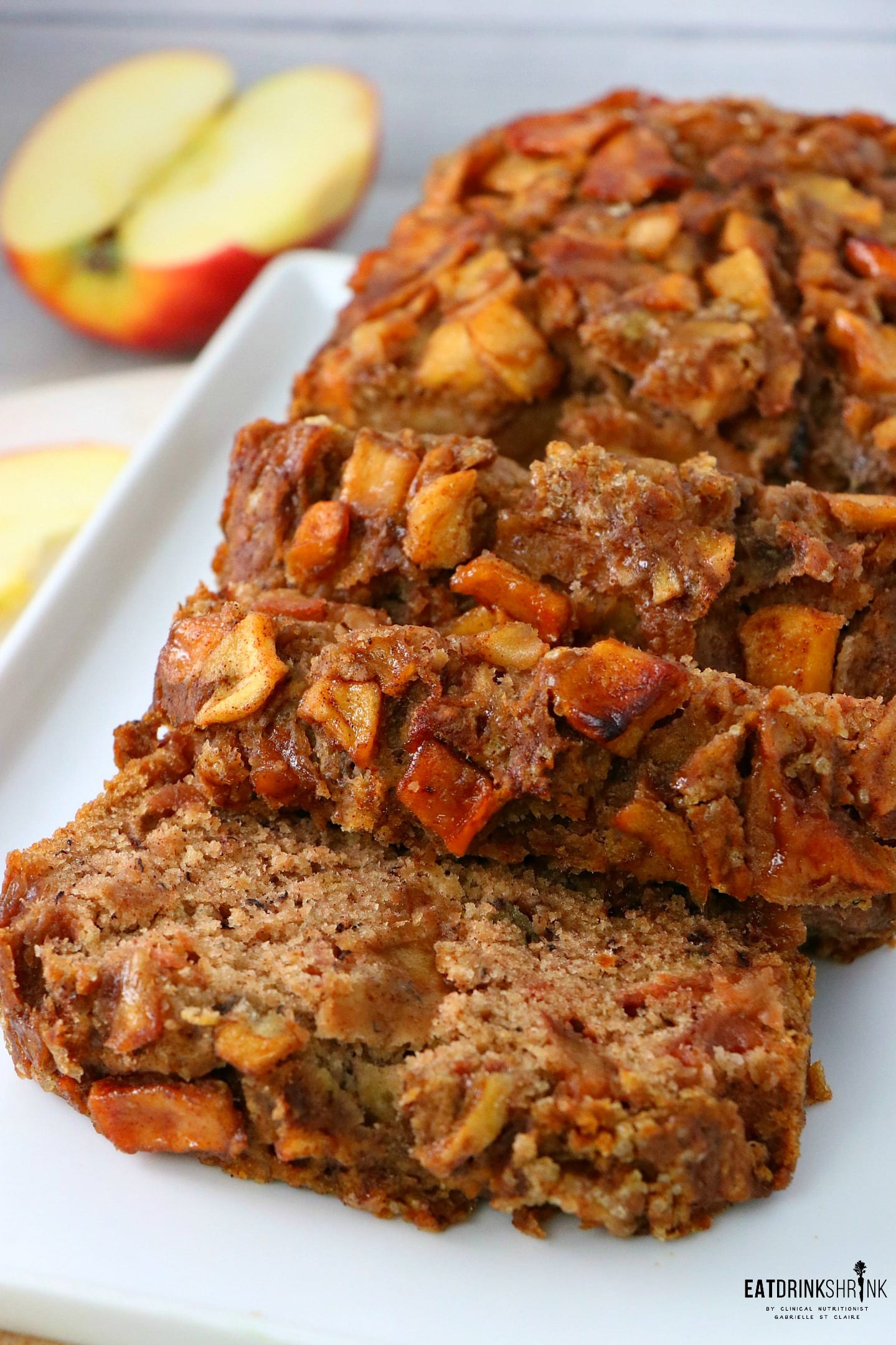 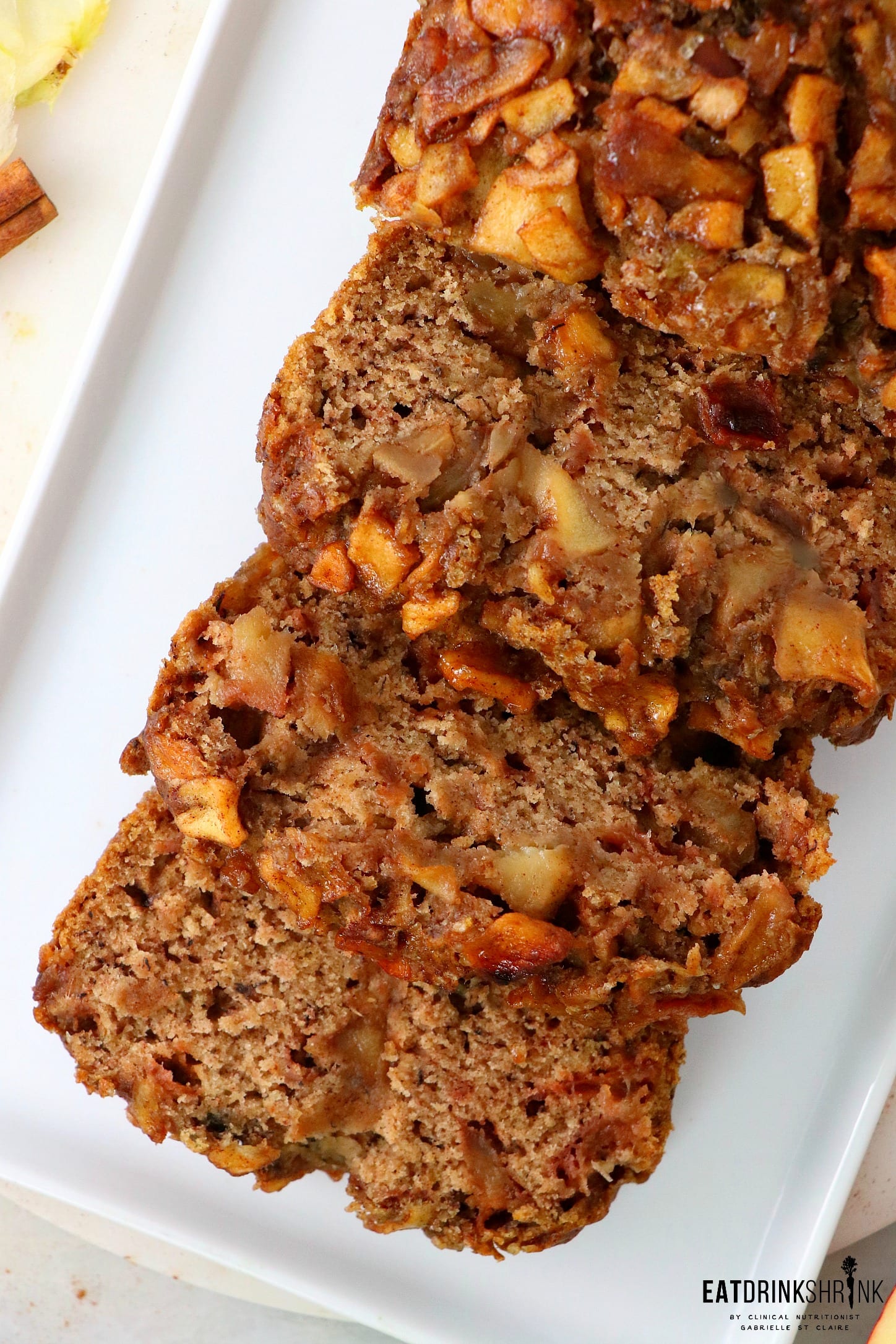 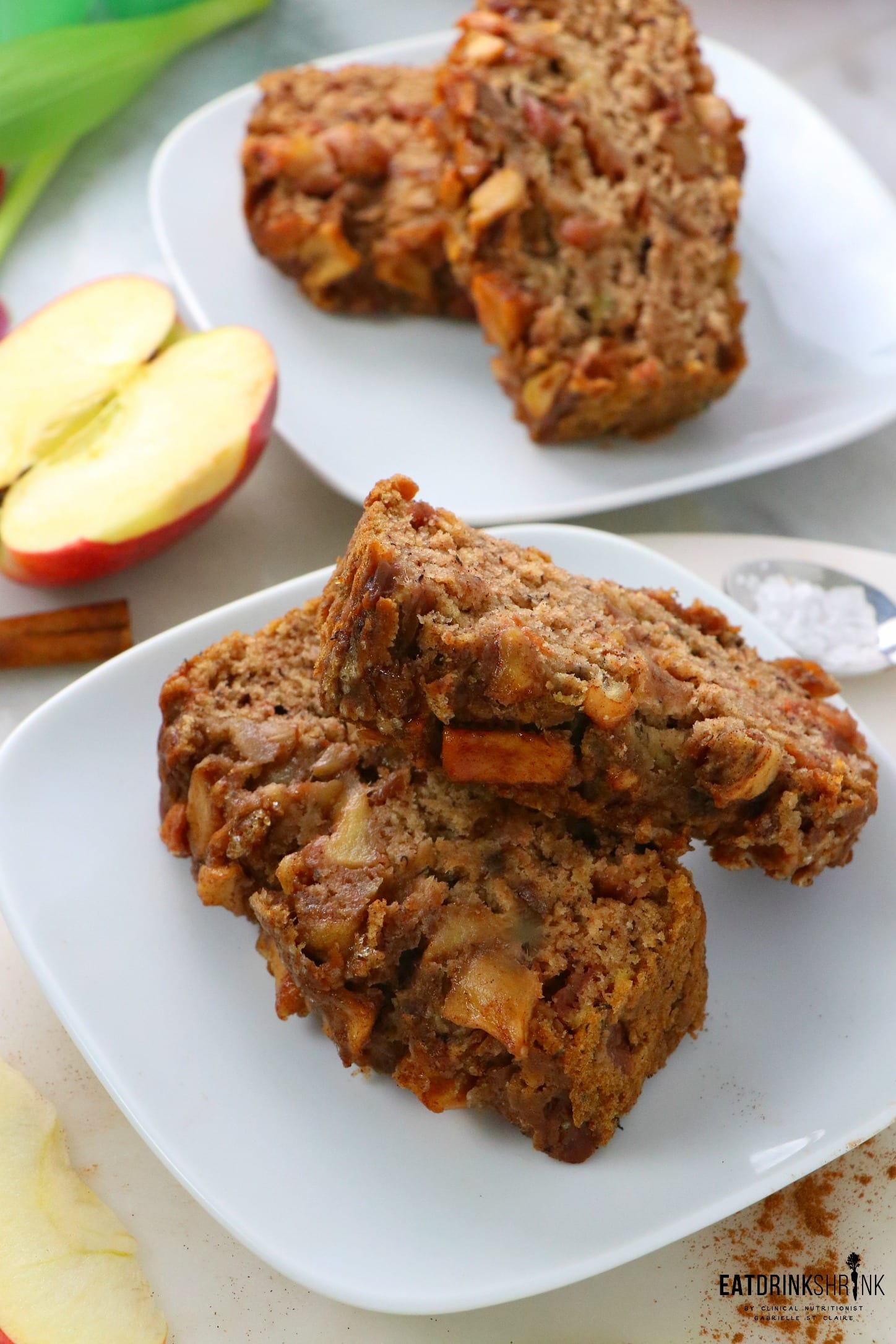 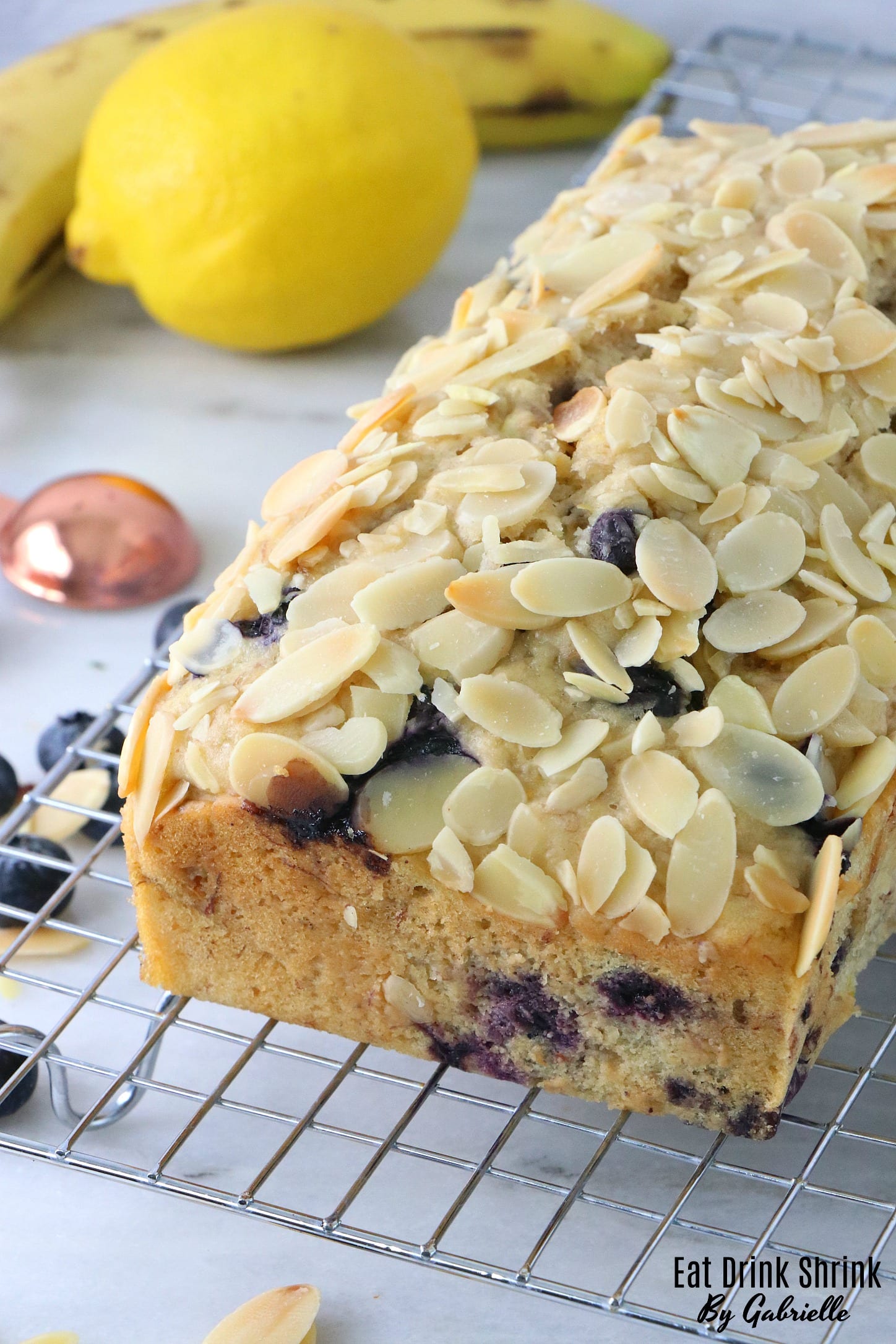 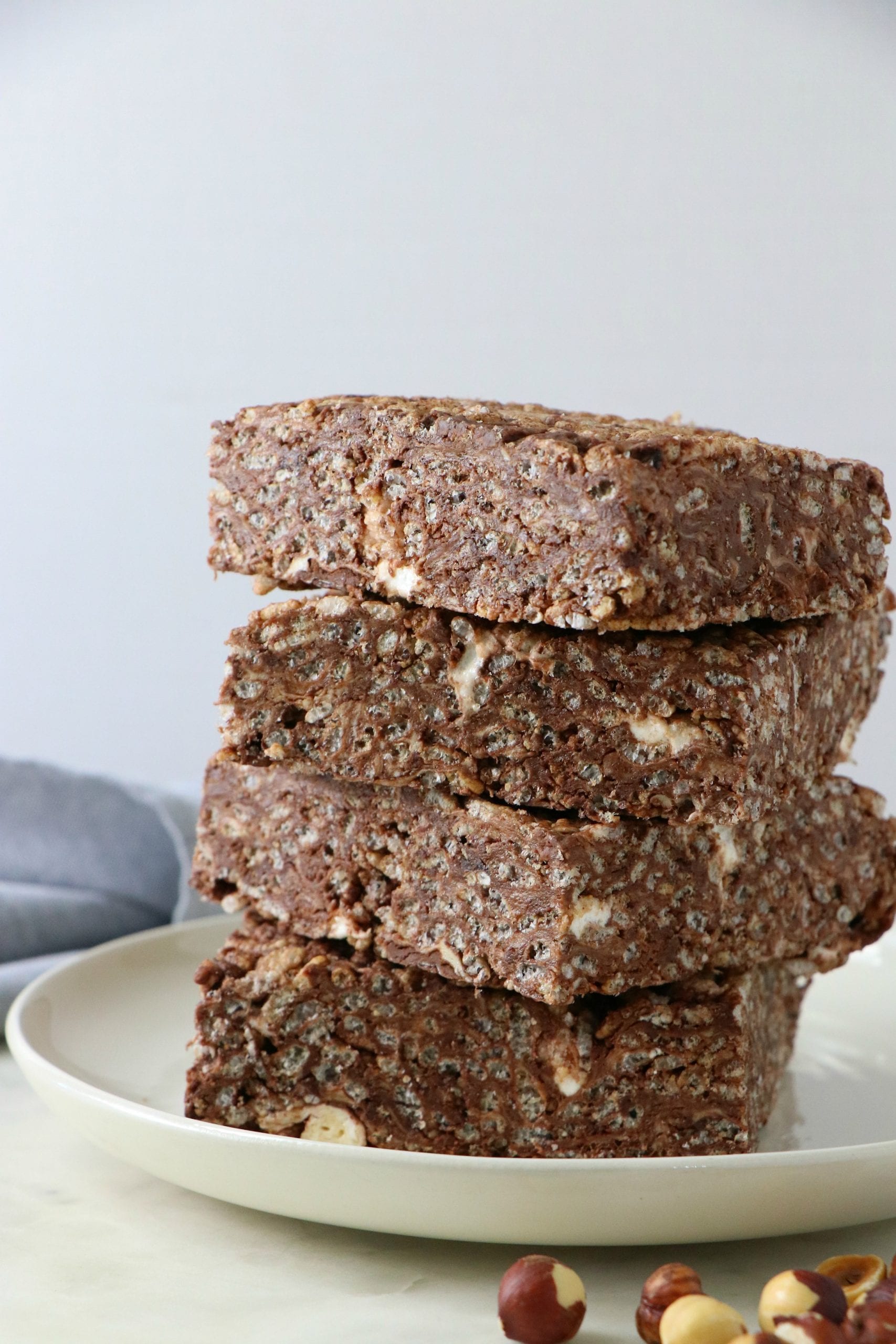 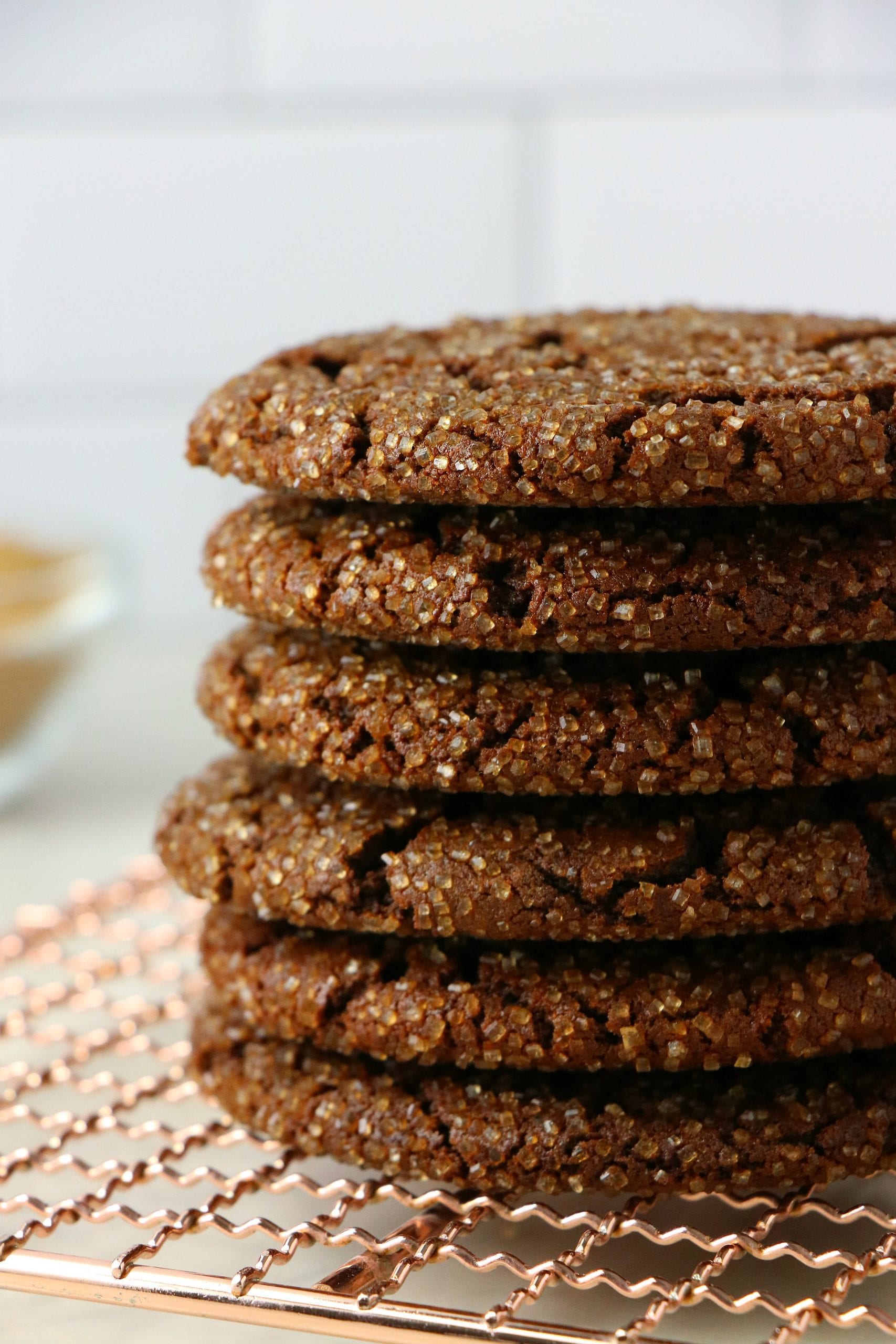 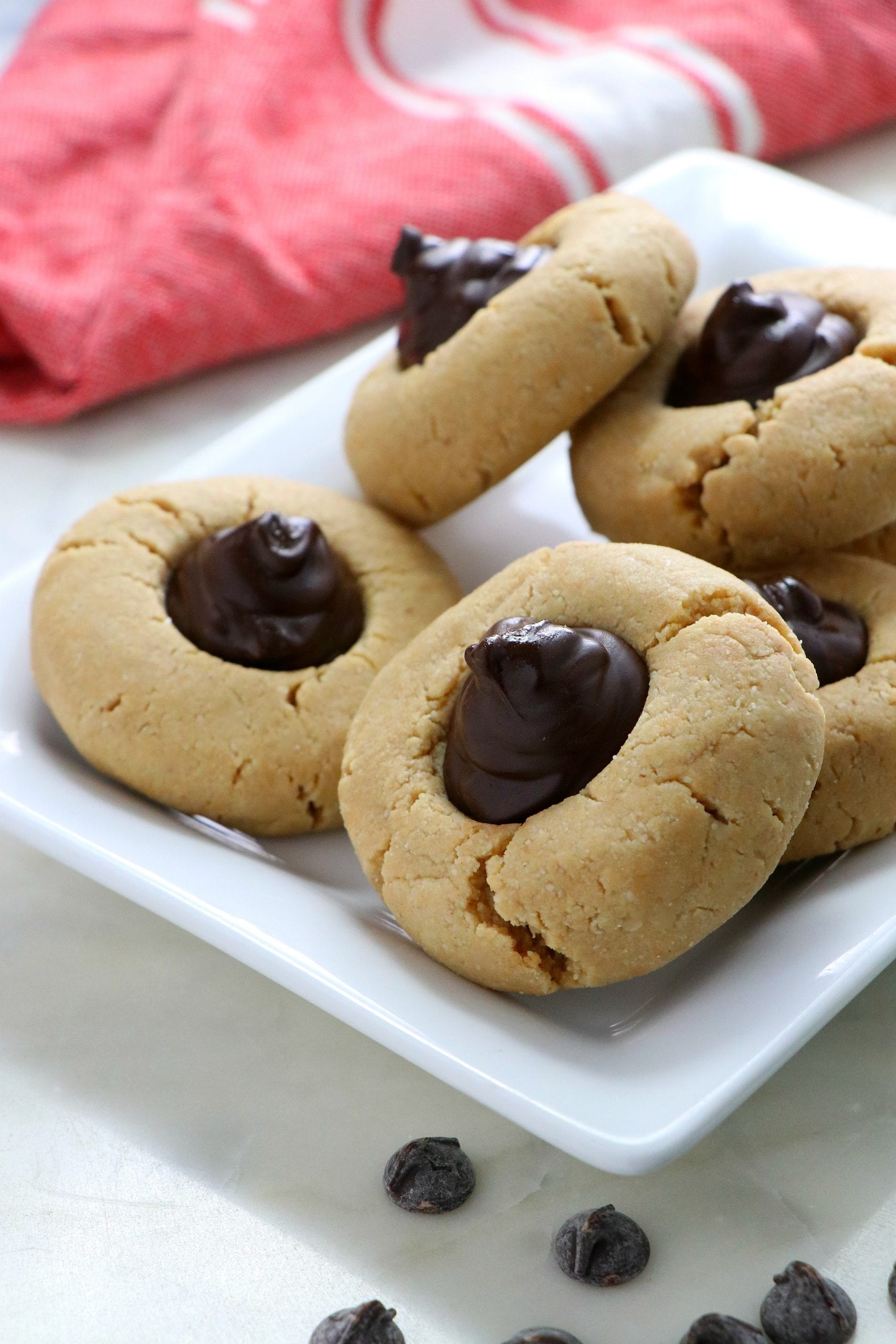 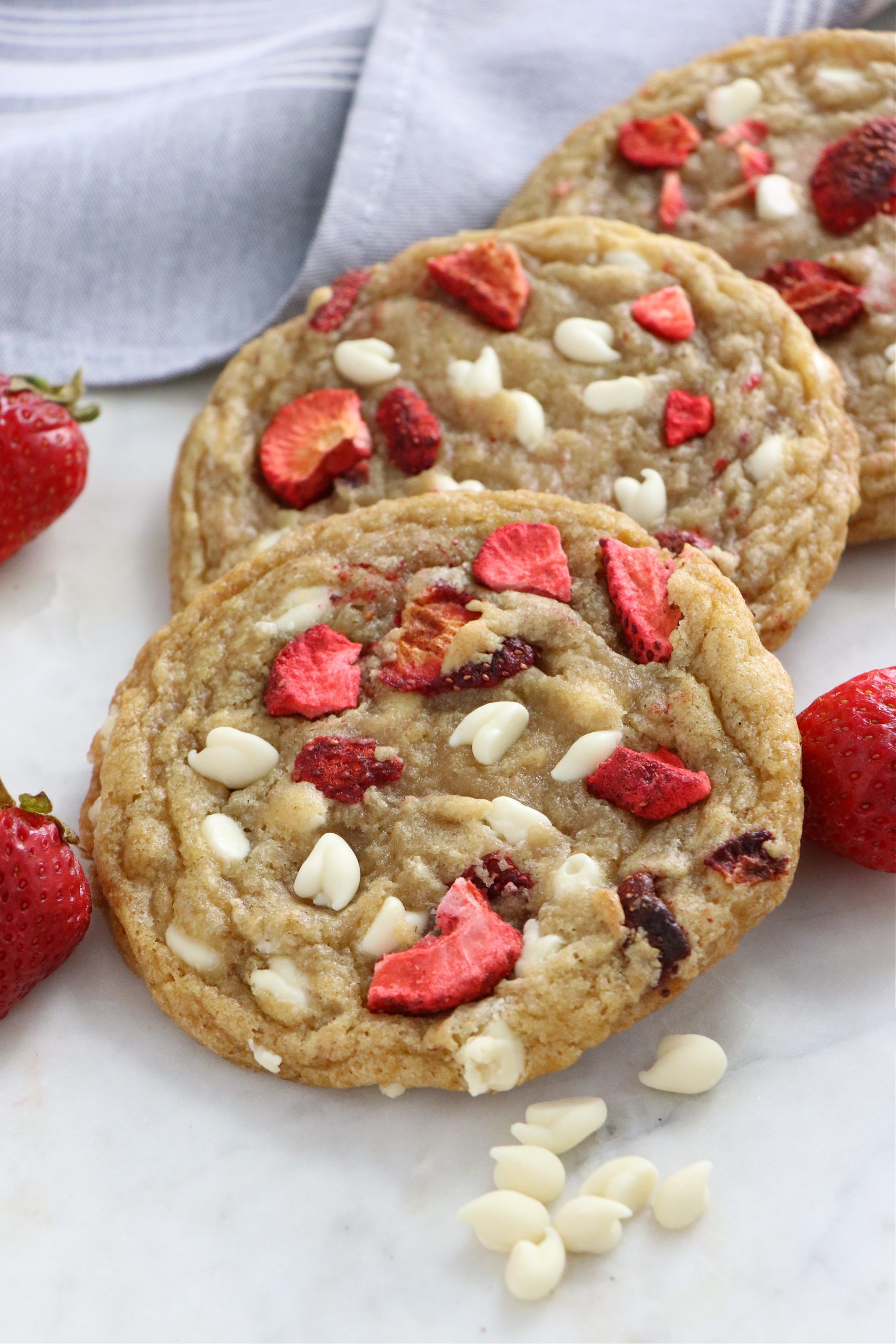 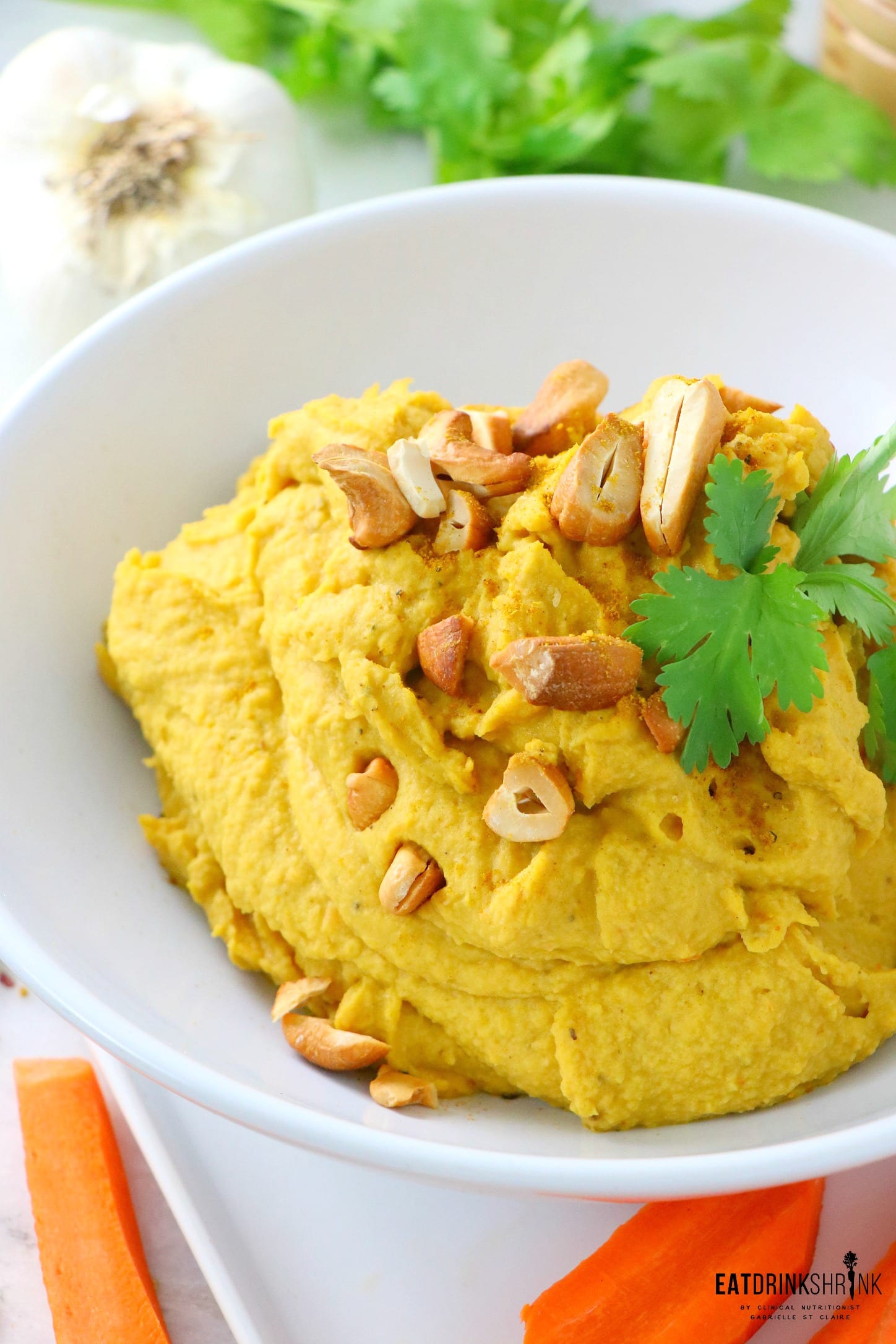