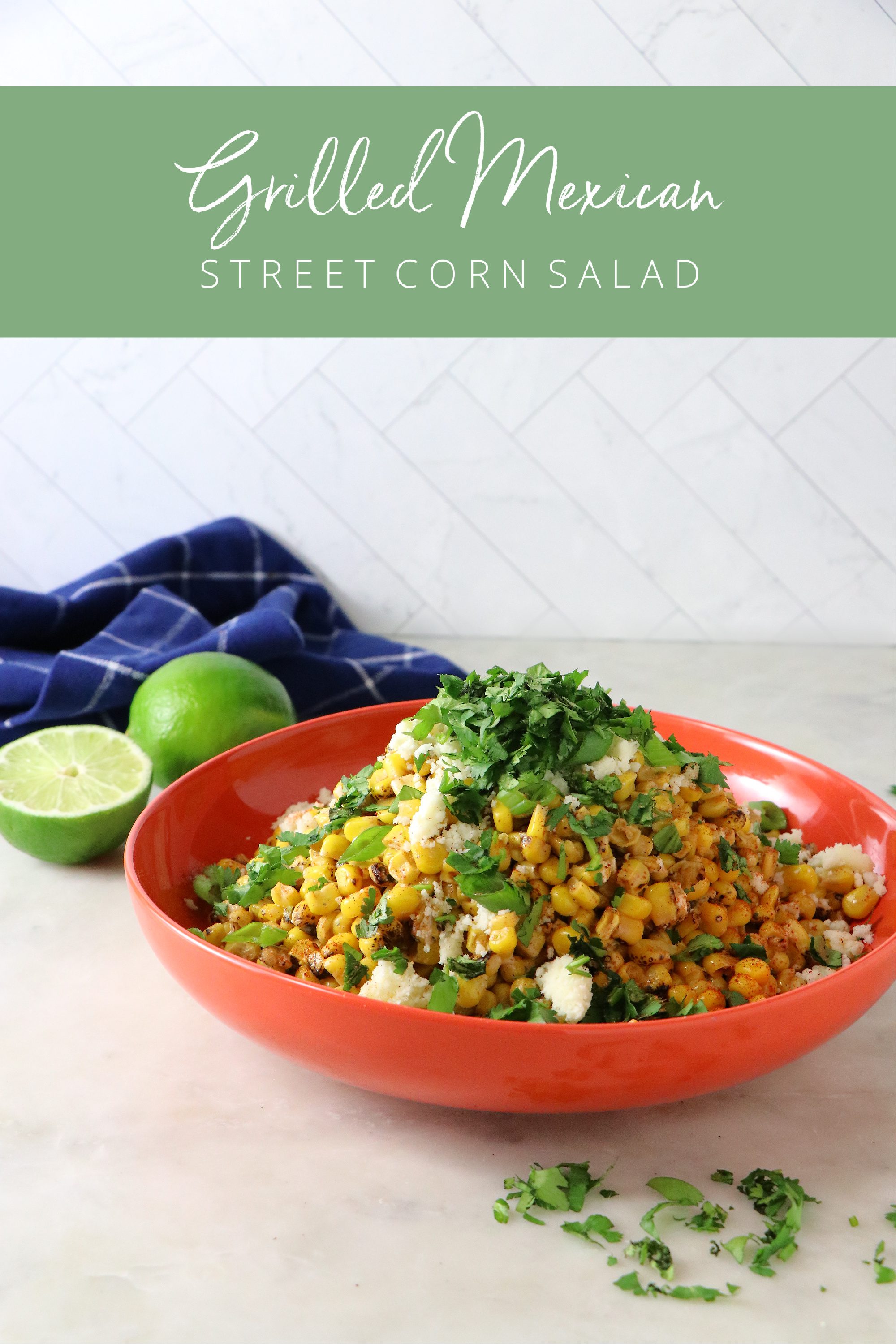 If there is one thing I love today, it’s corn. Within the last few years I’ve fallen in love with grilled corn as it adds a hint of savory and sweet to countless dishes and its just too good. Believe it or not, for years I steered clear of corn. Whether it was the fact that it’s the largest produced GMO crop or that it’s largely just a carb based veggie, I just didn’t see the allure in using it in dishes.

However, during the summer when corn is at its peak freshness, or even reaching for frozen during the off season, there is nothing better than throwing it on the grill to and making a salad! One of my favorite places in NYC featured Mexican Street Corn. Back in 2007, this was less of a widely loved concept. Today, it’s exploded. I think one of the first recipes I did back in 2014 was actually vegan Mexican Street Corn! 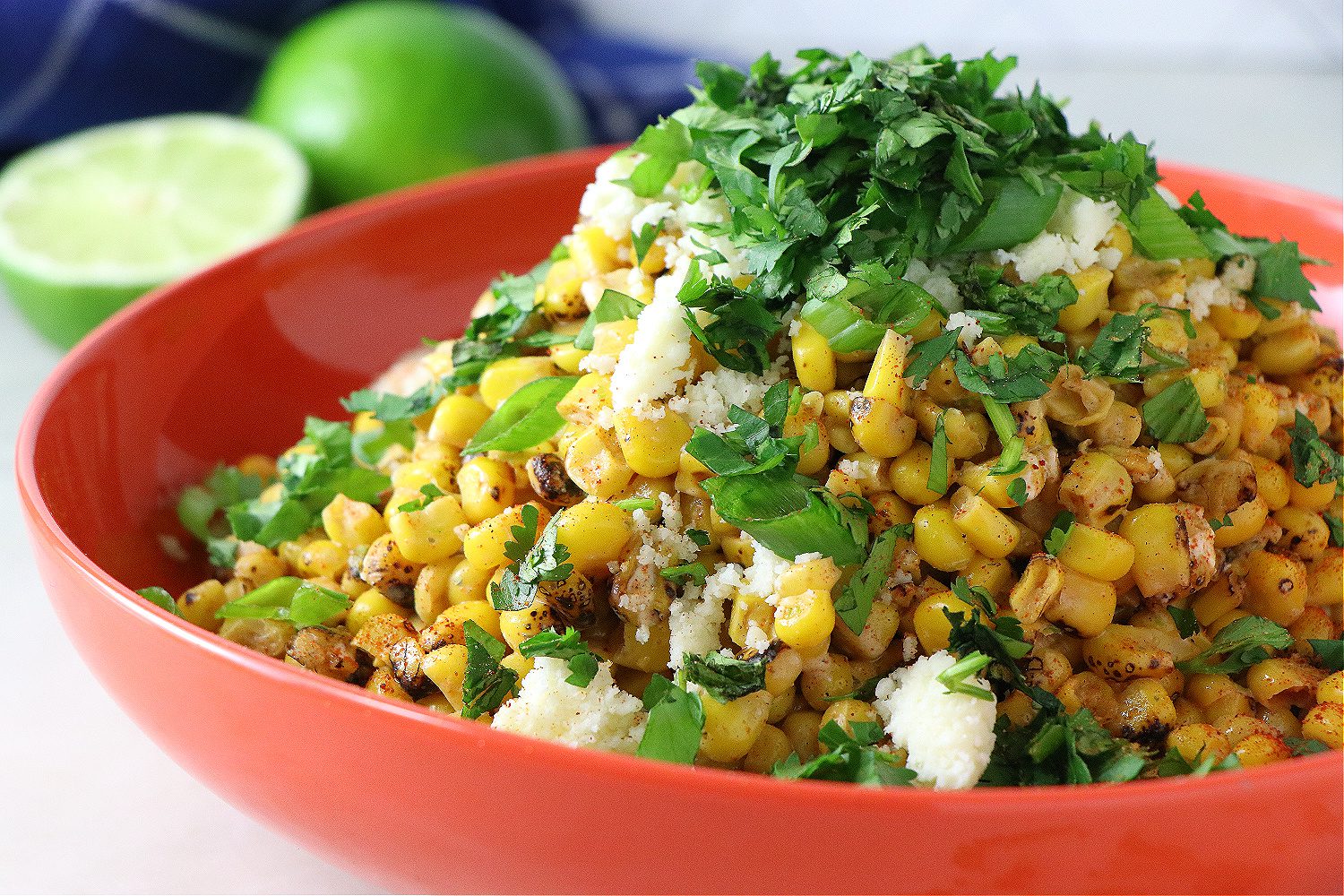 What’s great about this concept? Honestly, everything. It’s veggie packed, packs flavor, notes of citrus, it’s crisp and fresh, contains less than half the mayo and sour cream than other recipes, makes for a great main dish if you’re like me, or side dish, or can even be thrown on top of tacos or even enjoyed as a dip with chips! Bonus, you can easily make this vegan by adding in vegan feta or vegan parm.

If you love all things grilled corn you have to try my staple Grilled Mexican Street Corn Salad! 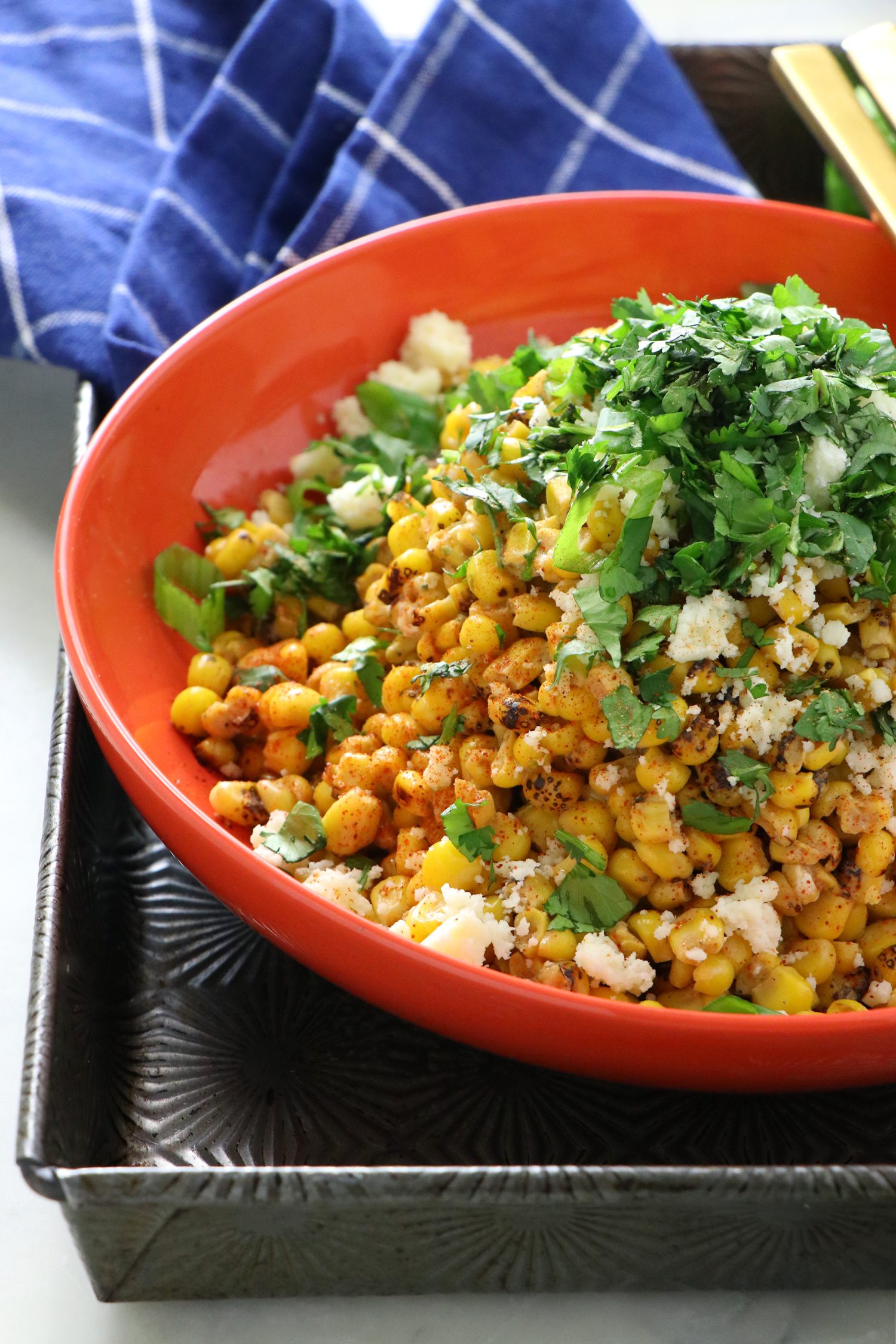 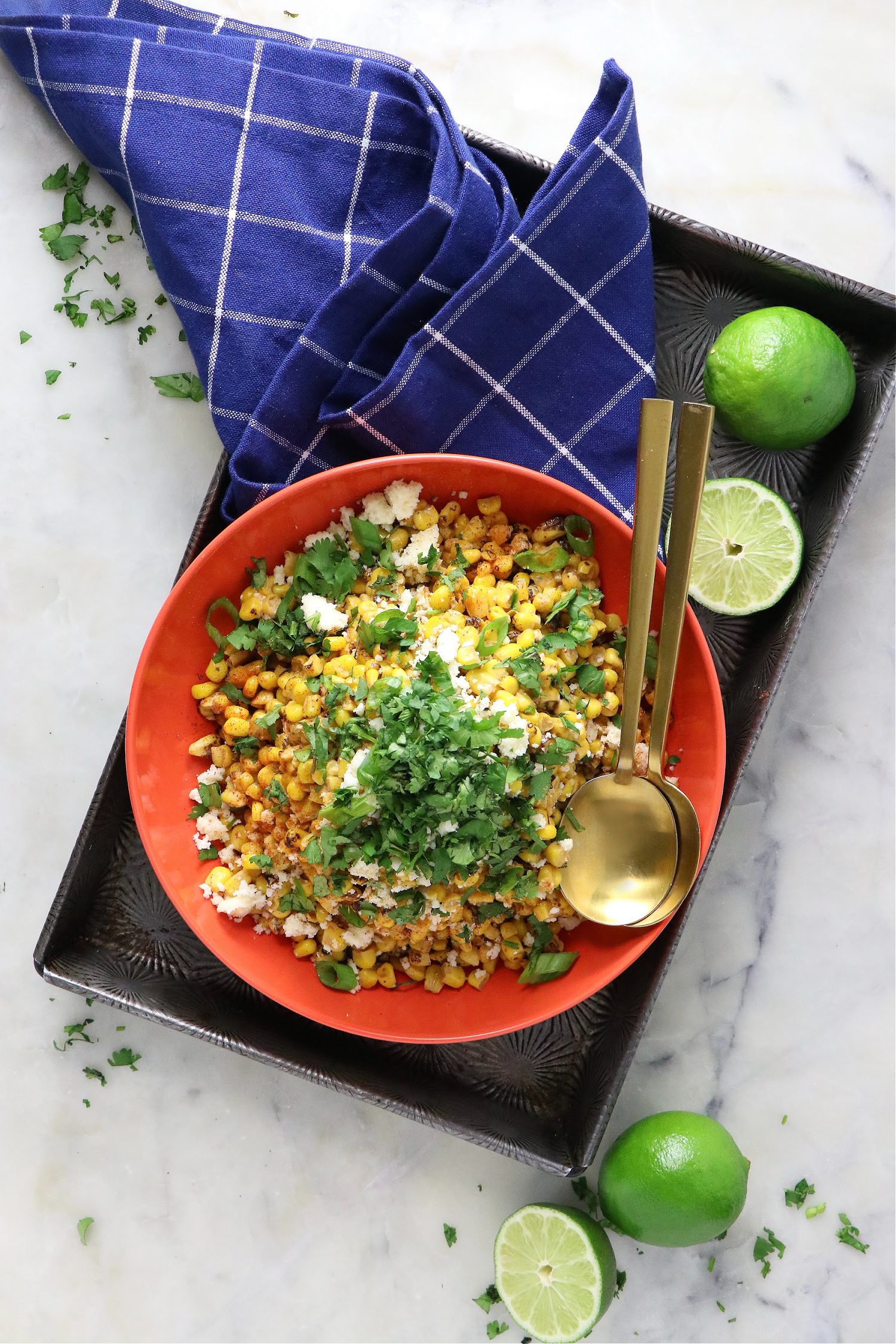 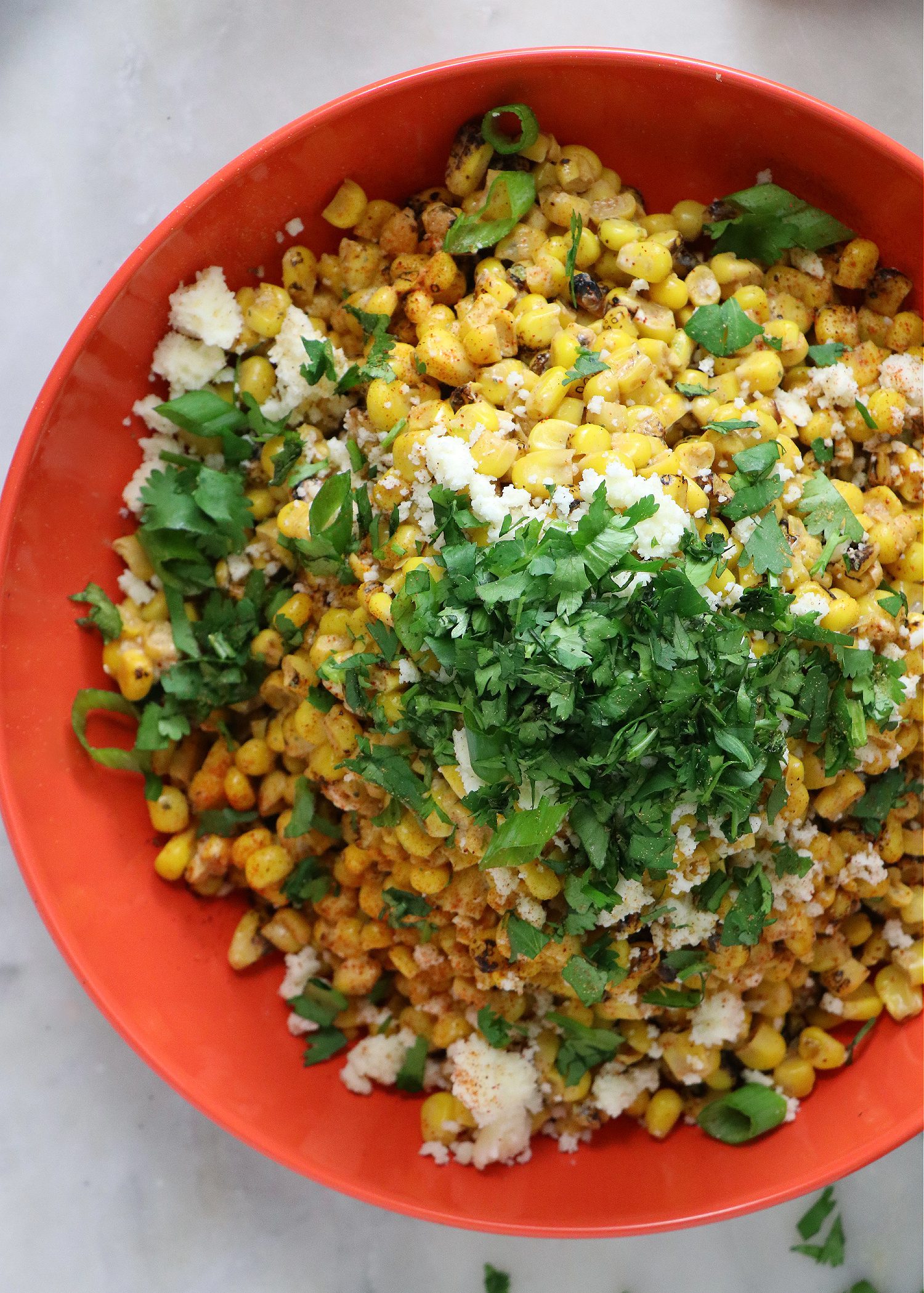 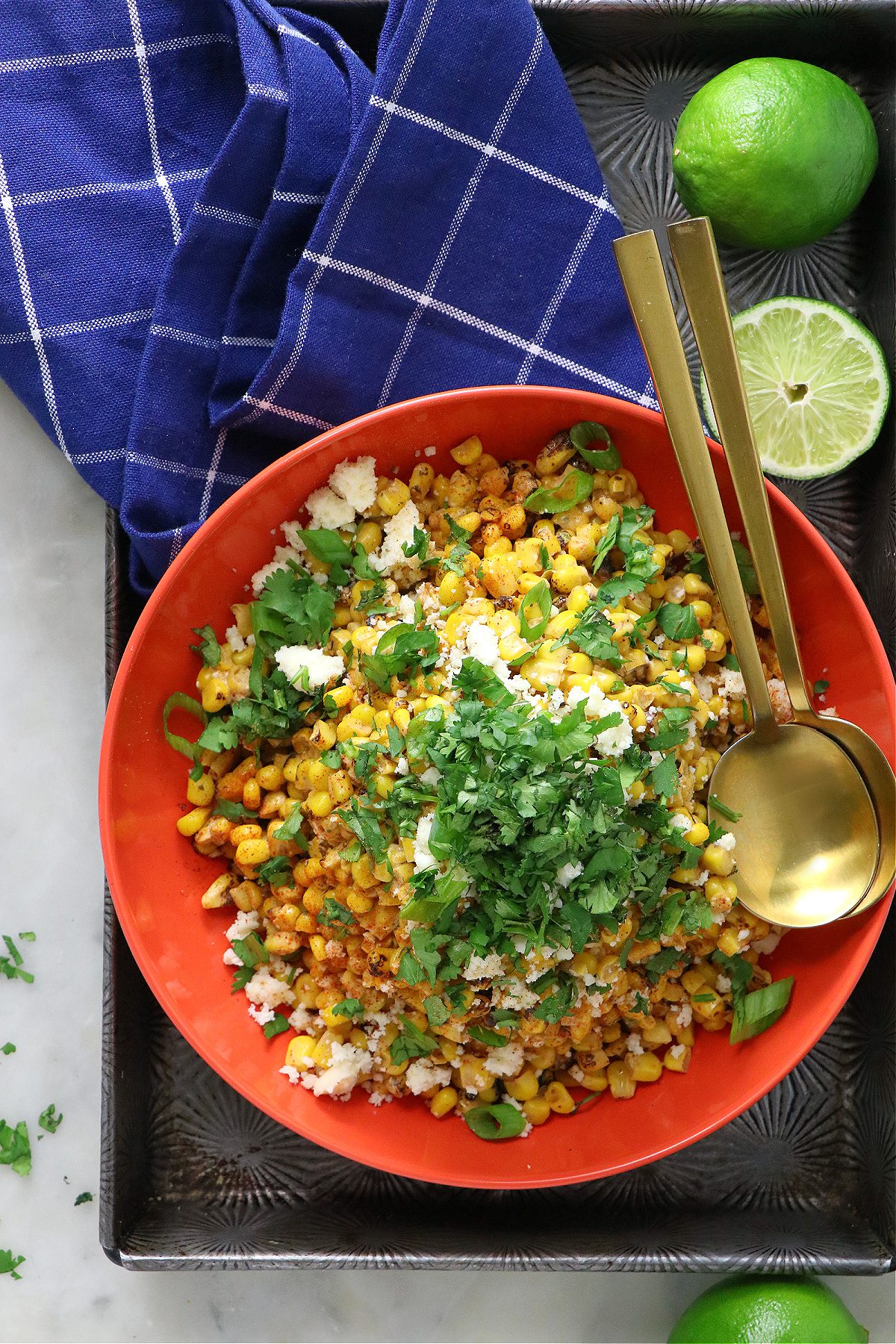 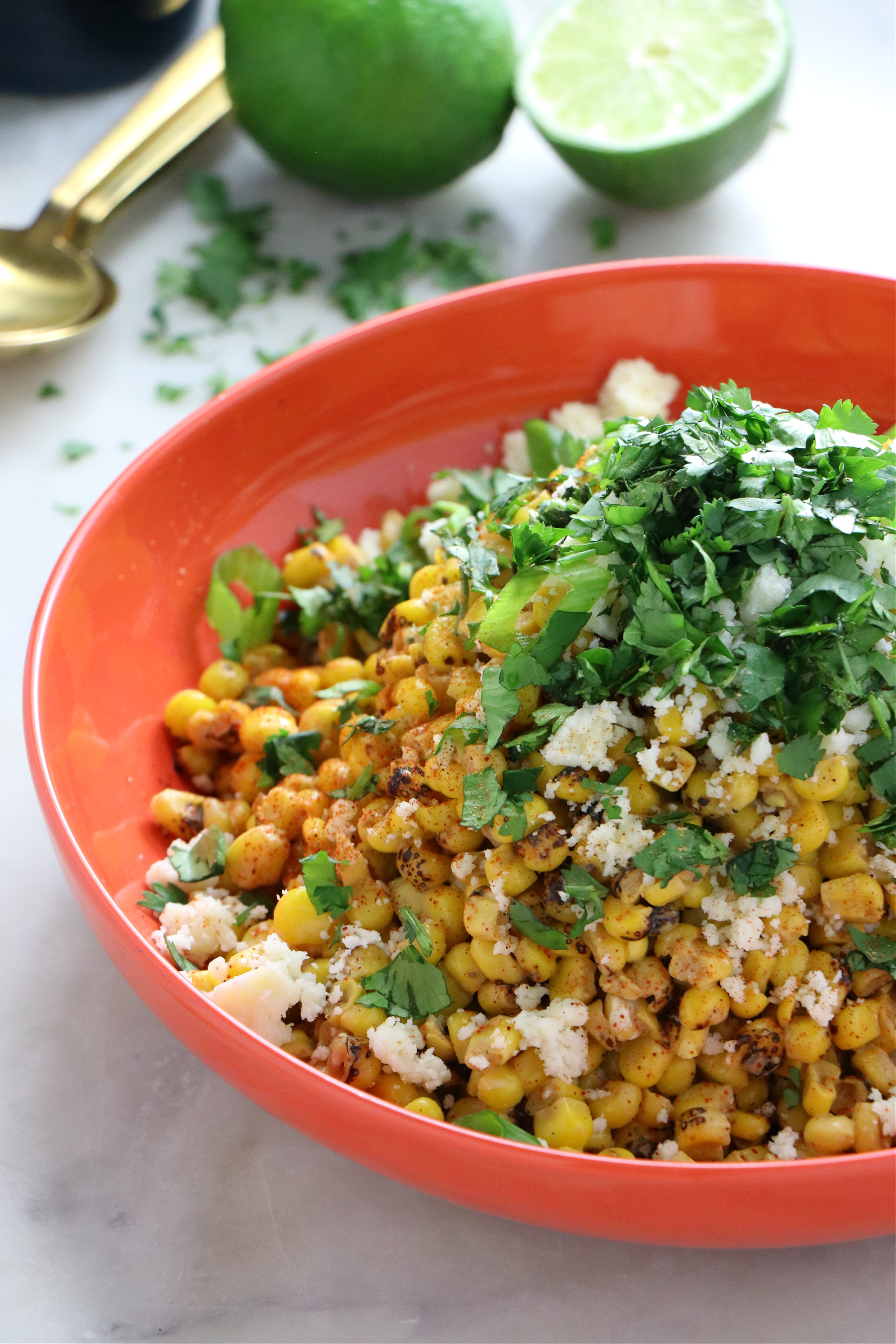 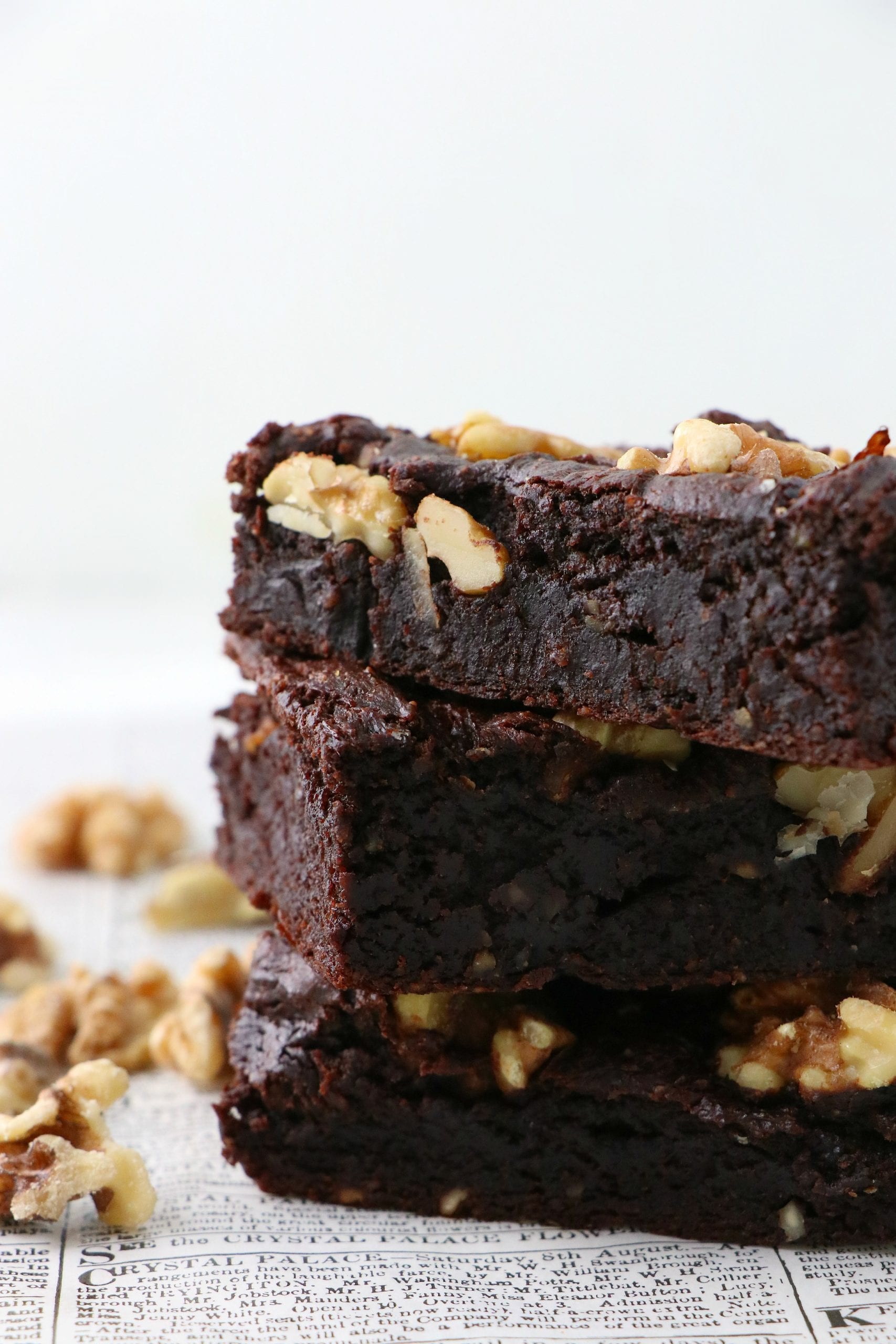 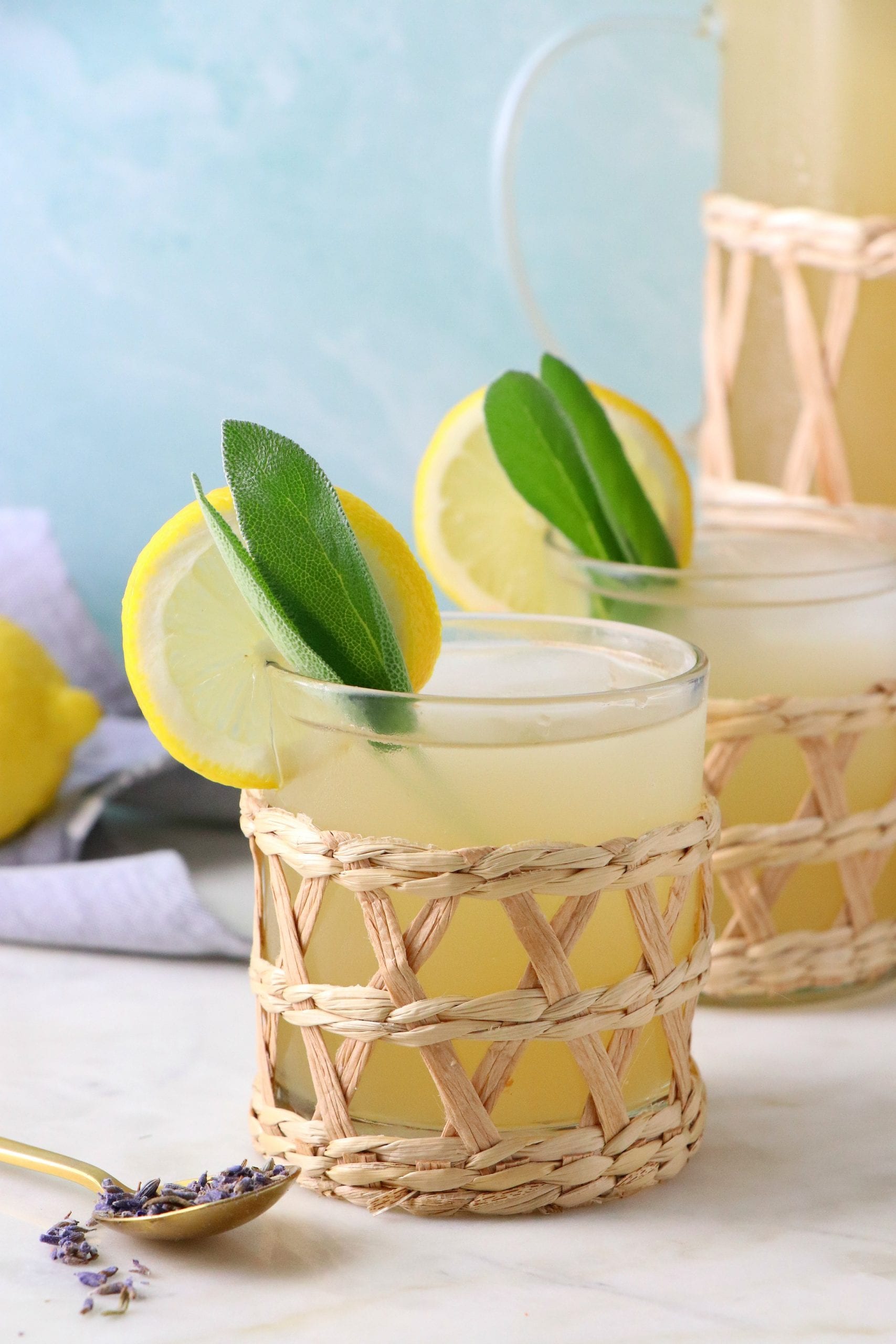 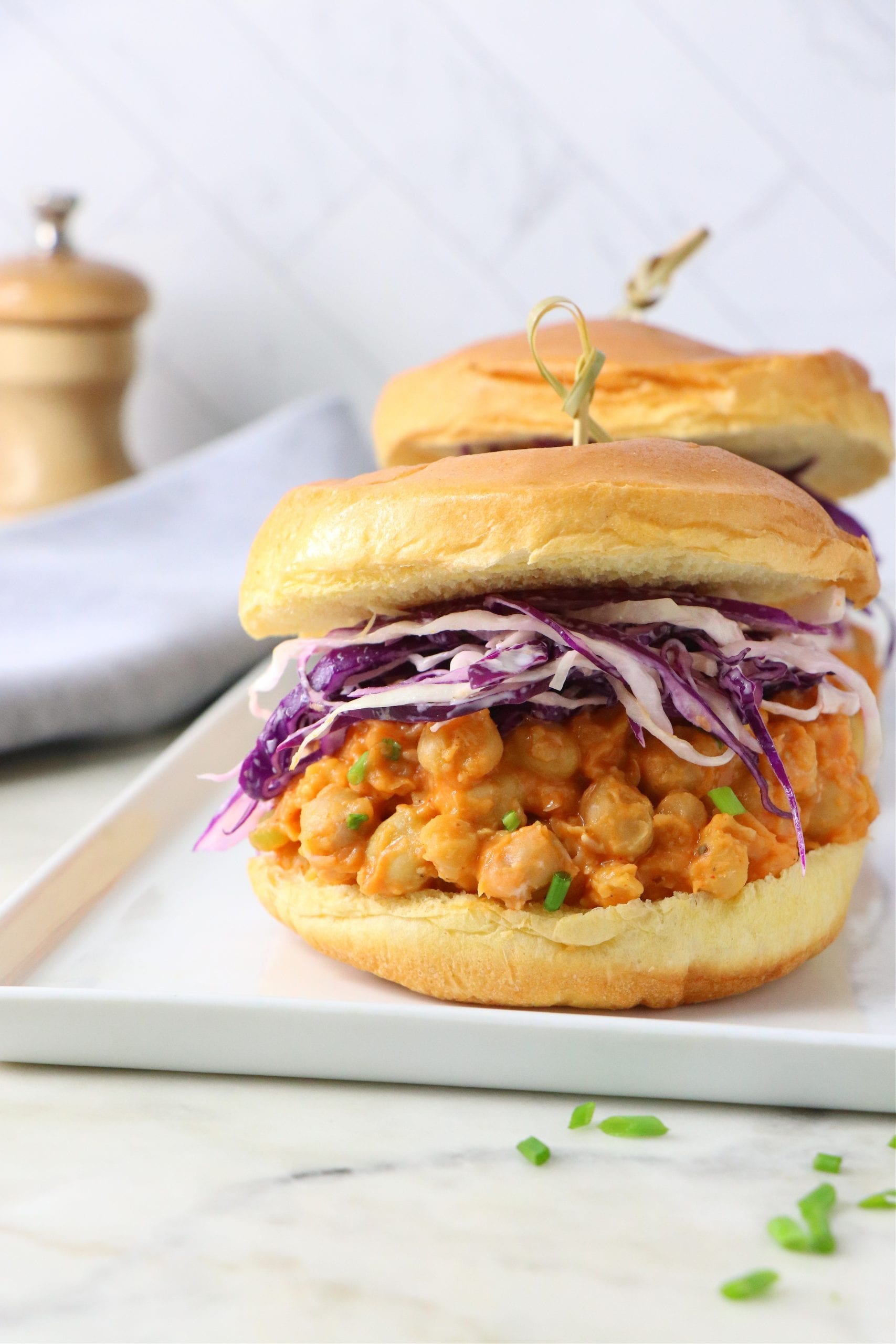 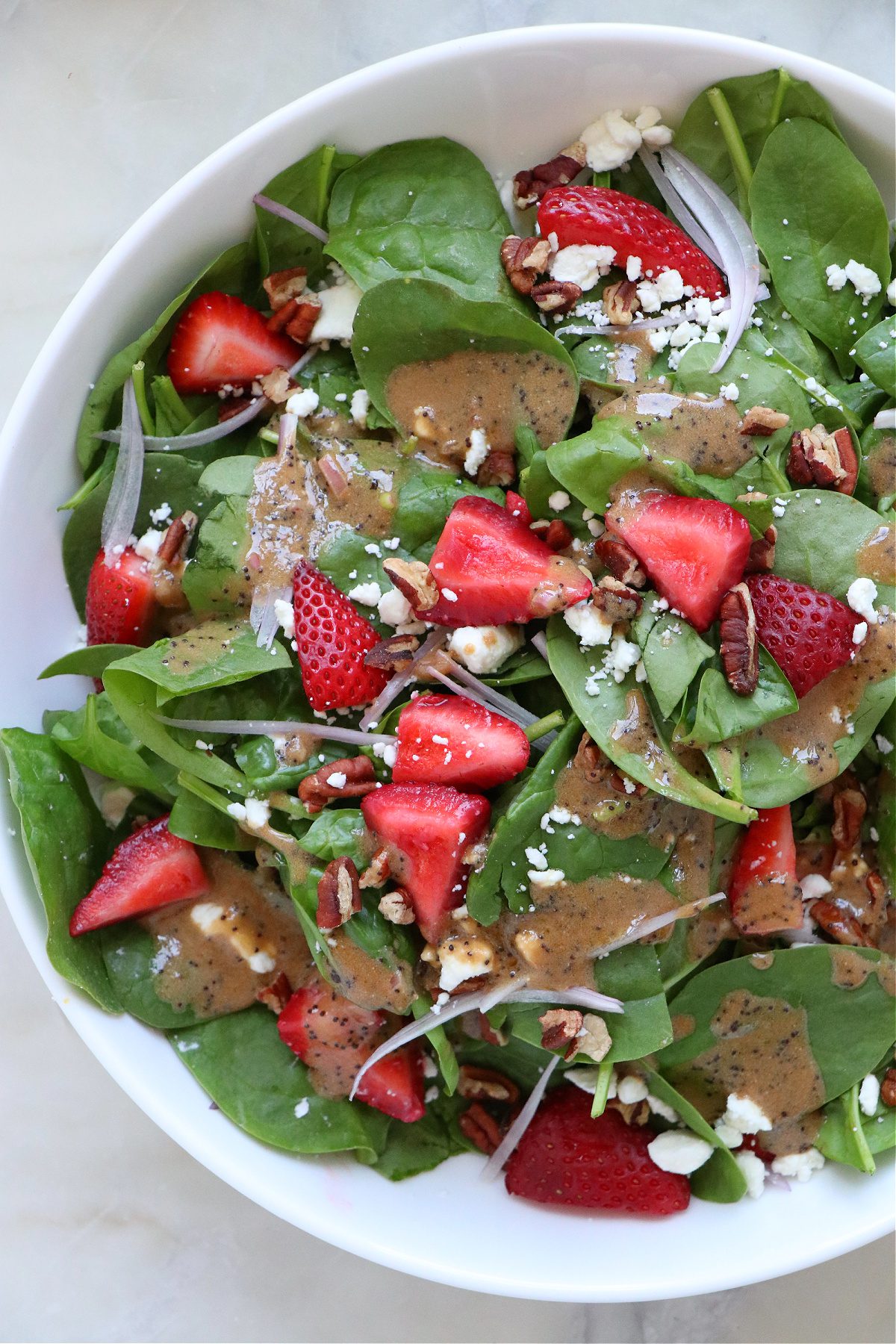 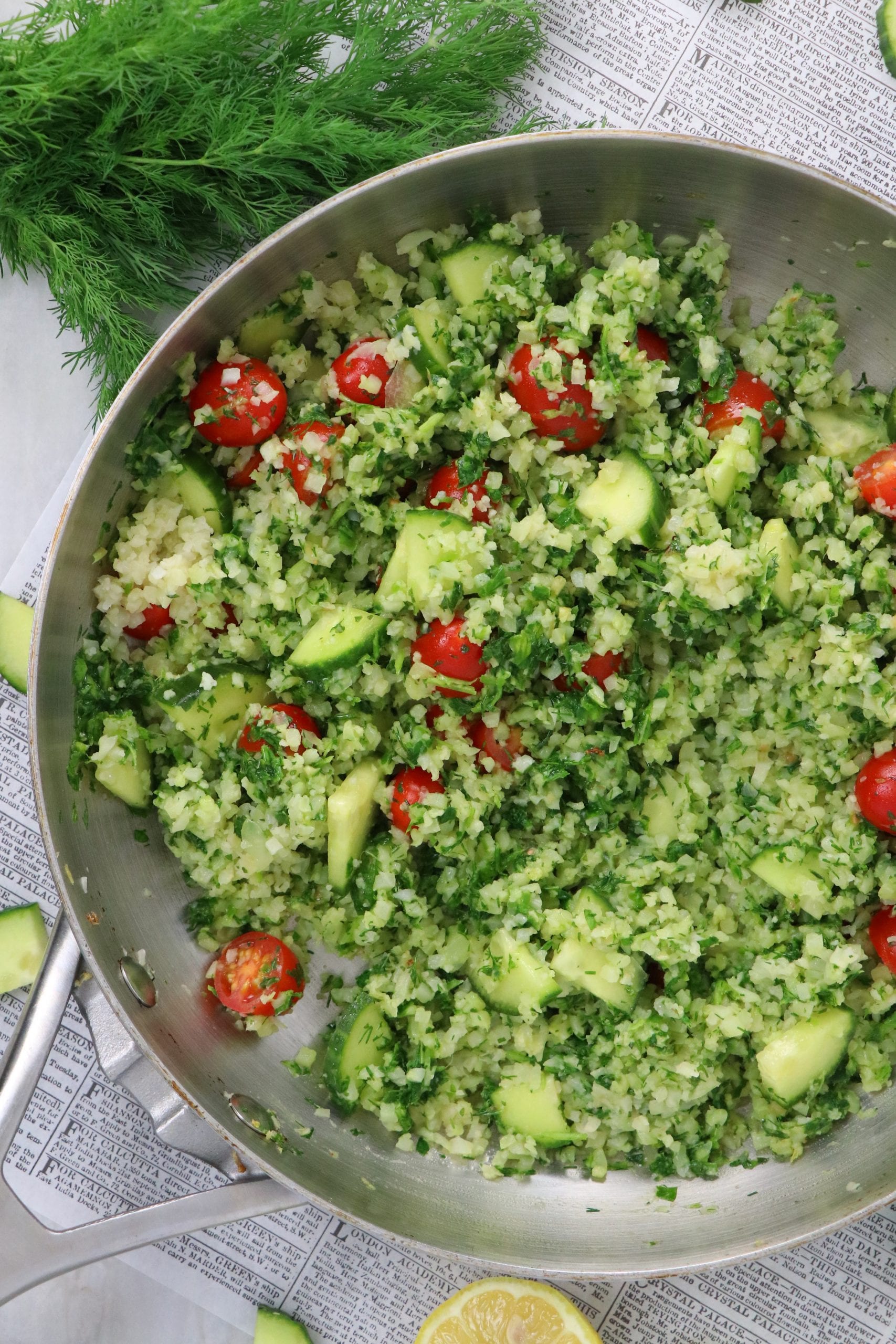 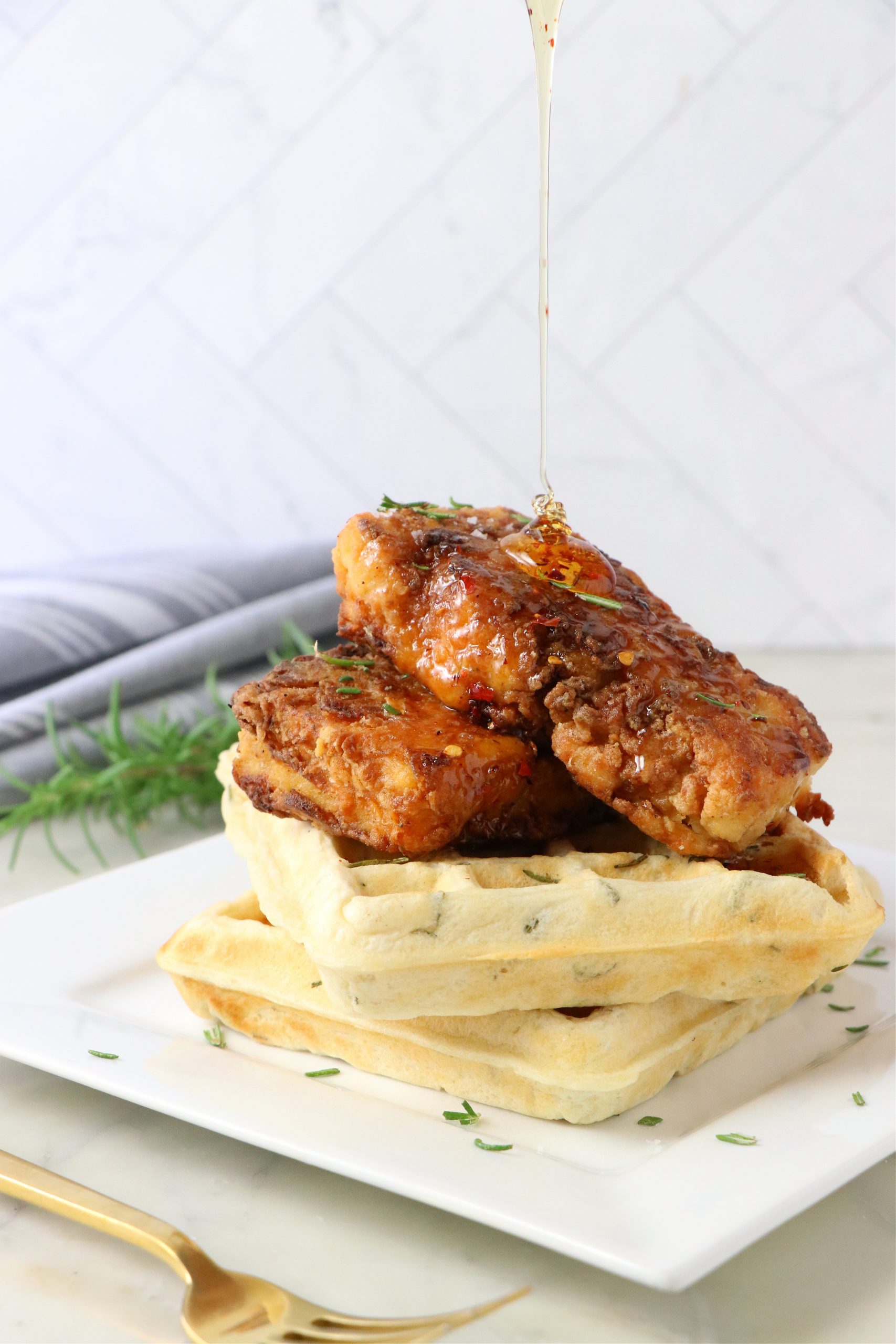 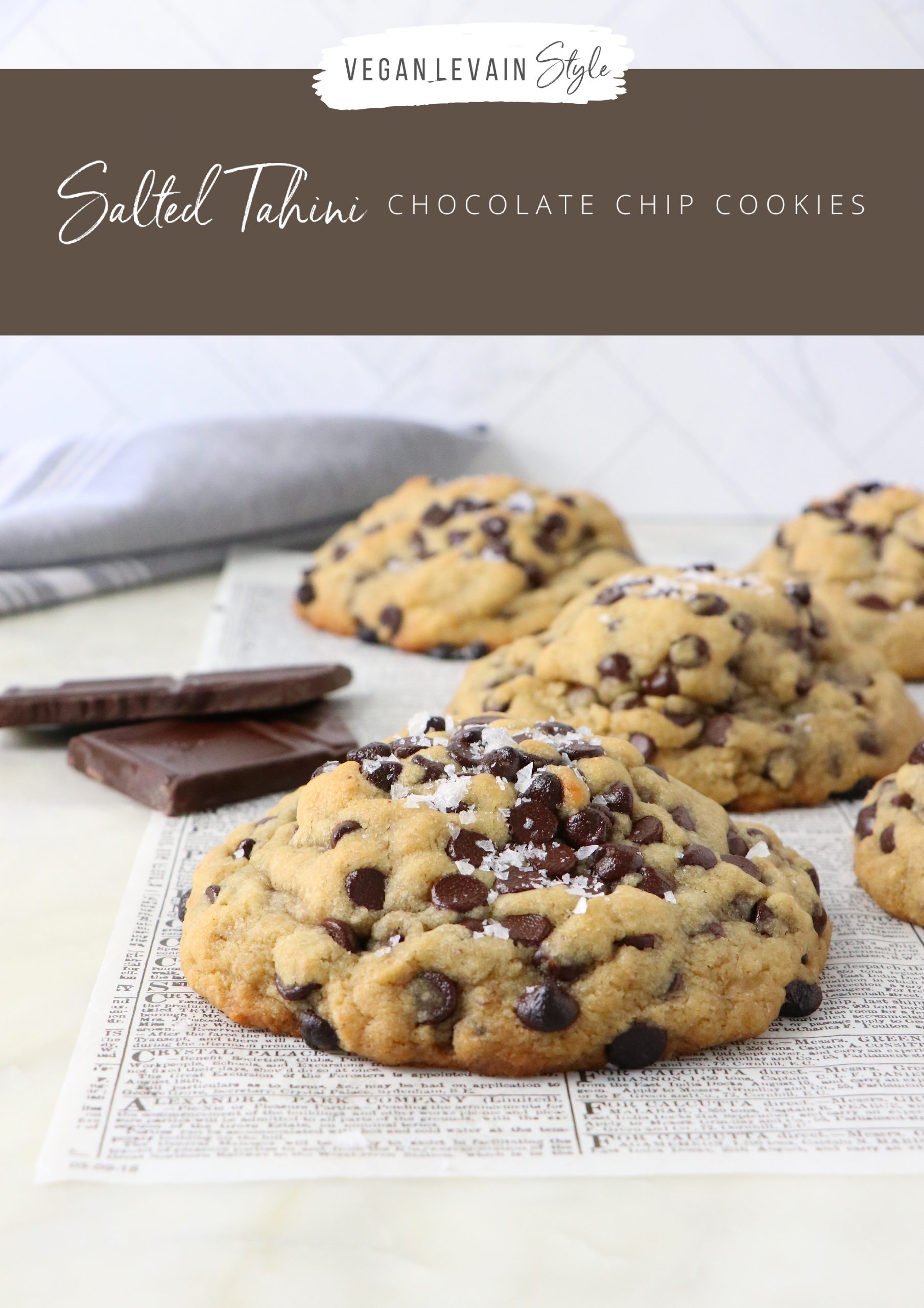 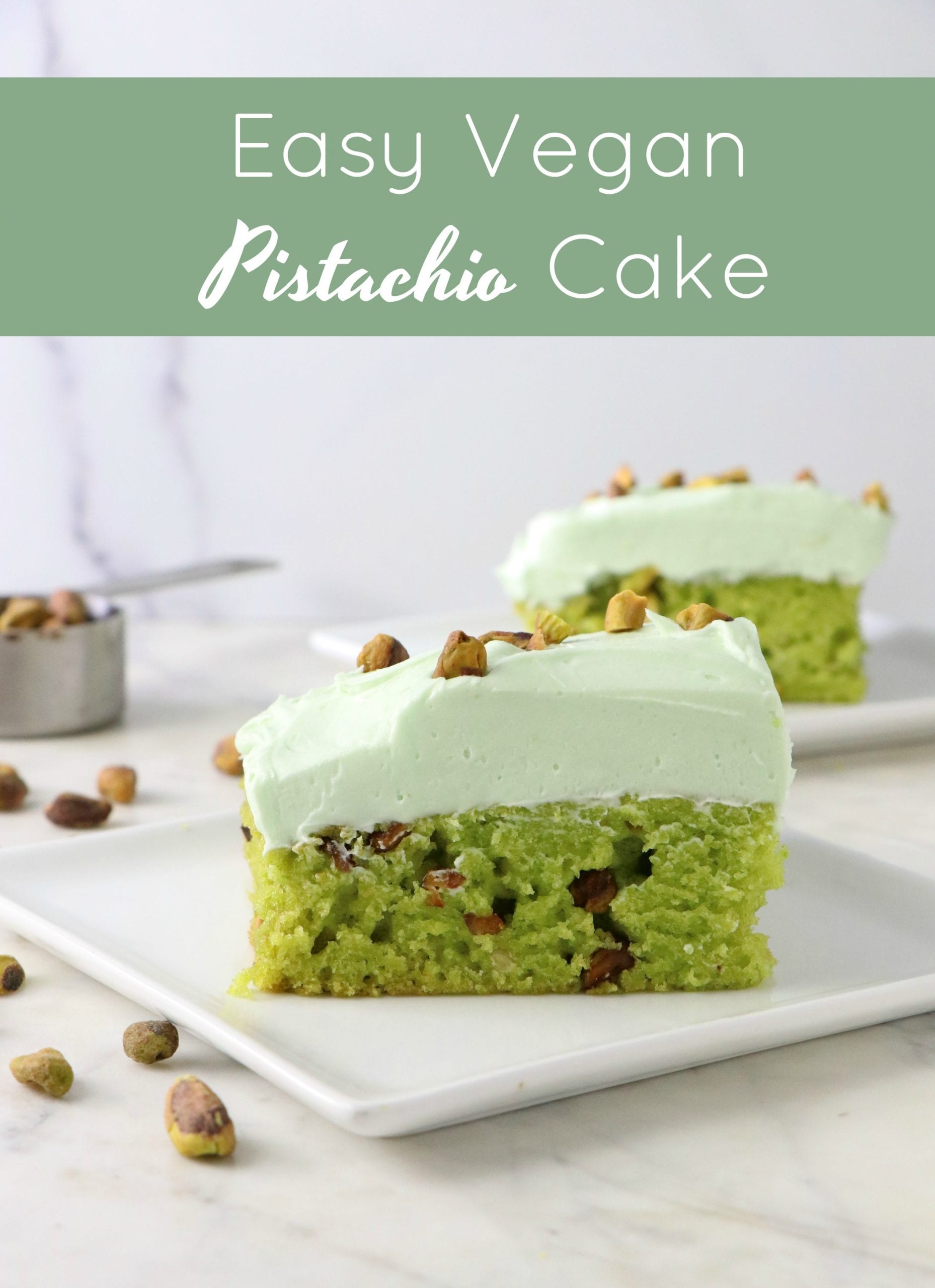 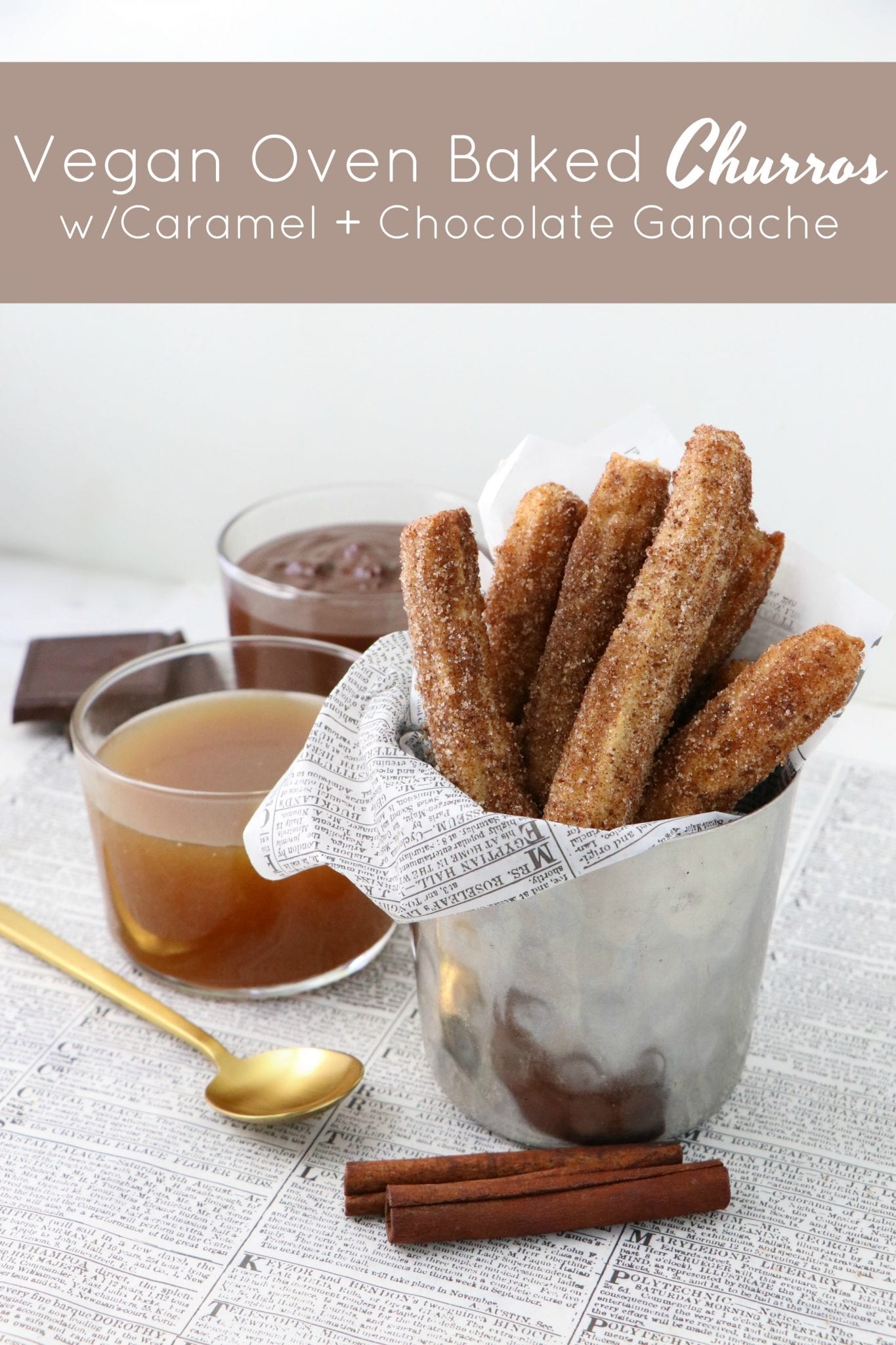 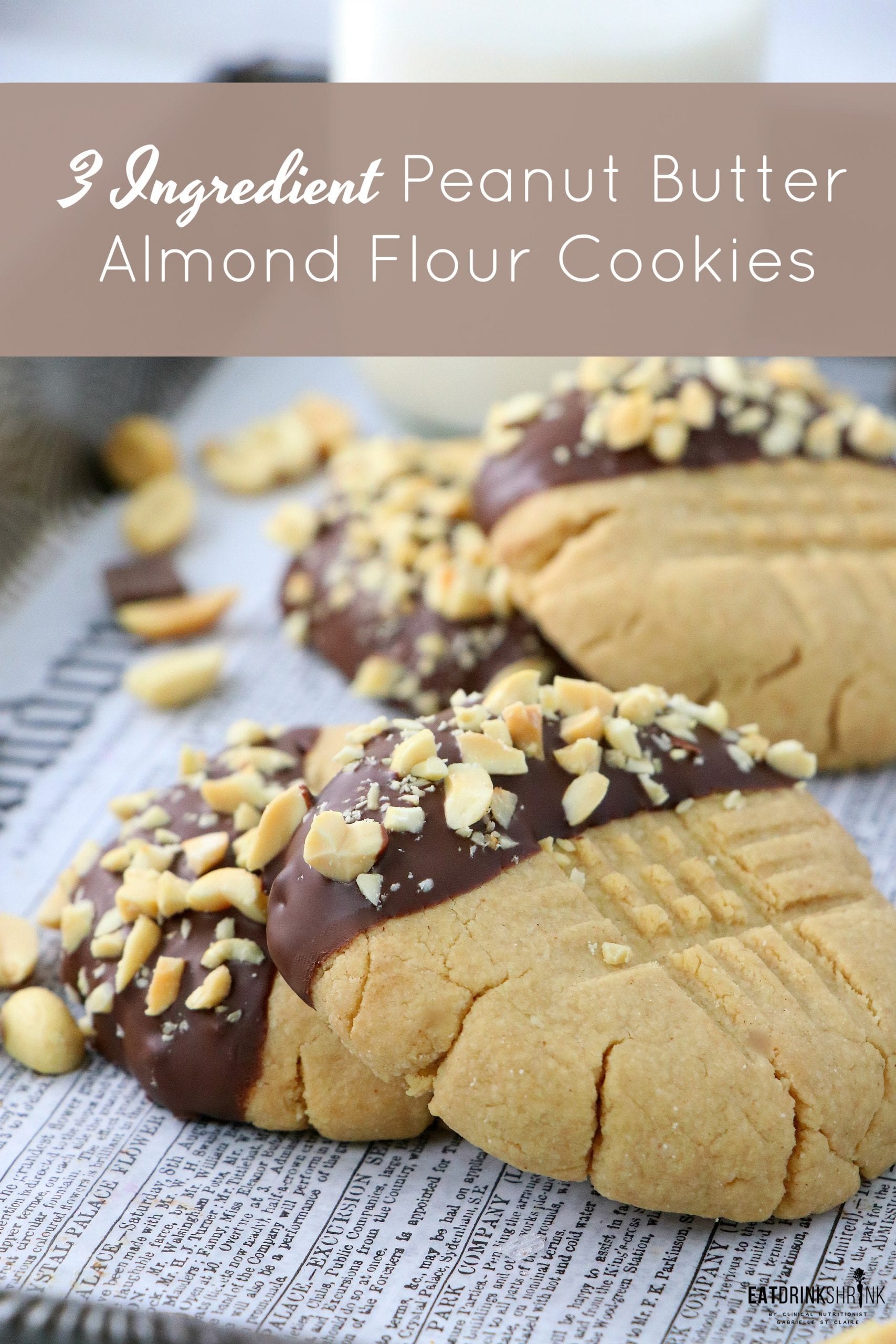