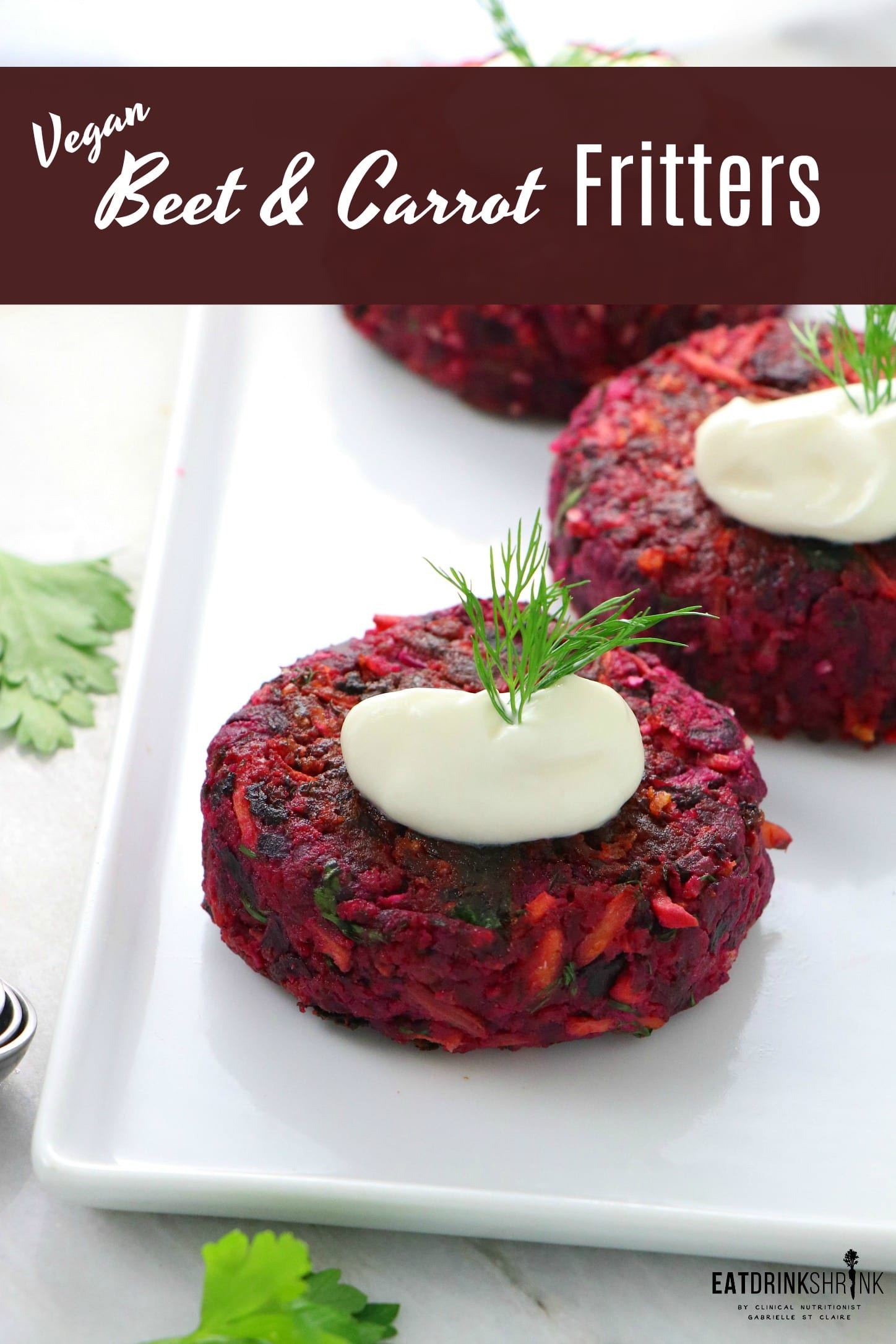 I don’t know about you, but I love all things beets and fritters! Beets pack nutrients, a natural sweetness, and of course a gorgeous hue. Fritters on the other hand are this magical concept that has never ending combinations to keep your tastebuds on their toes.

One of my first creations was a Jalapeno Zucchini Fritter.It quickly became one of the most viewed recipe on EDS and I soon realized that I wasn’t alone in my affinity for all things fritters! (Other EDS Fritters: Jalapeno Corn & Cauliflower Fritters)

What’s fab about fritters ss that while they typically utilize egg as a binder, you can throw in a vegan egg without any issues. Fritters are a blank canvas so you can pair countless veggies and spices together and create the perf nutrient dense side dish or simply throw on a bun and make a slider if you’re craving some carbs. 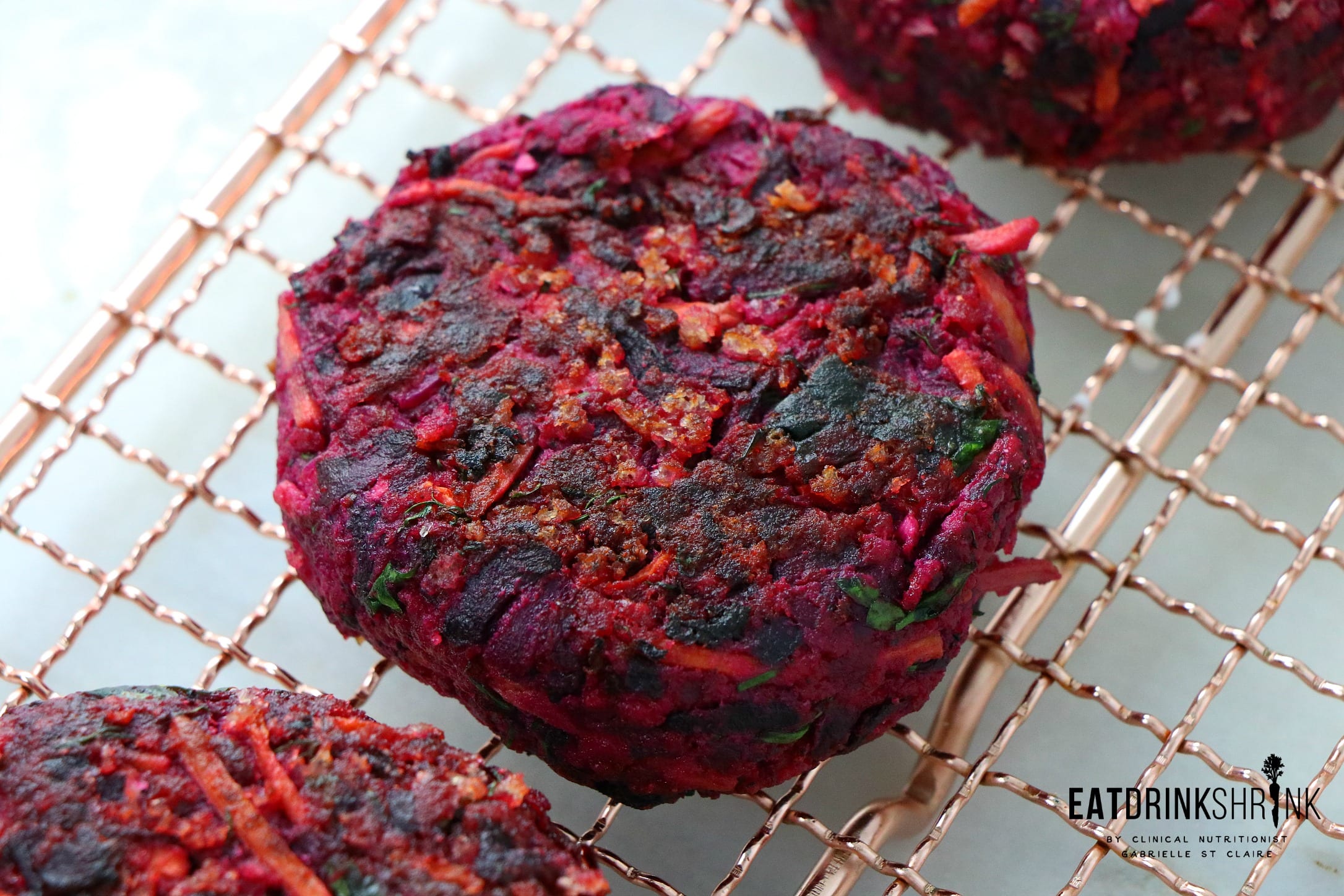 What’s fab about this Beet & Carrot Fritter, is everything! It’s quick, easy, affordable, nutrient packed, has a natural sweetness due to the natural sugar in both carrots and beets, perf for any season, have aesthetic appeal, can be thrown on bread to be more filling, can be made into smaller portions for more of a small bite appetizer, and non vegan approved!

If you love all things beets and or fritters, you have to try my recipe for vegan Beet Carrot Fritters! 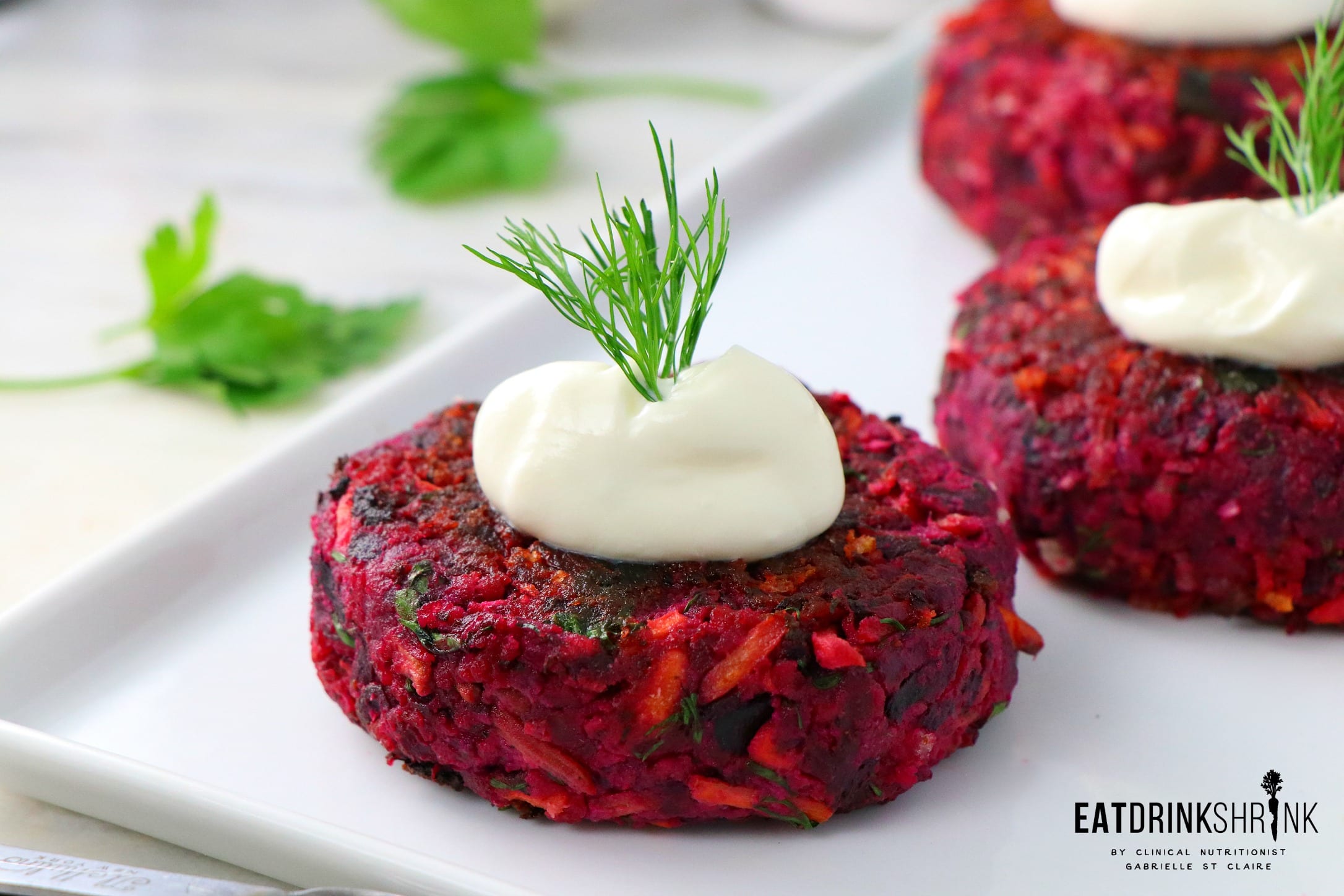 Perf for any season 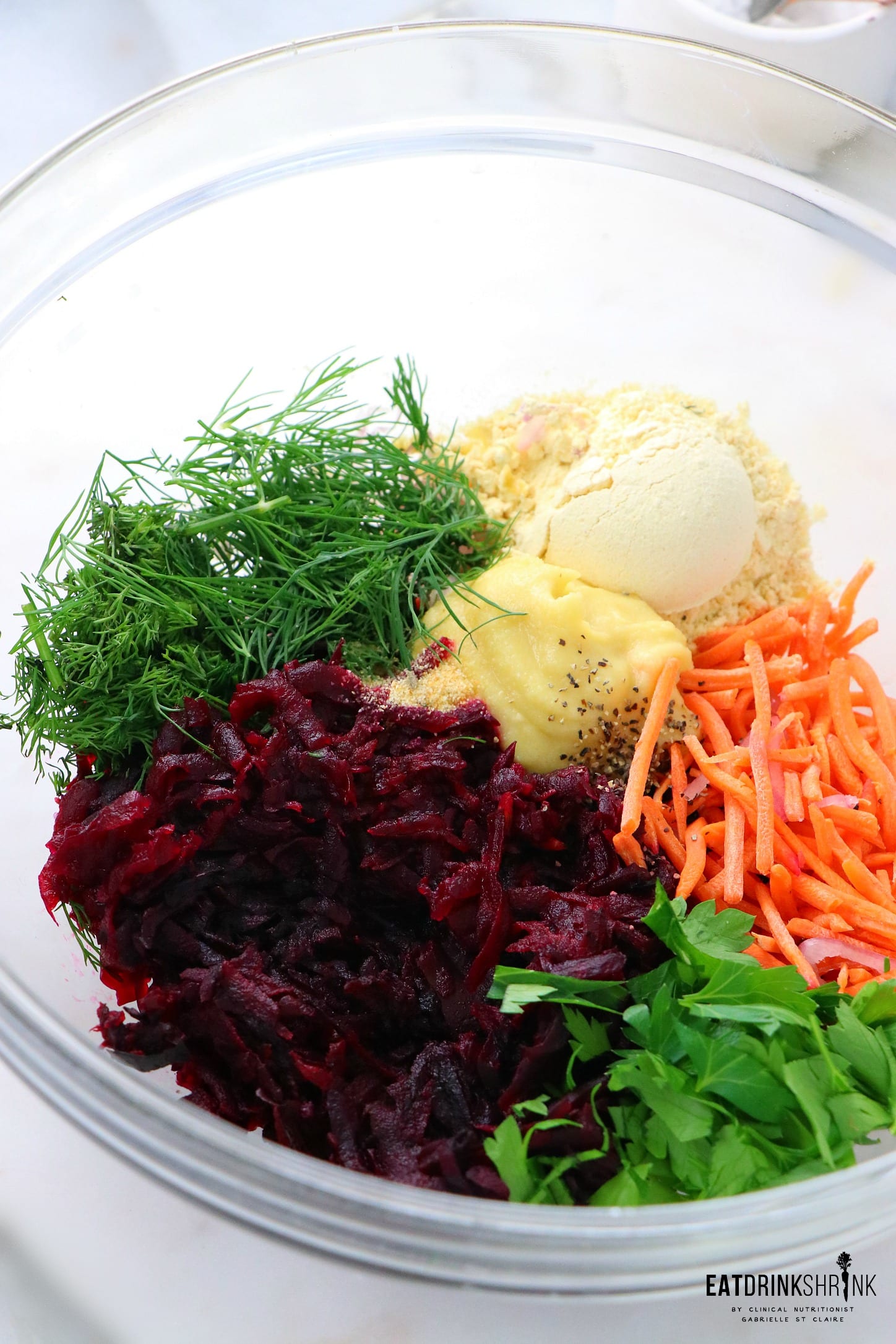 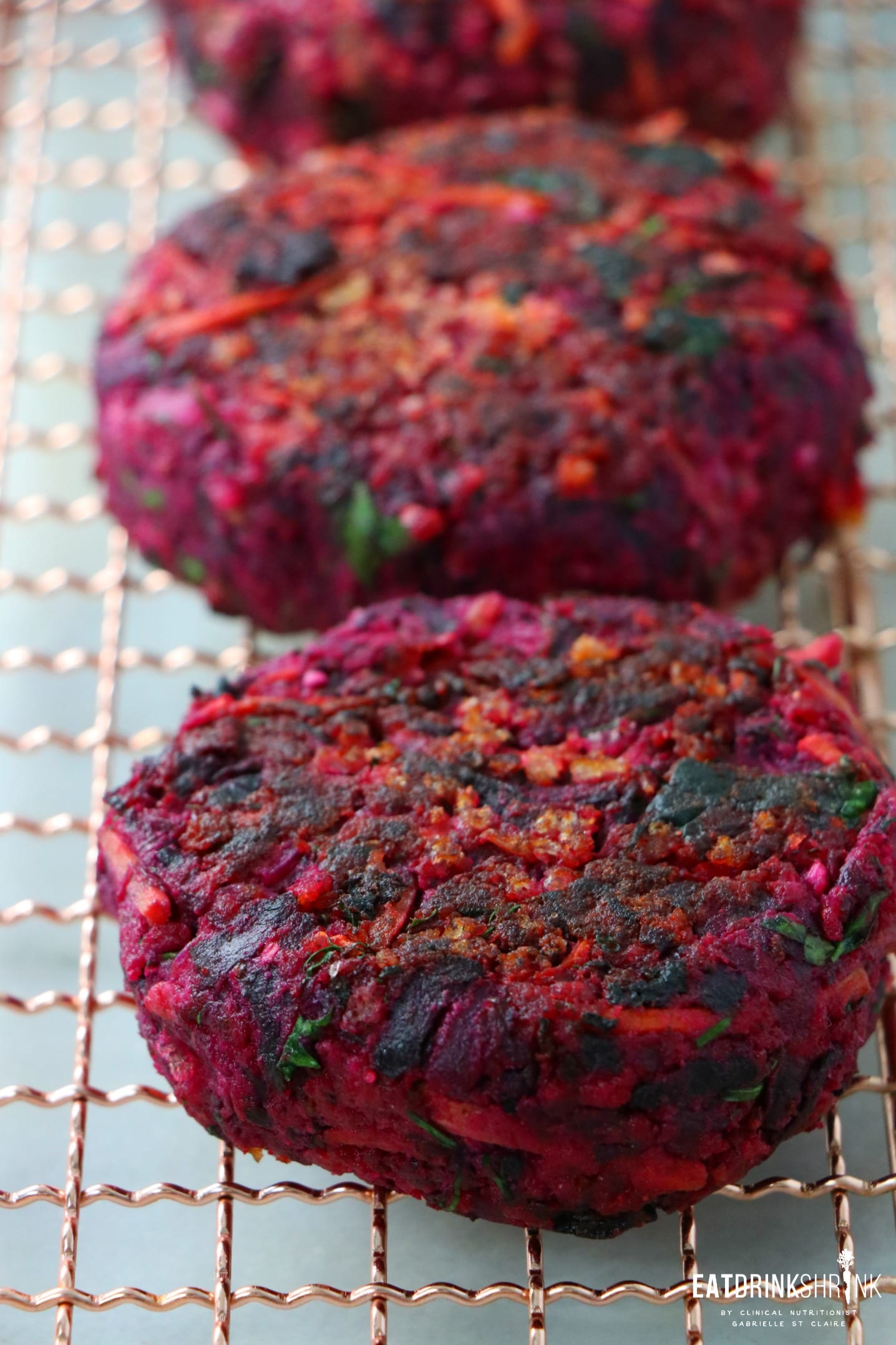 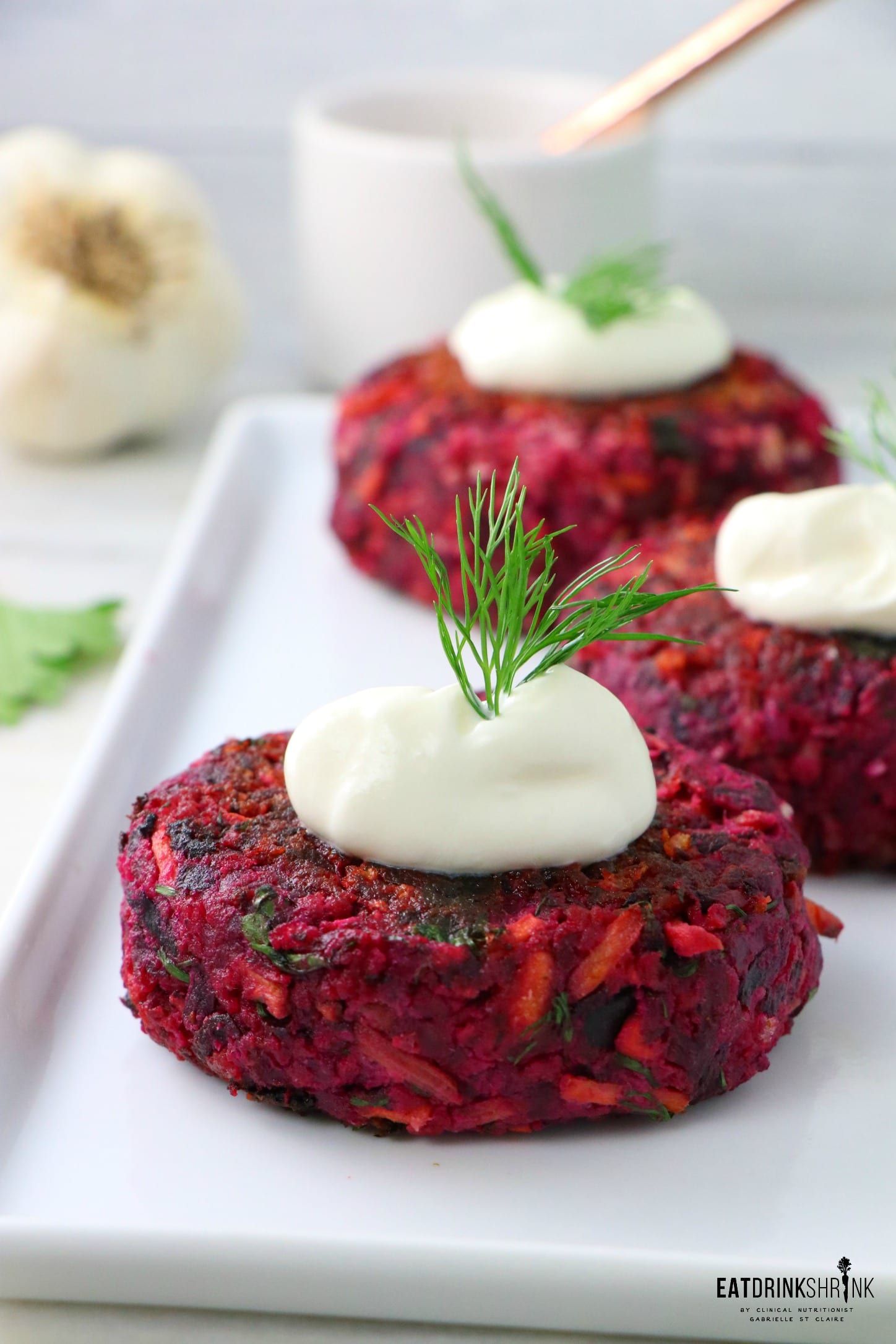 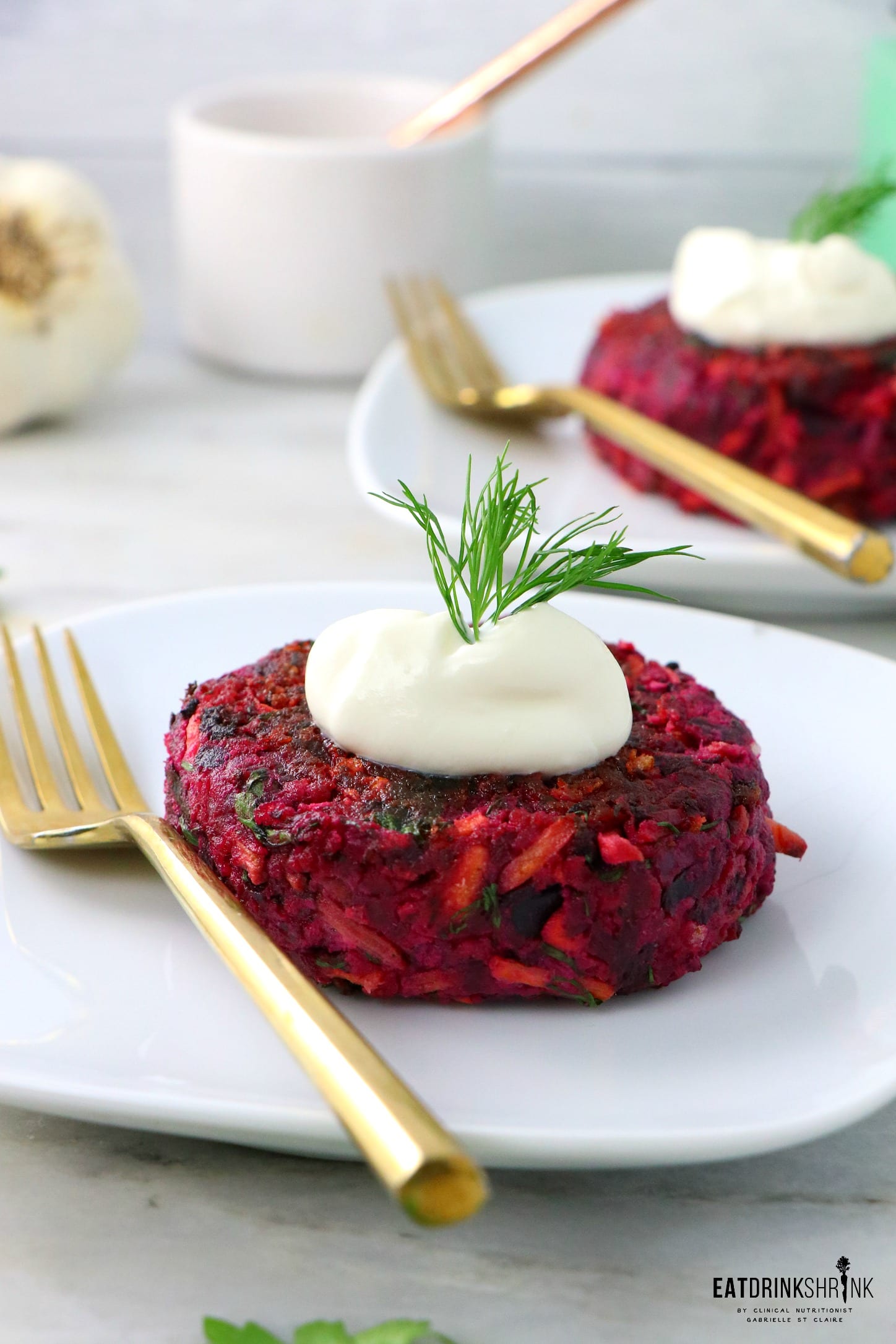 If you find that they are breaking apart, simply add in more vegan egg/almond milk combo 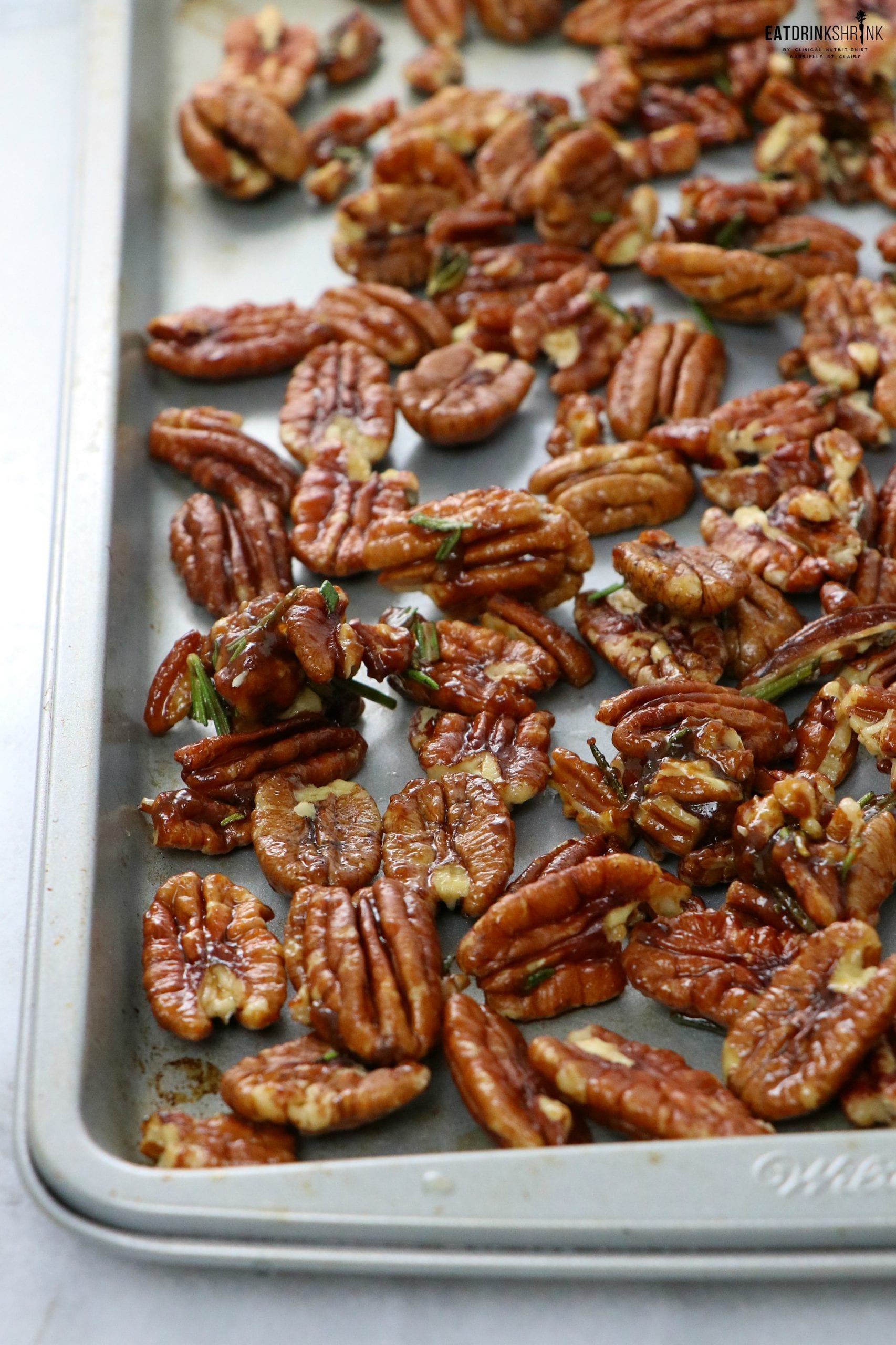 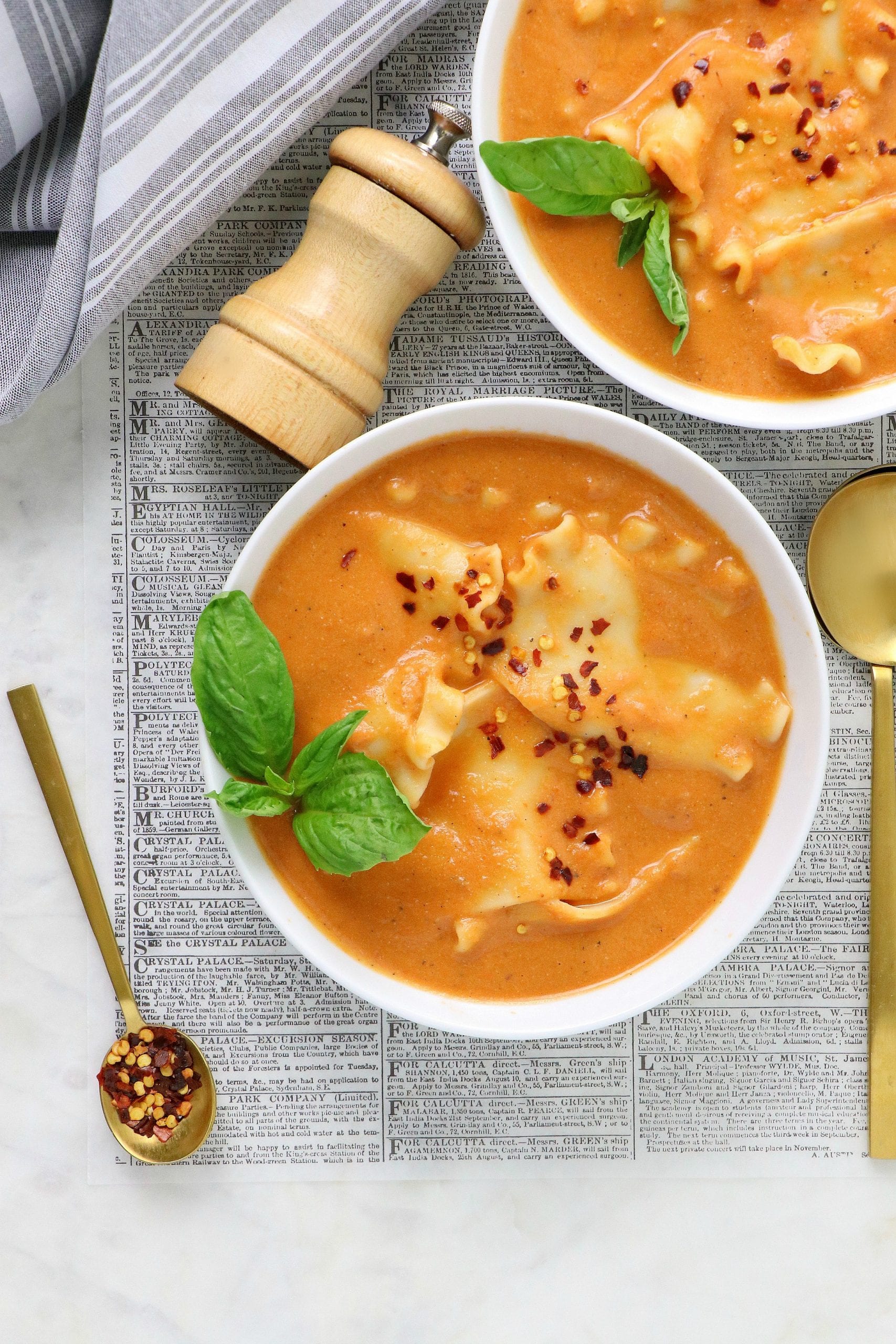 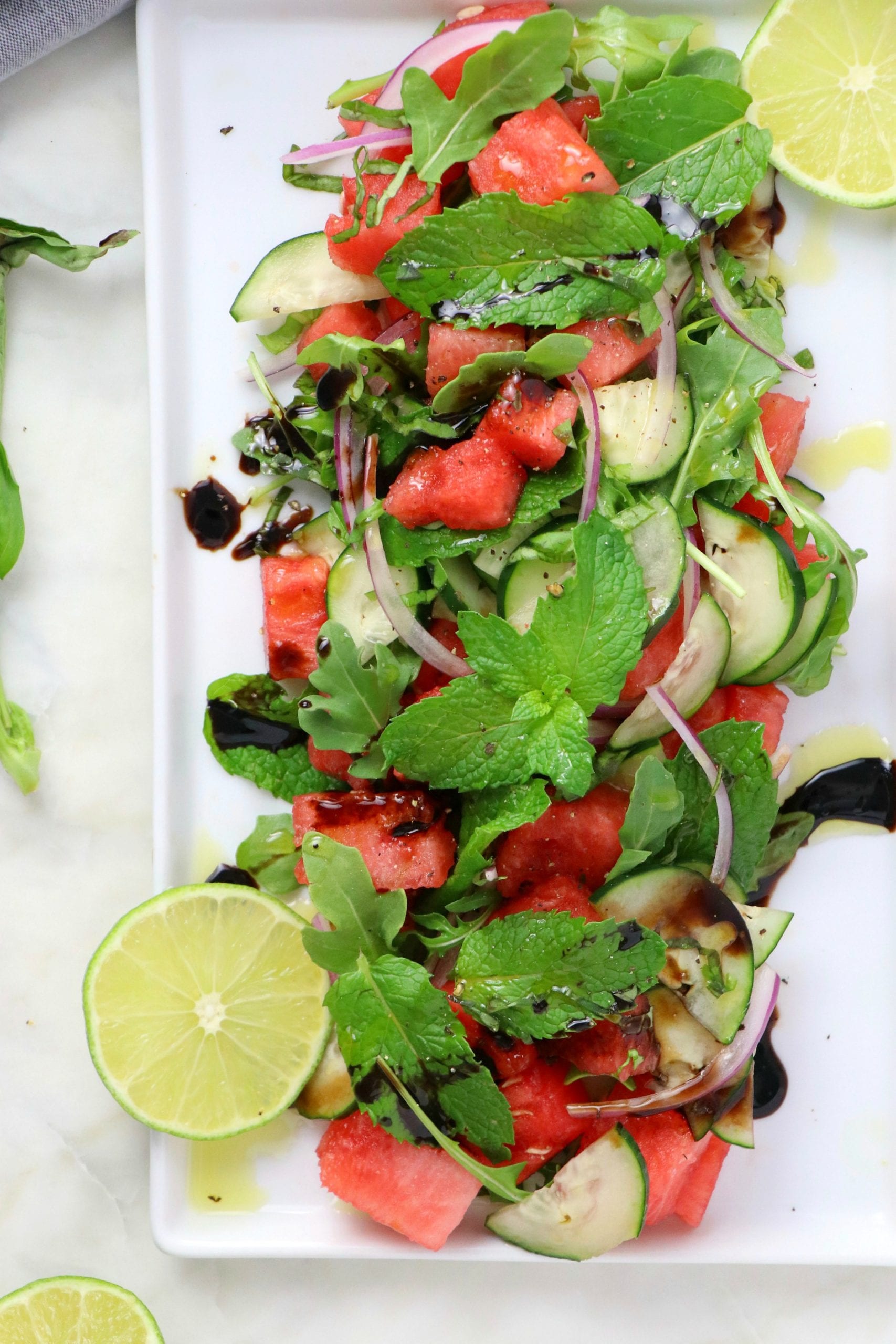 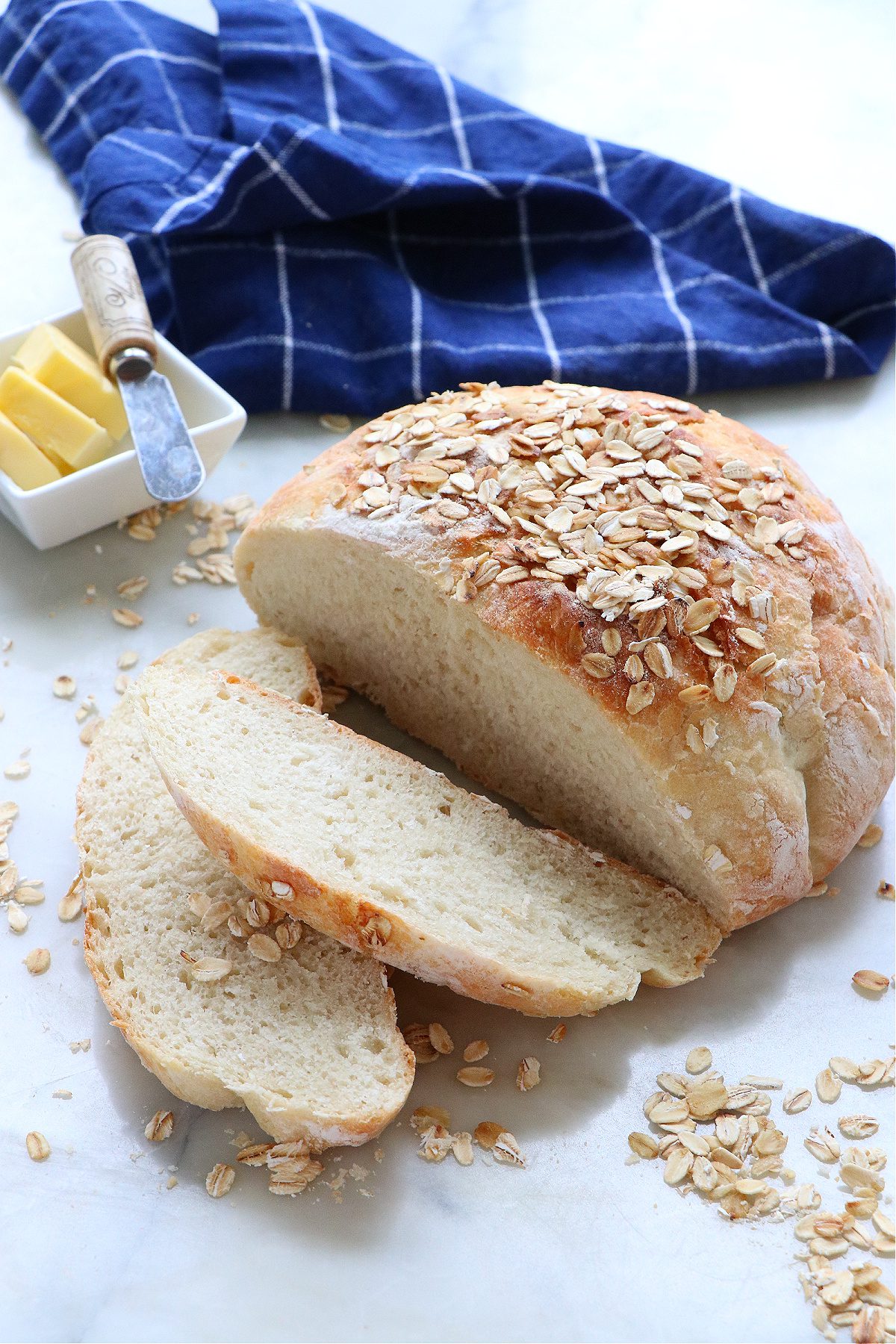 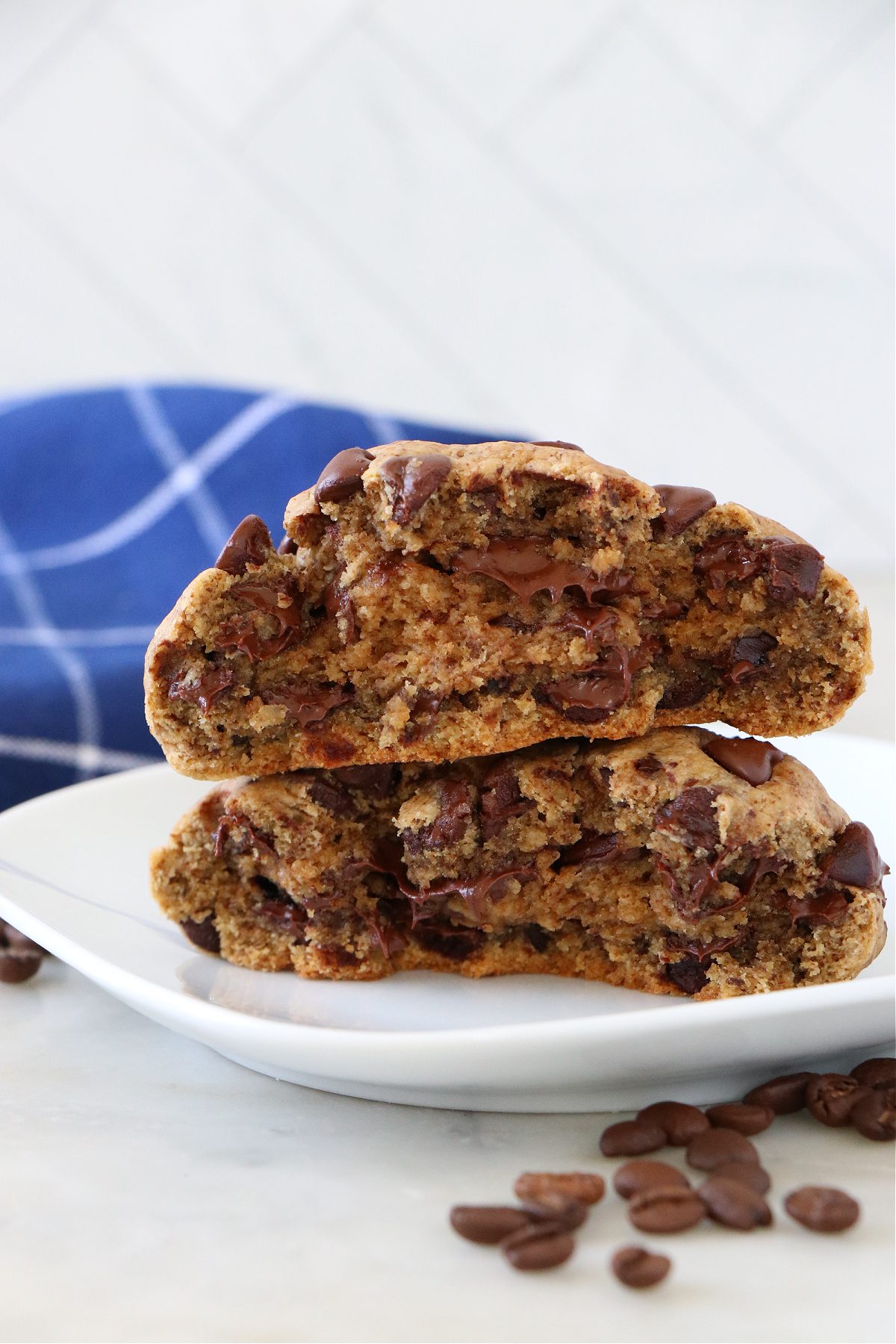 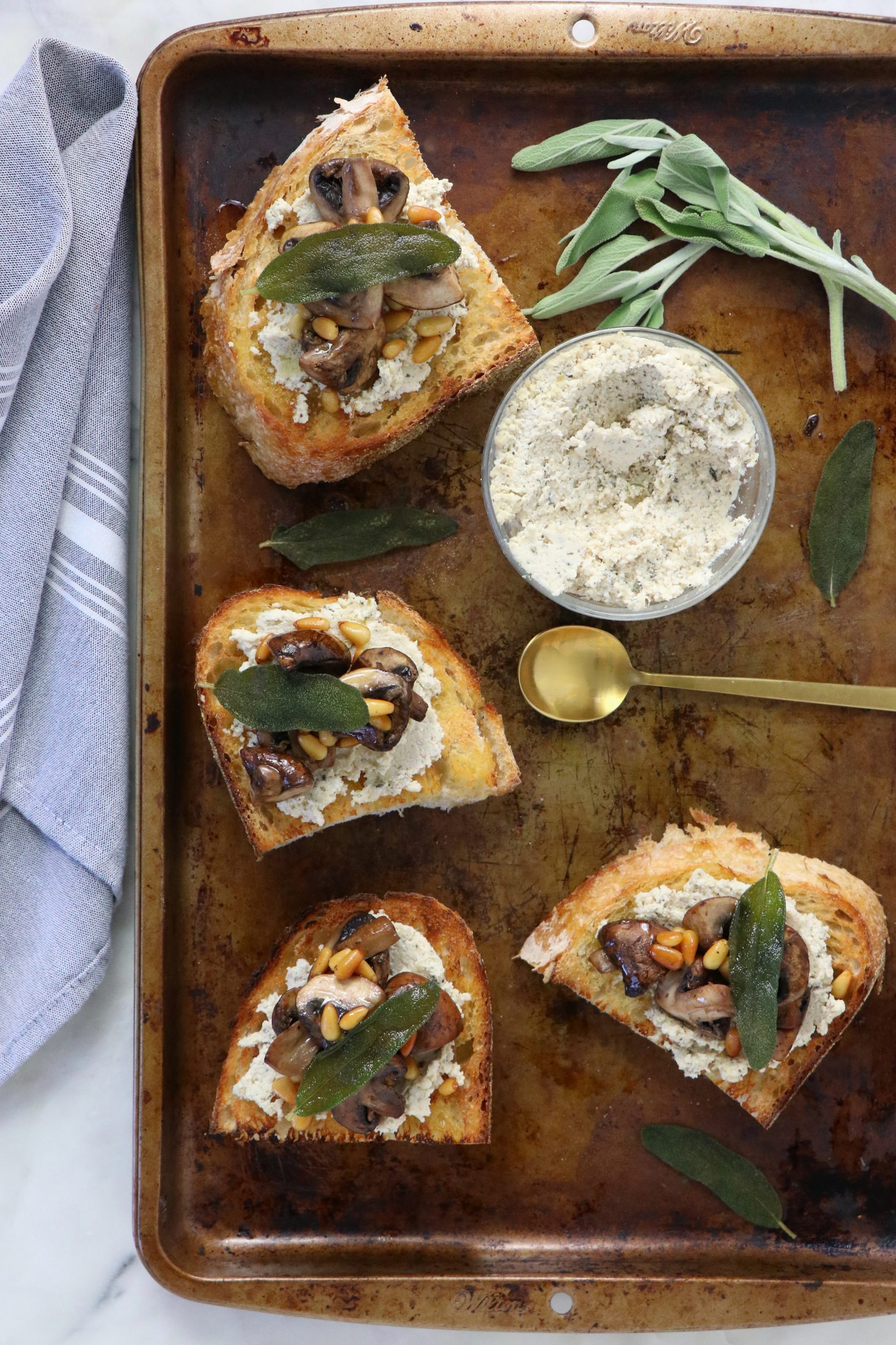