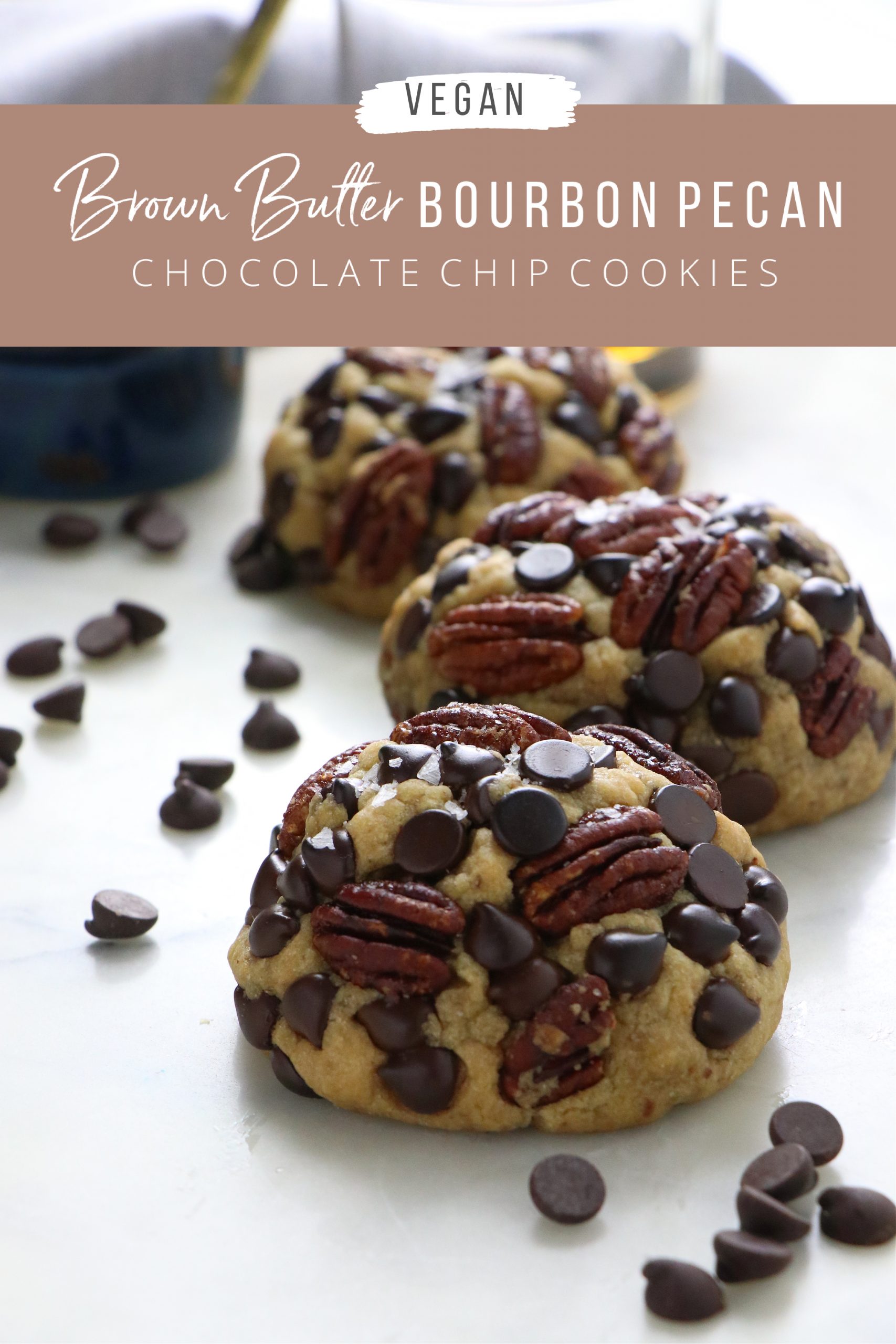 If there is one style of cookie I’m forever obsessed with, it’s the Levain style cookies! Levain is a widely loved NYC bakeshop that features all the baked staples. It’s so good you’ll see it on tv left and right, they’ve expanded to offer multiple locations, and everyone just raves about this shop. So how did their cookie become so iconic?

Everyone loves a classic chocolate chip cookie, but this approach is just next level. It features cake flour, which adds a lightness, lots of butter (needed), more brown sugar than white for more of a softer cookie texture, and they make the height of the cookie sky high. By adding height the inside cooks slower making it more of a doughy center. Last but not least, the temperature is key as its higher than traditional cookies at 410 degrees, giving you a crisp outer edge and just a slightly soft center.

The combination of all these variables truly delivers a fab cookie that will make you say, wow, I’m never going back to traditional cookies! When thinking of the next best variation of this cookie a midst the holidays, I knew we had to do something with bourbon. I don’t drink liquor, but bourbon in desserts just adds a fun depth to the flavor, and just like that.. 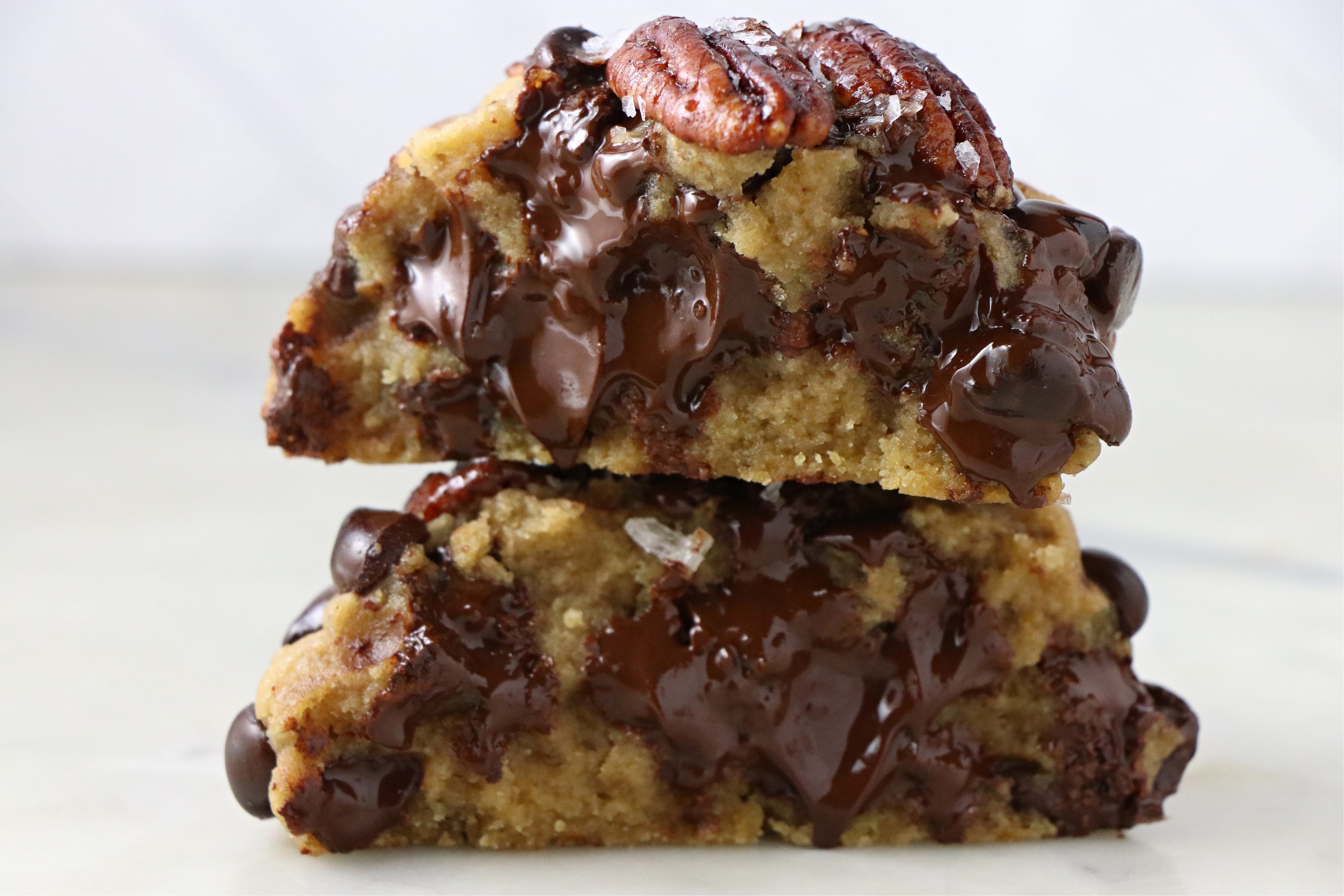 What’s fab about this cookie? Everything! It’s modeled after the most sought after Levain recipe, features just flax eggs, you don’t have to sift in the dry ingredients, uses vegan butter and stevia sweetened chocolate chips, has tons of sweet roasted pecans compromises nowhere with texture or flavor, it’s sweet, salty, crunchy, has notes of bourbon and brown butter, is perfect for any season, it’s crispy on the outside and slightly soft on the inside, and just hands down such a win in the cookie department!

If you’re all about this style cookie, you have to try these new vegan Levain Style Brown Butter Bourbon Pecan Chocolate Chip Cookies! 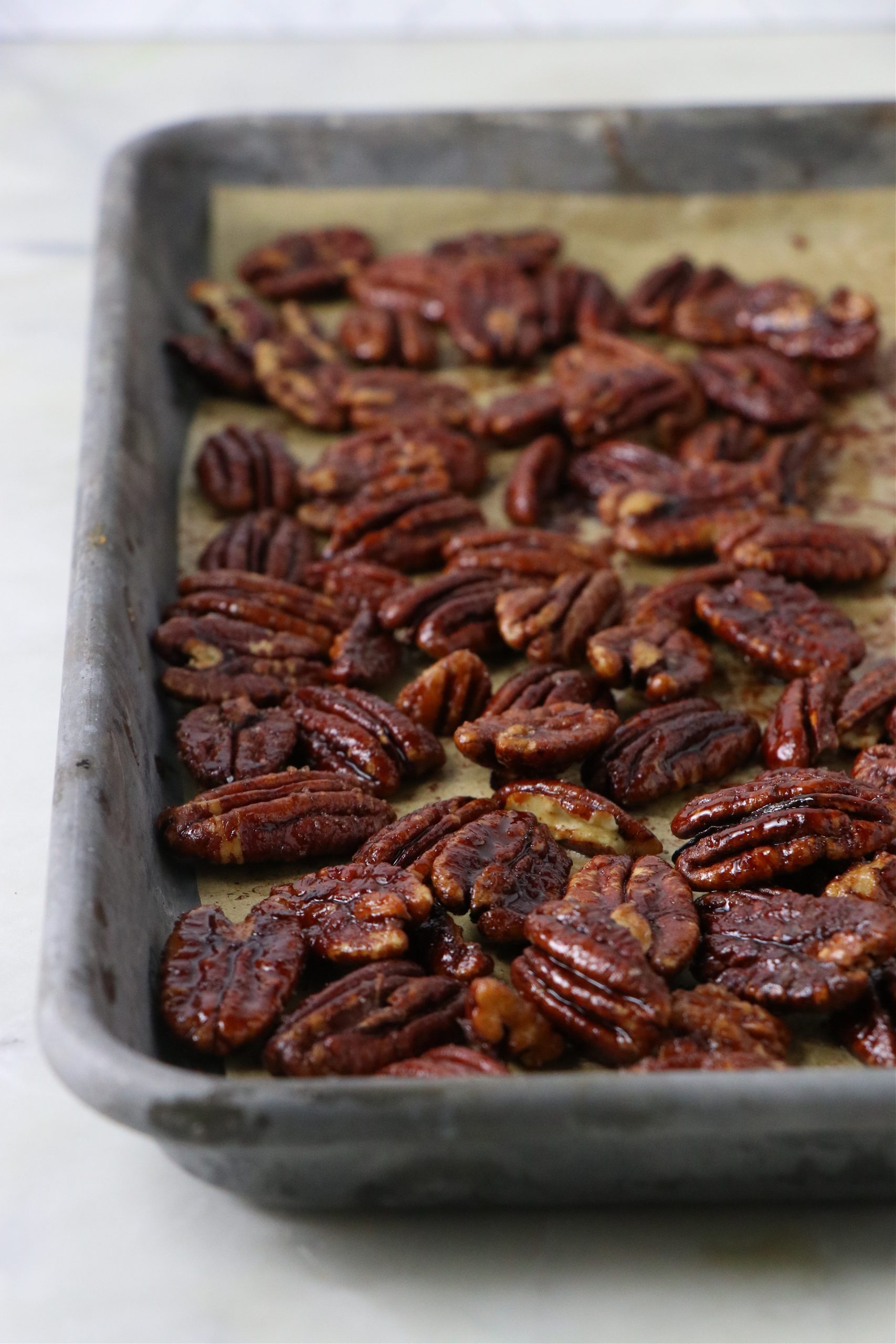 No sifting of ingredients

Notes of brown butter and bourbon 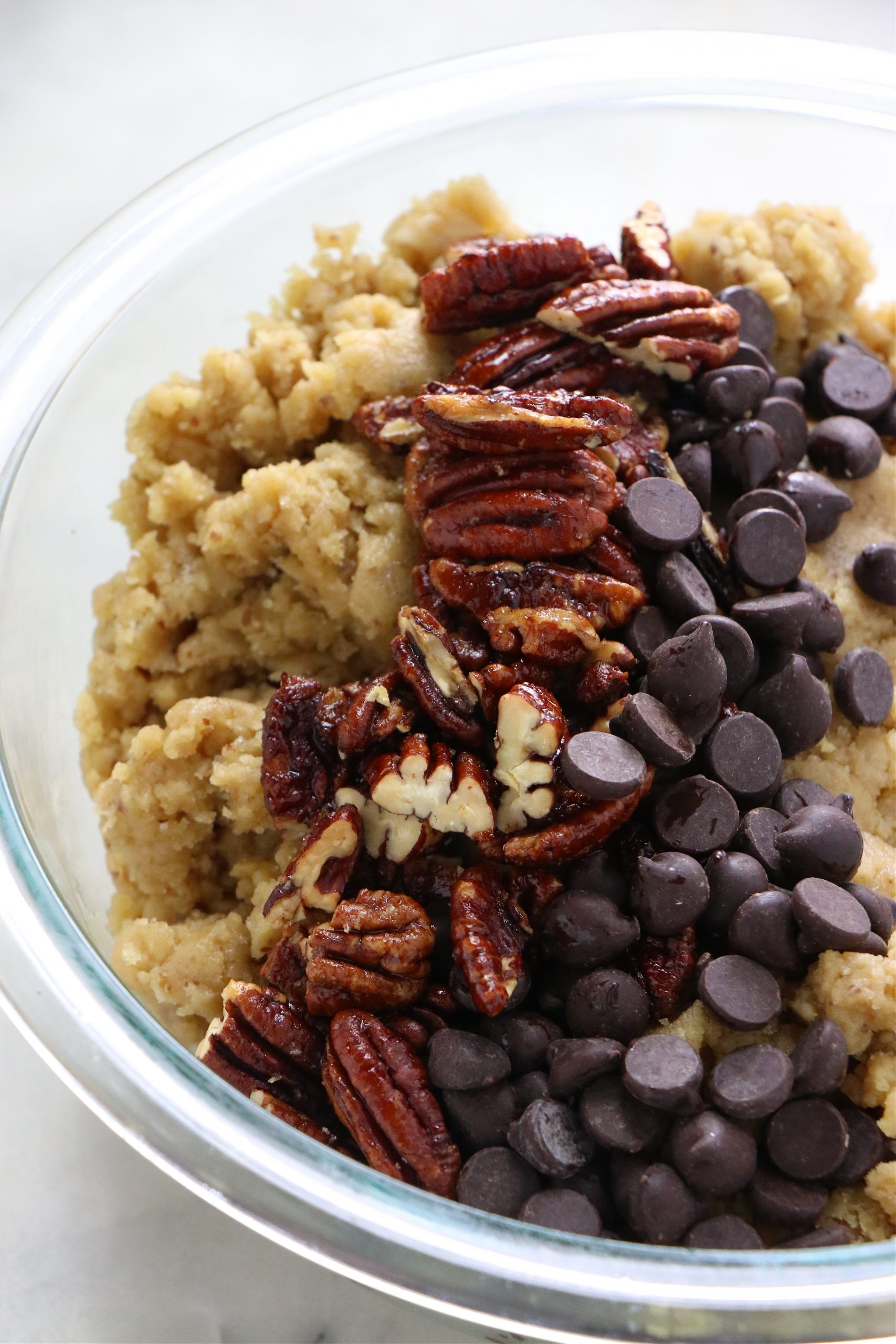 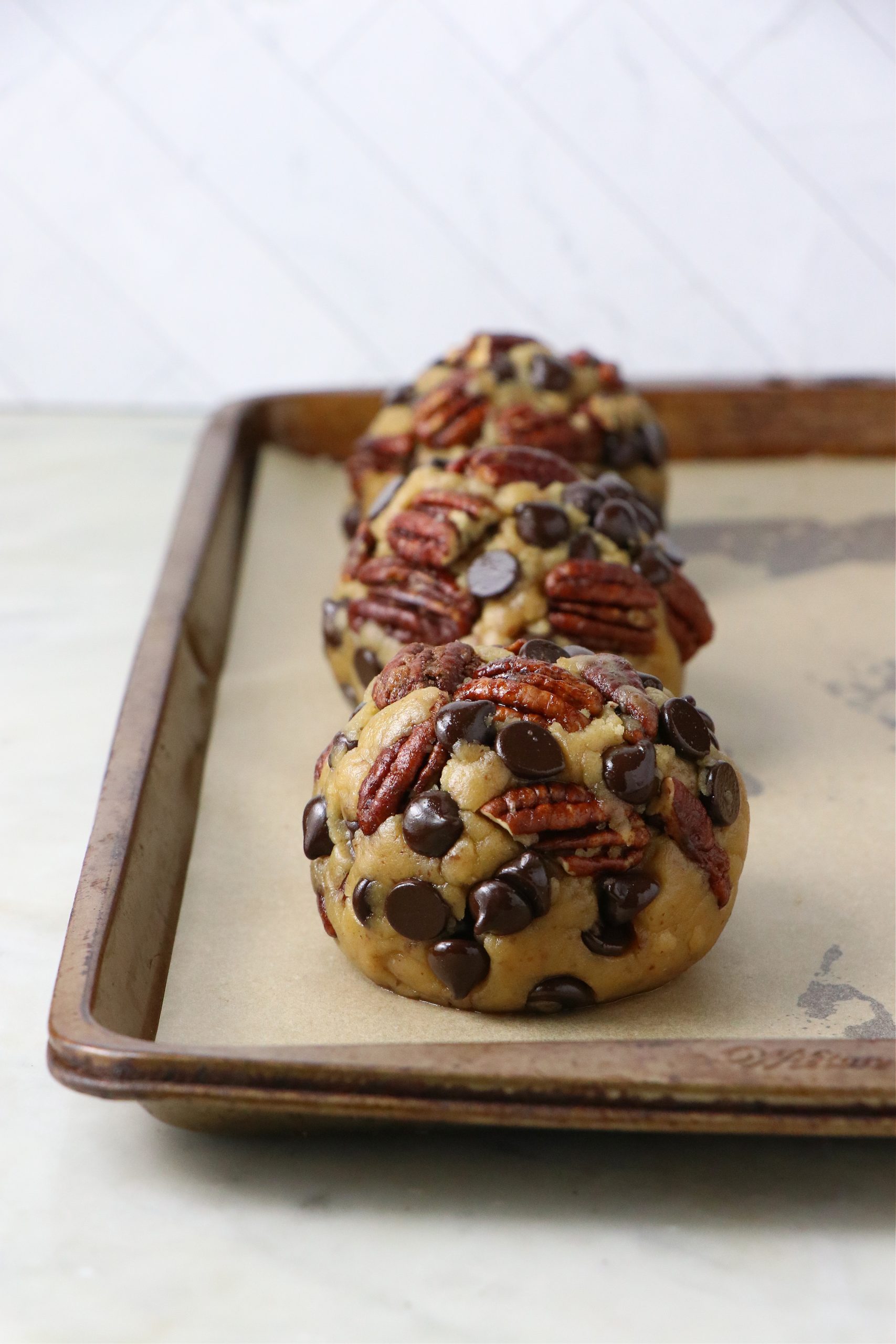 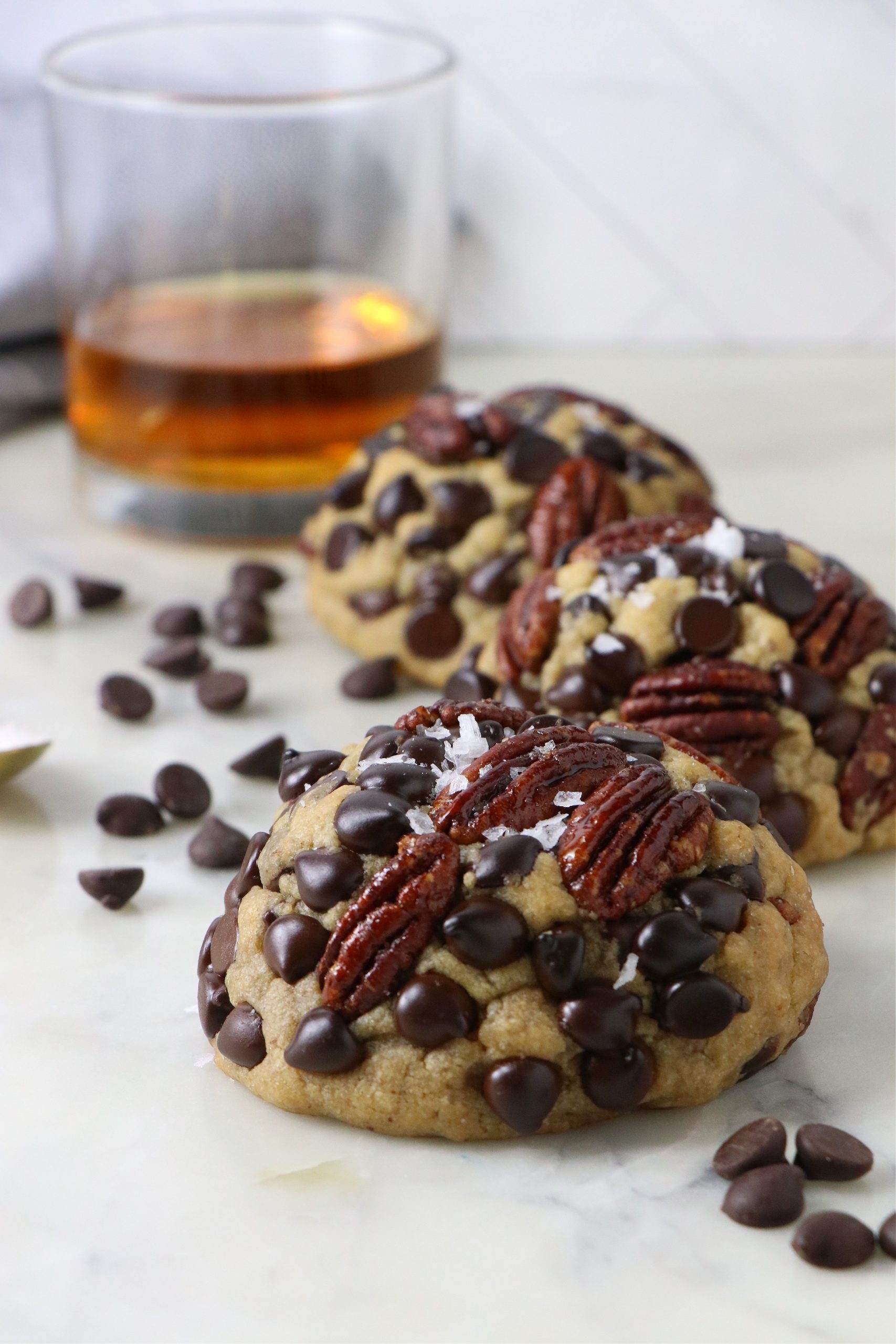 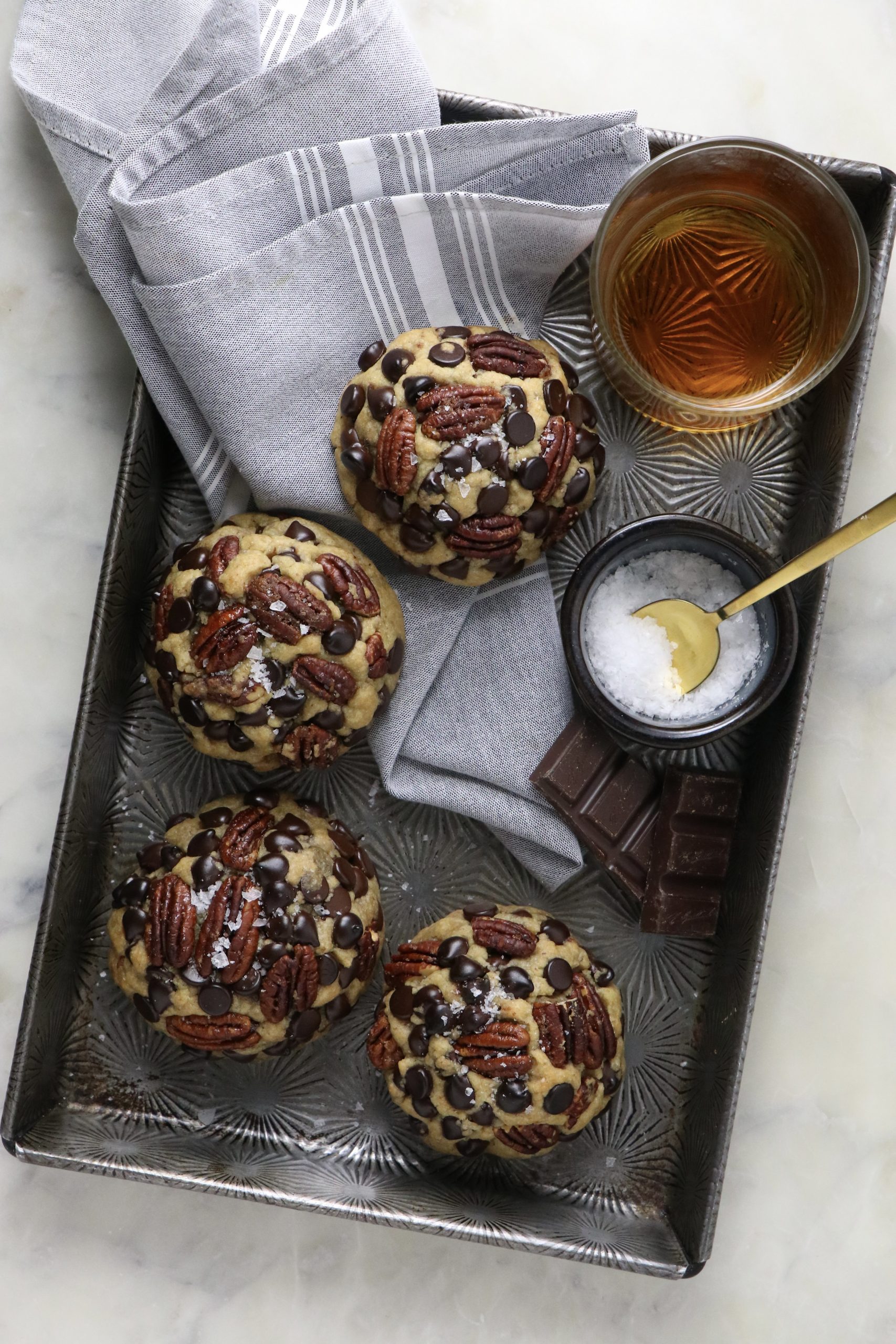 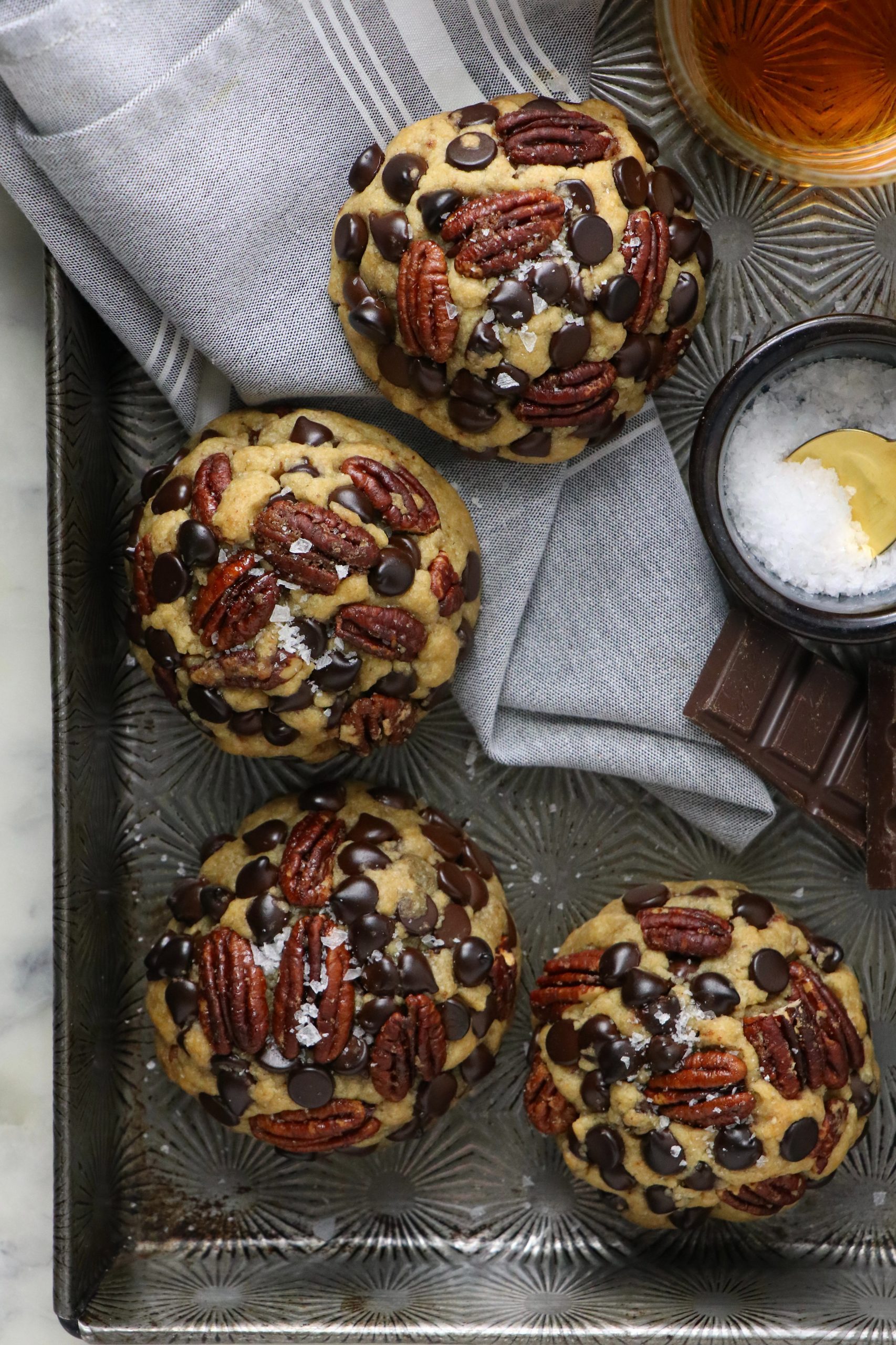 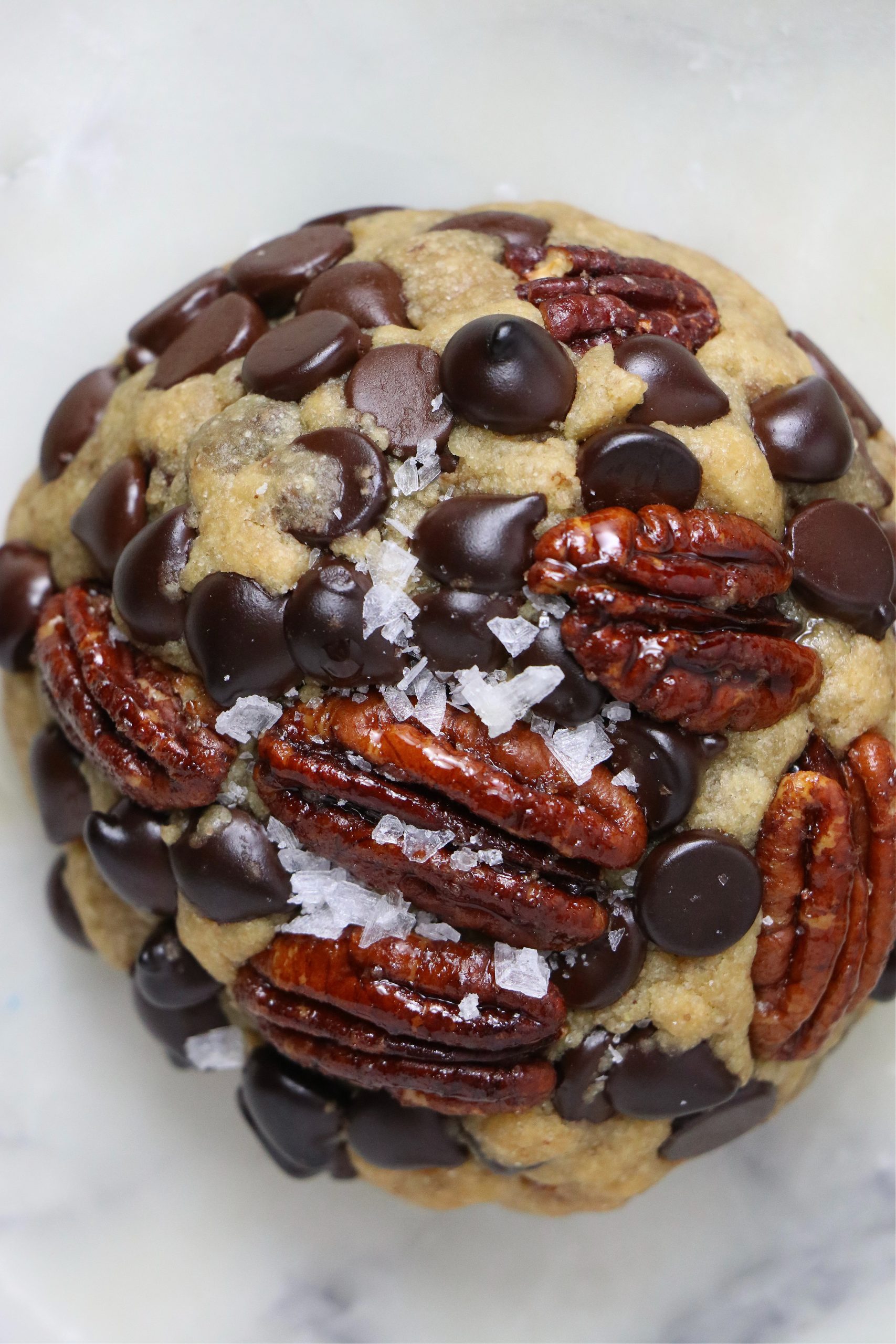 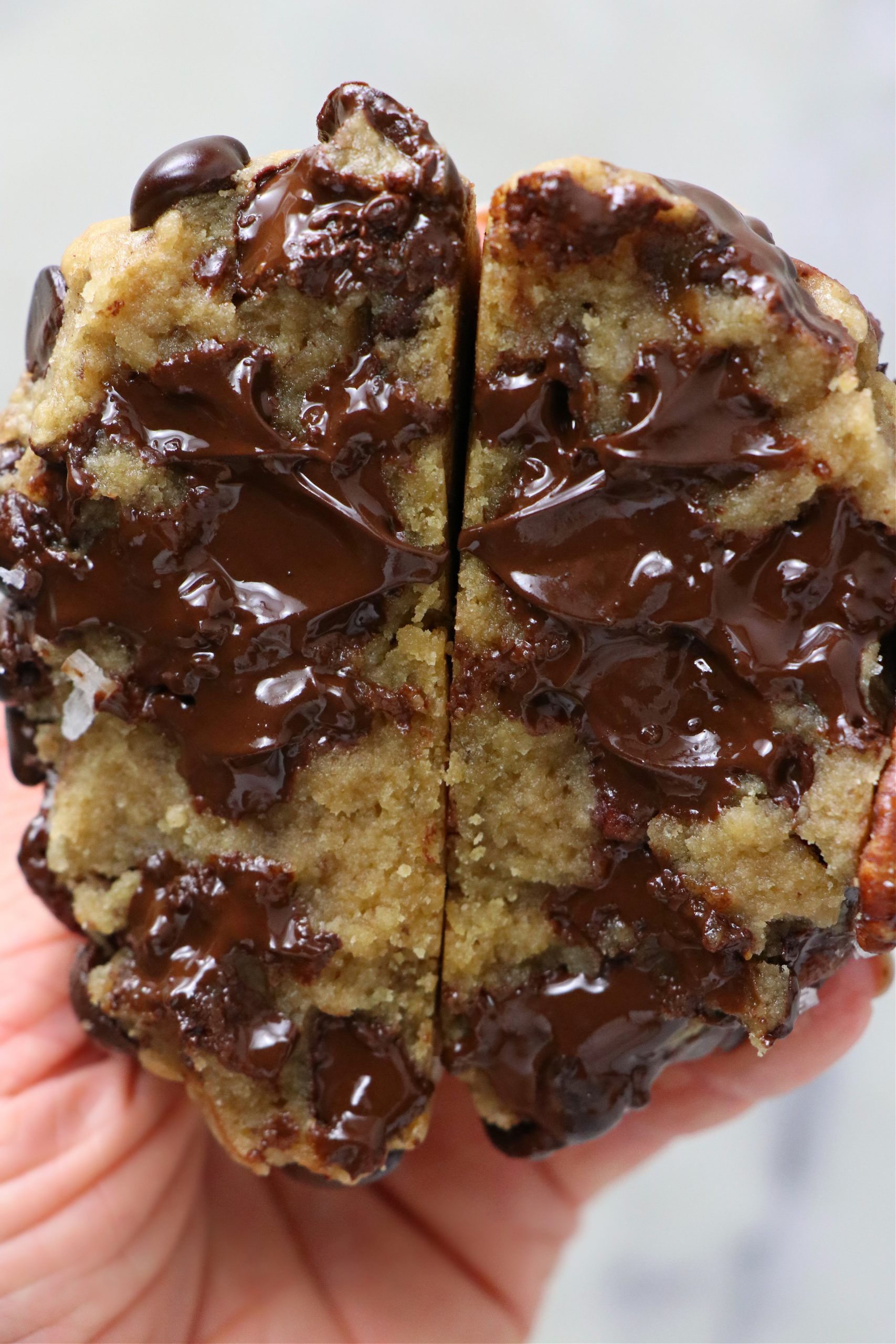 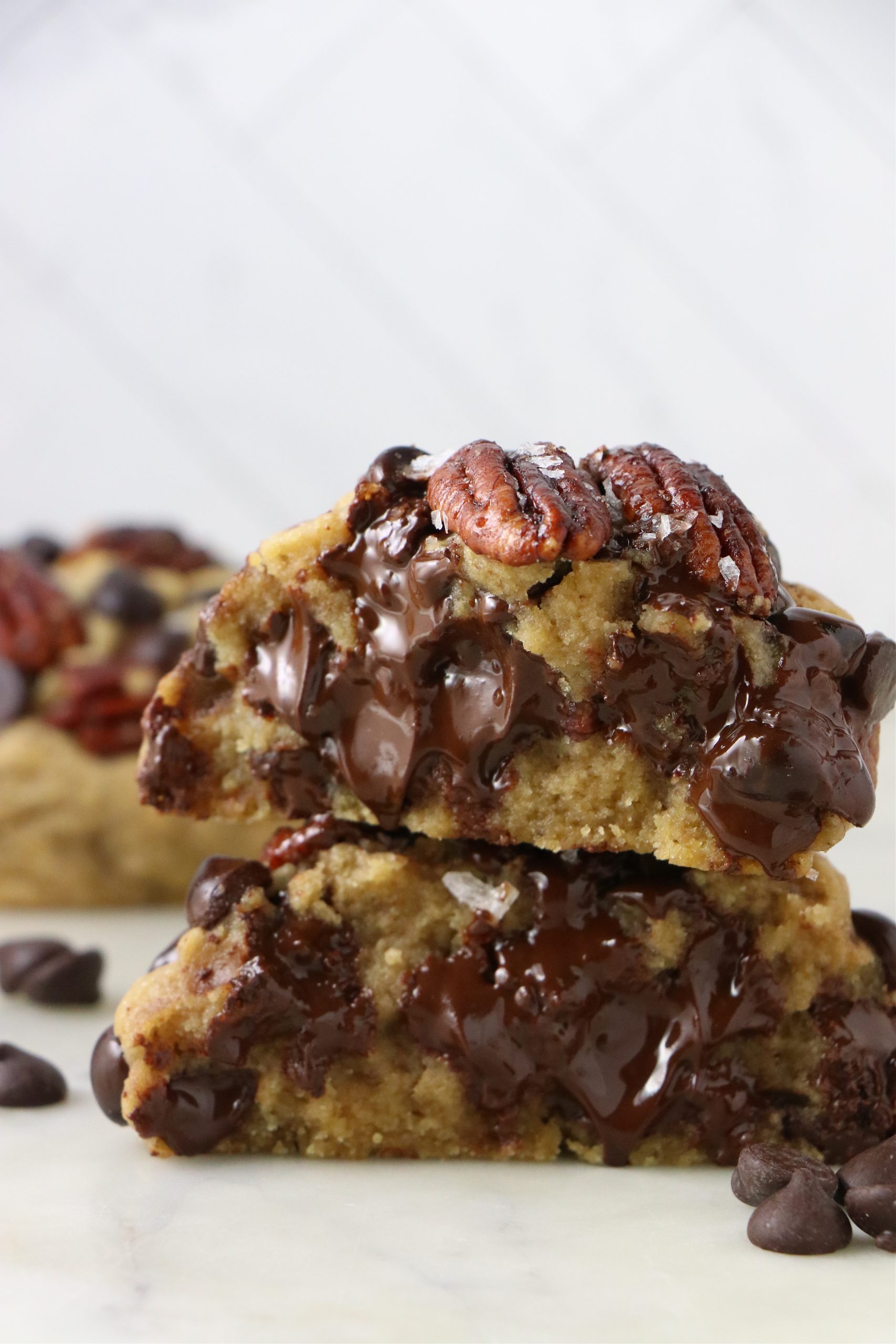 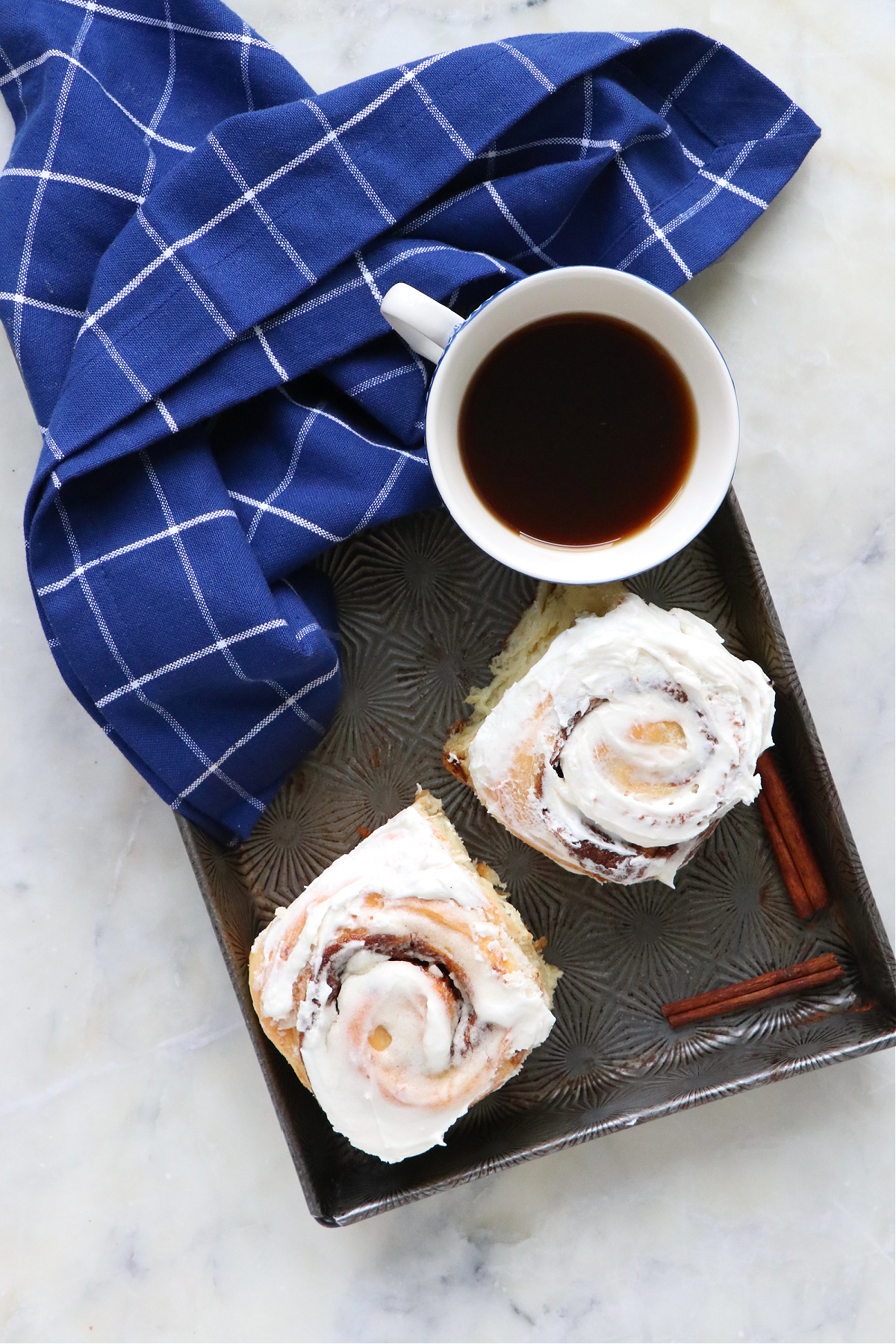 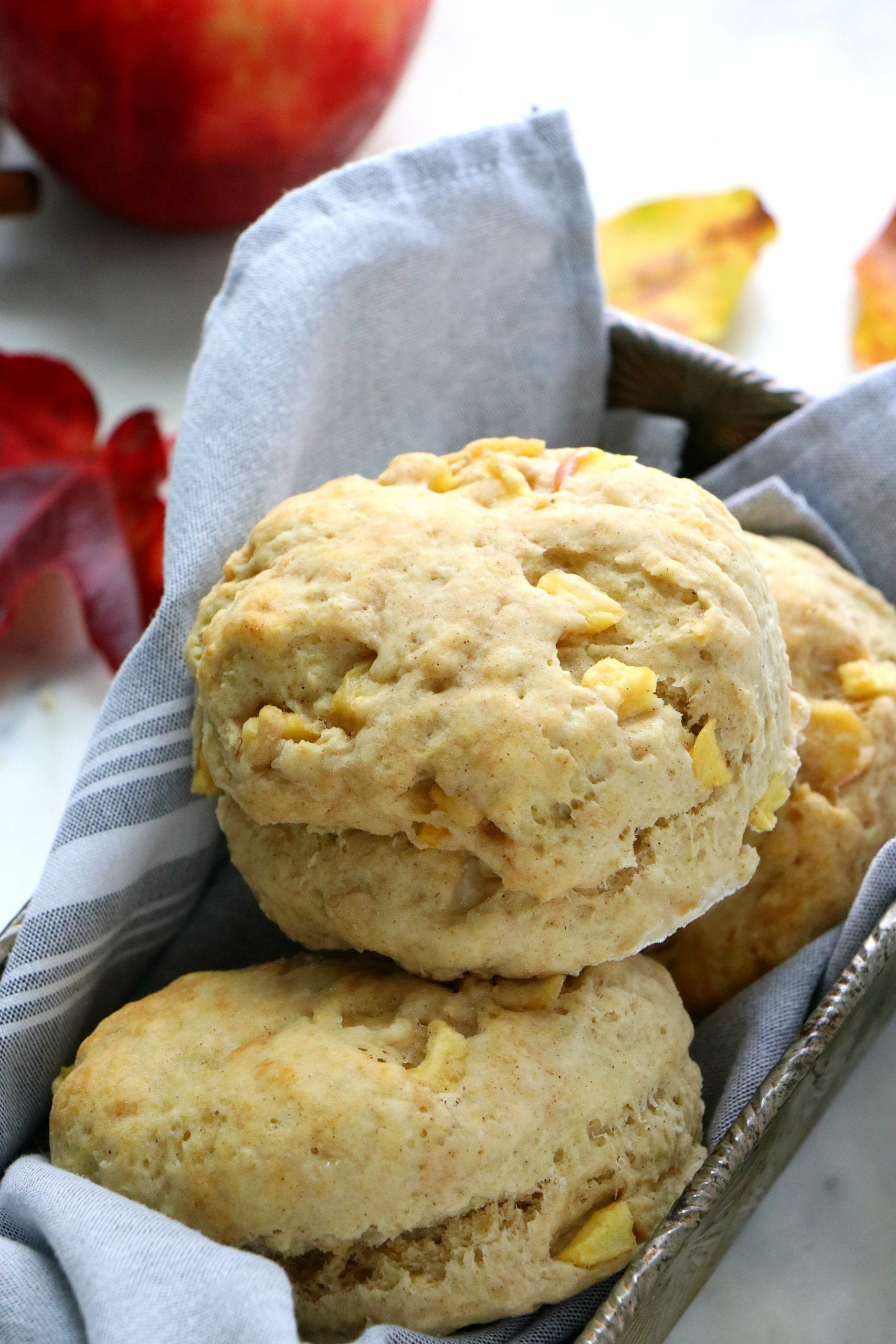 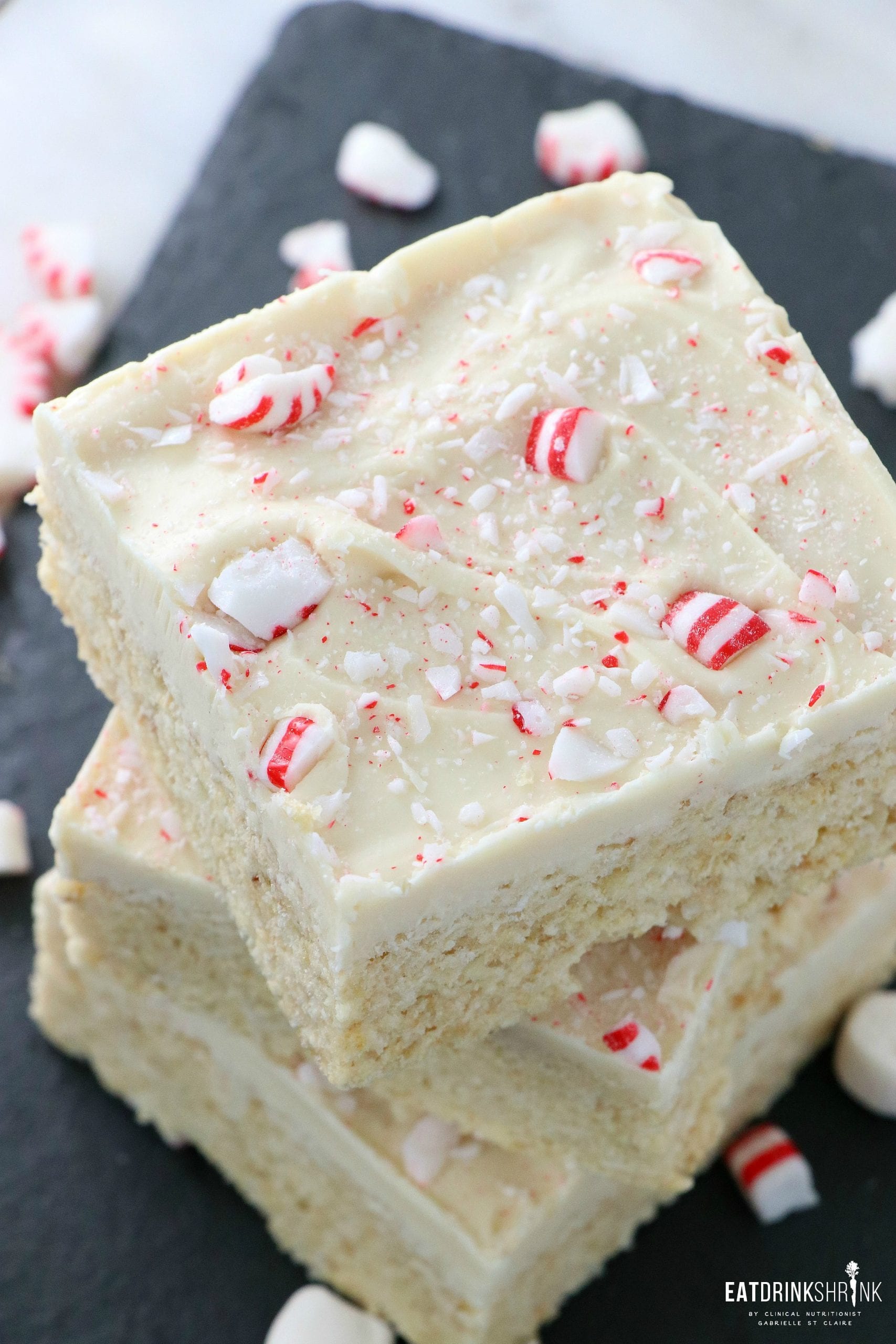 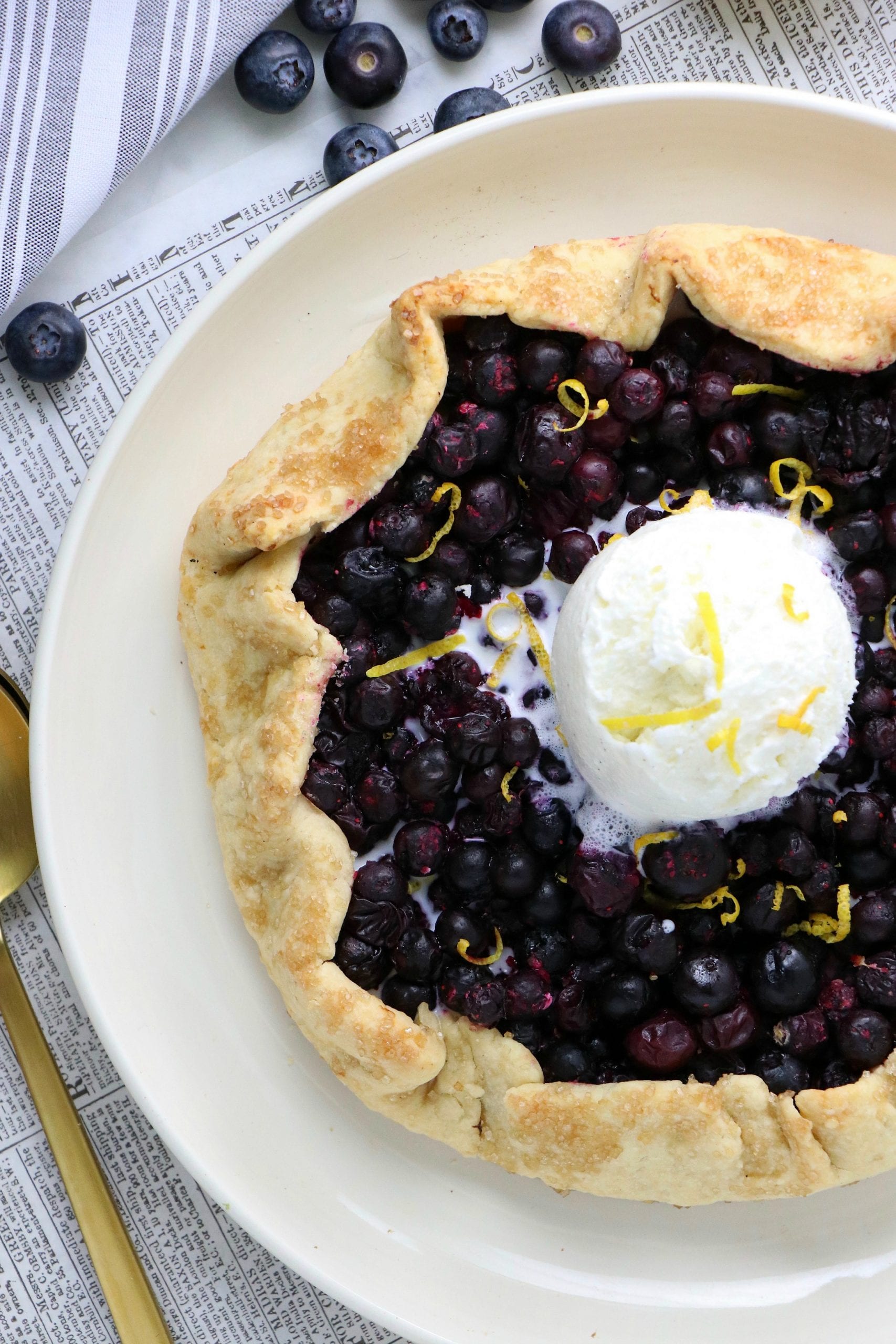 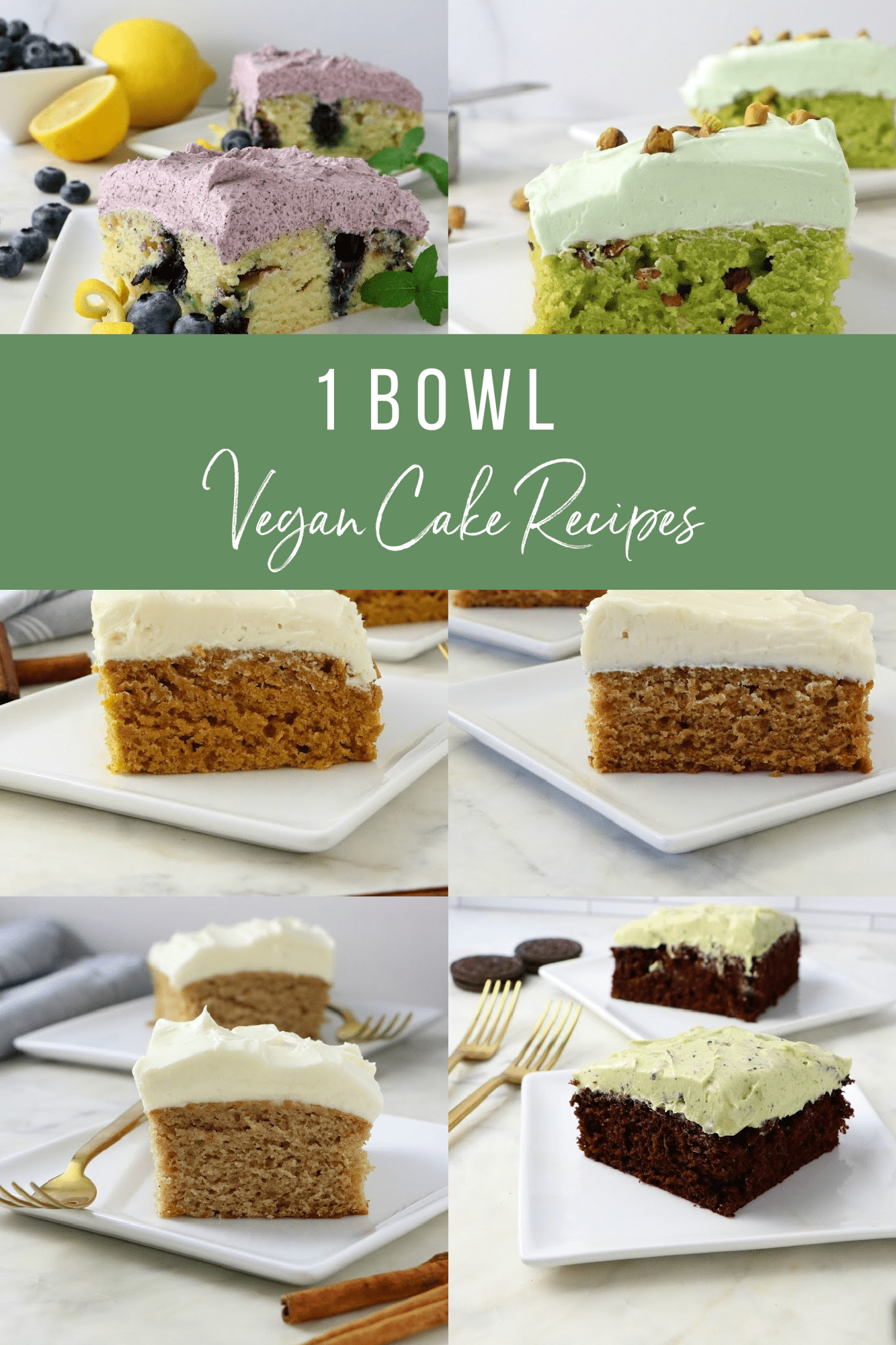 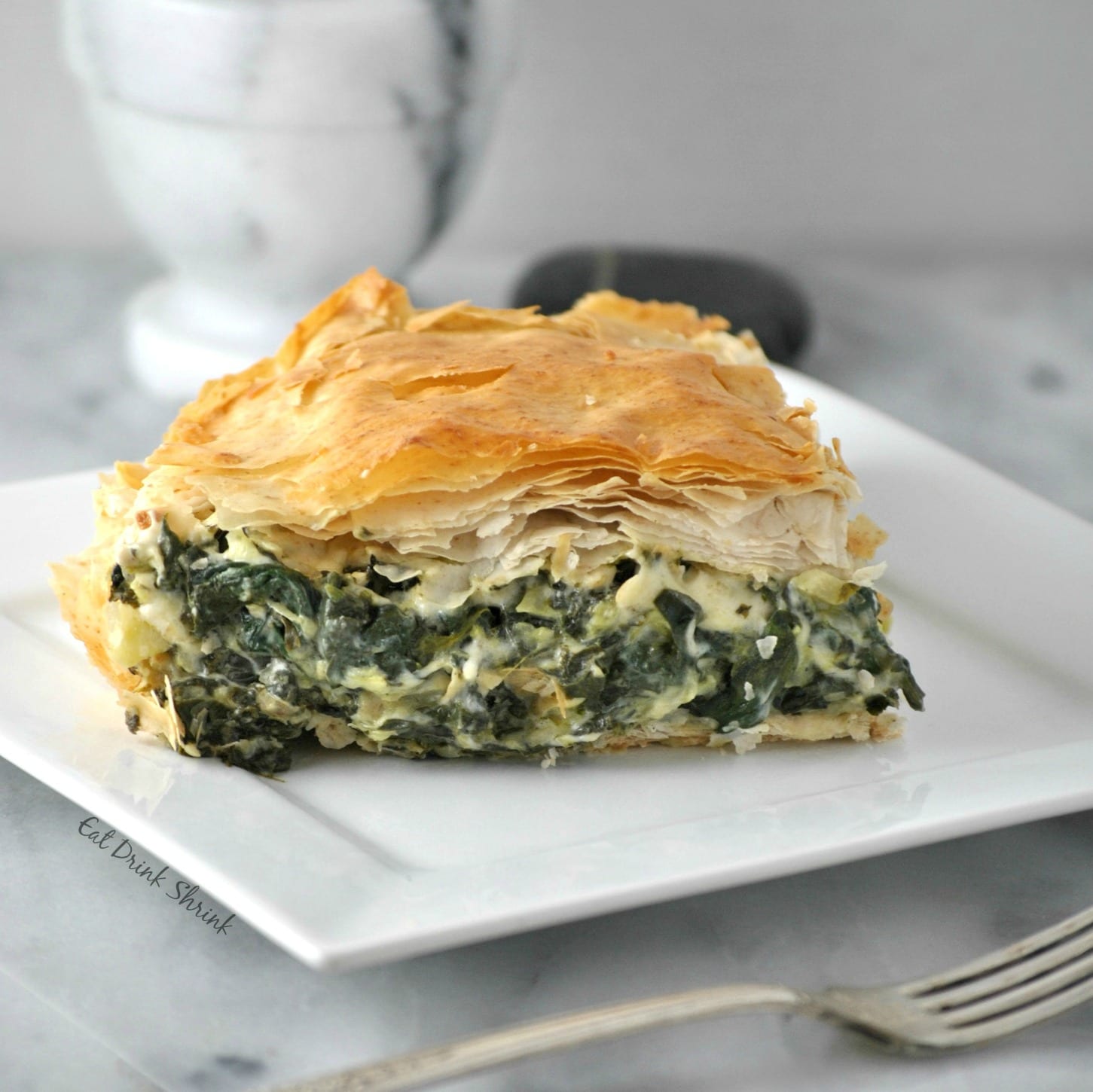