When it comes to breads, I love something sweet on the weekends. Cinnamon rolls are typically what people go for, but I promise you, Monkey Bread is just as good, if not better, and so much easier! In all honesty I had always heard about Monkey Brea, yet I never saw the appeal in it. Once I gave it a go though, it made 100% sense after the first bite. I’m a true cinnamon roll gal, but today I’m not so sure, as these were just that good.

So what the heck is Monkey Bread?

Cinnamon rolls you have to roll it out, spread the filling, slice them and pray they don’t fall apart, hope that they cook through the middle, but don’t burn the tops and the list goes on. However, with monkey bread, all you have to do is simply allow it to proof, roll into balls and throw in a bundt cake mold or muffin tin. And just like that, you have the perfect weekend indulgence! Cinnamon rolls you also have to throw on icing to make them impactful. There isn’t enough sweet in the bread or the filling. With Monkey Bread though, you don’t even need icing!

What’s fab about this recipe? Everything! These are made in just an hour, light, fluffy, have minimal proofing time that’s cut in half, require no eggs, are packed with flavor, have notes of cinnamon, they don’t even need frosting, they are vegan, you can make them into a cake or muffins, you can make them small or make a jumbo size, the double yeast makes for a fluffier bread, you can make these overnight if desired and they’ll pack even more flavor, these are perfect for any season, have a crispy outer edge but a buttery soft inside, and are just amazing with a cup of coffee!

If you love the staple cinnamon roll, you have to try these NEW vegan Monkey Bread Muffins! 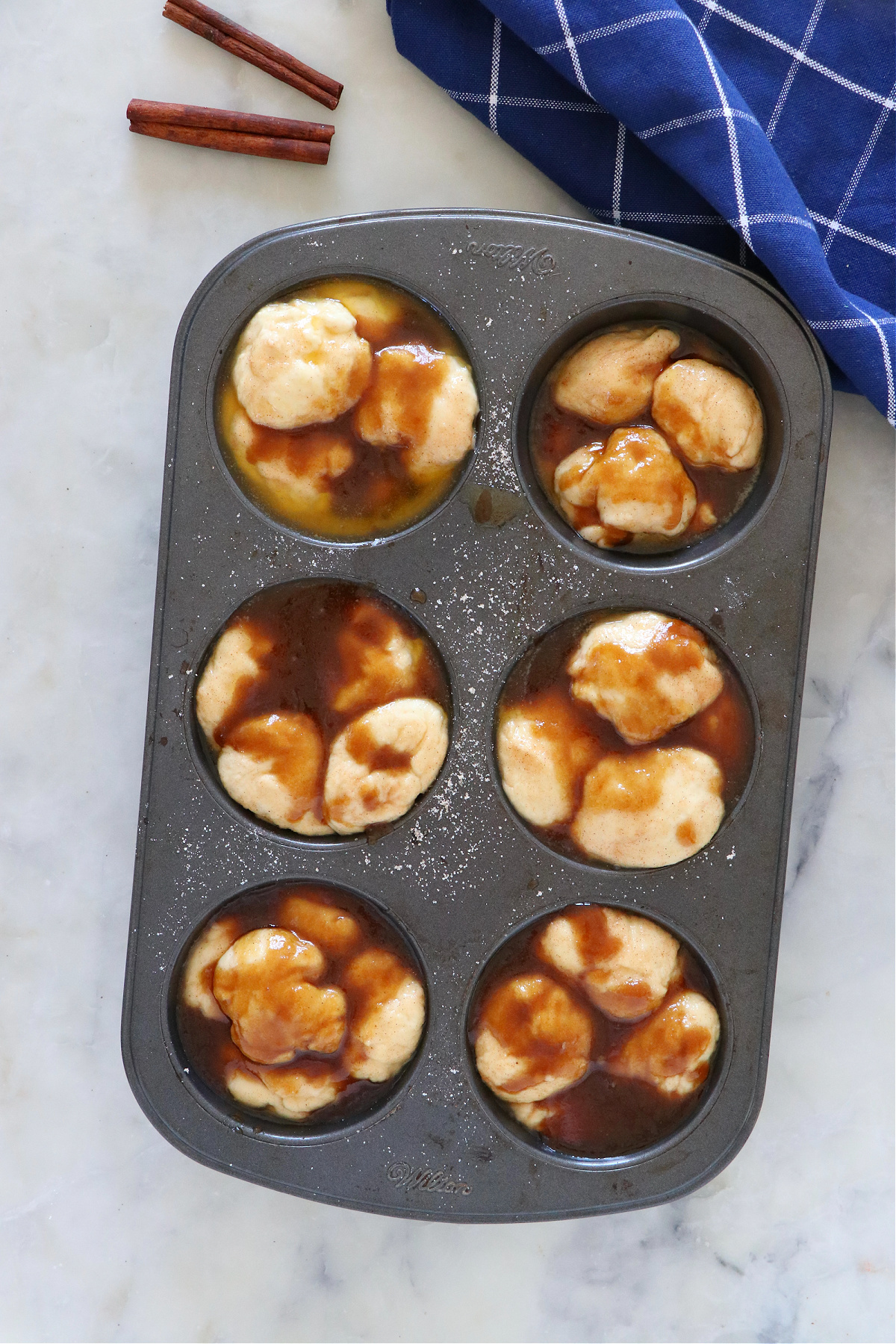 Perfect for any season! 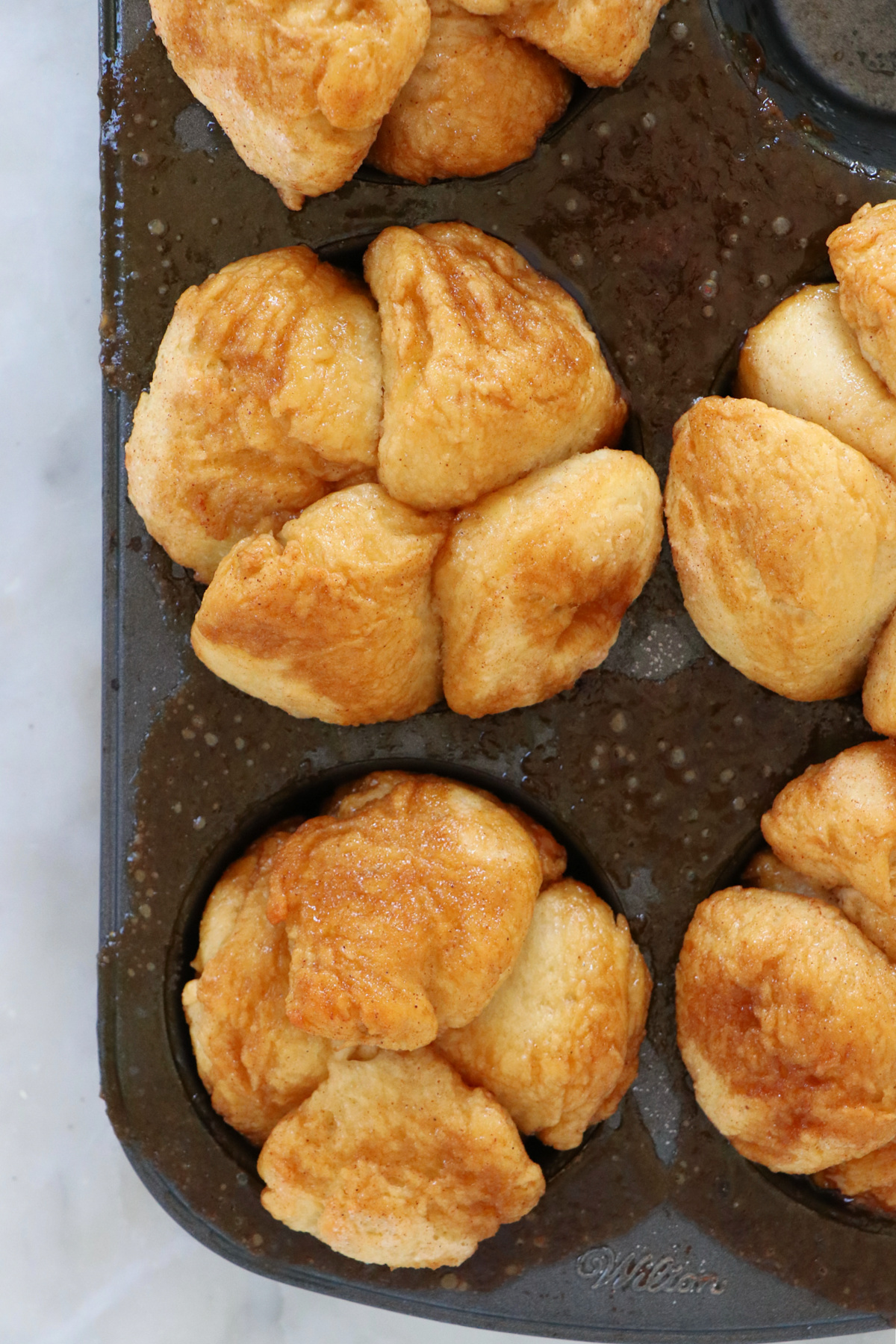 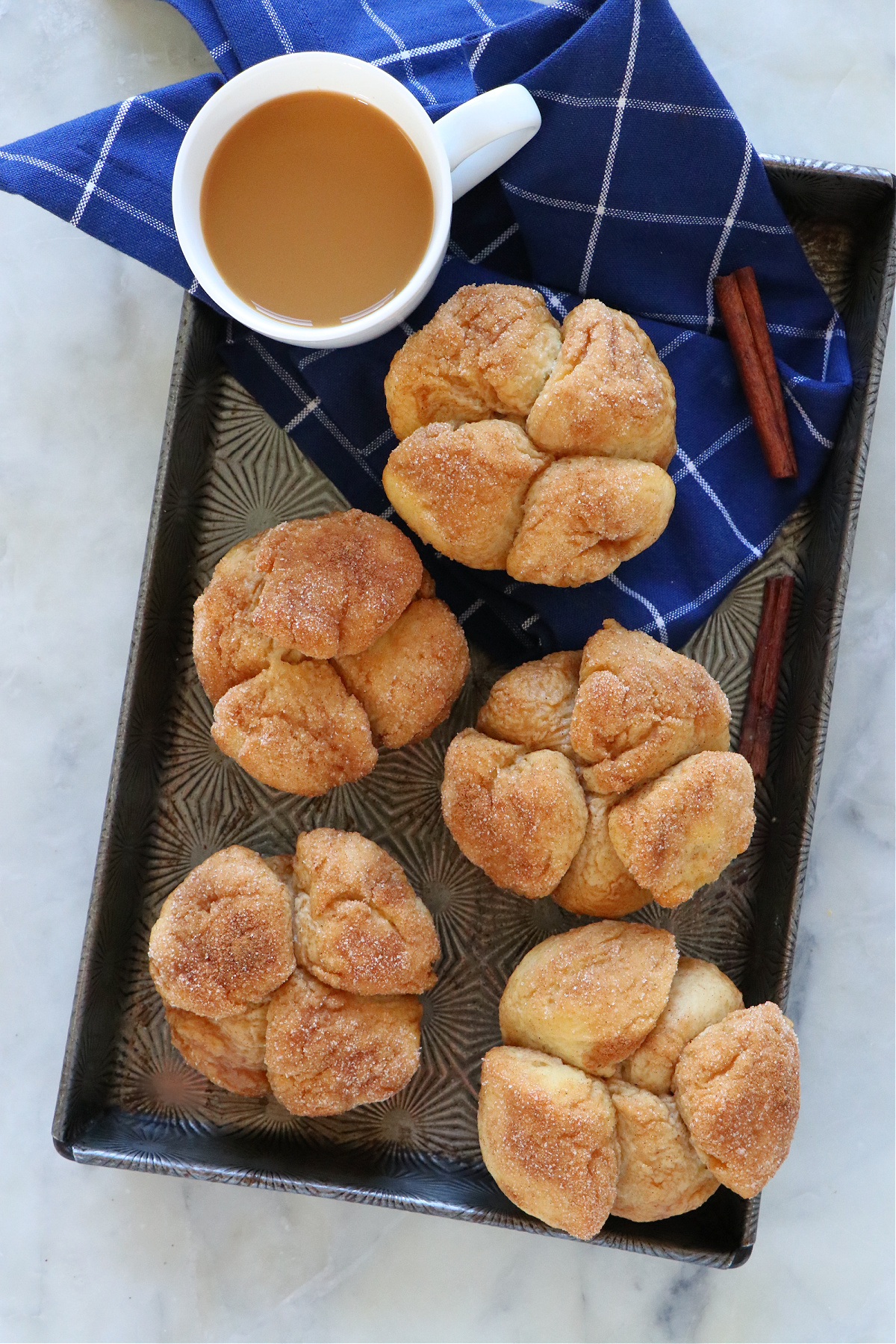 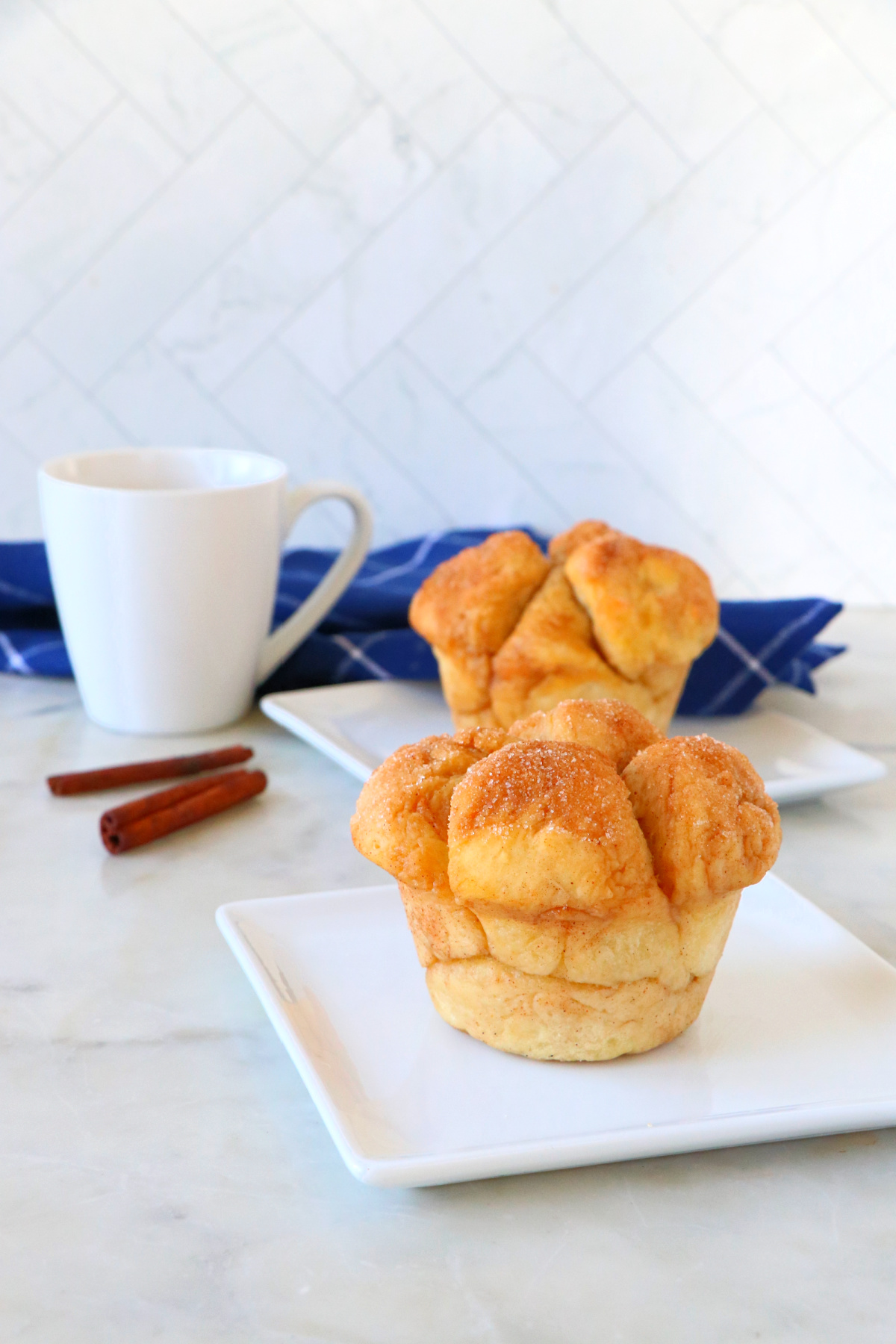 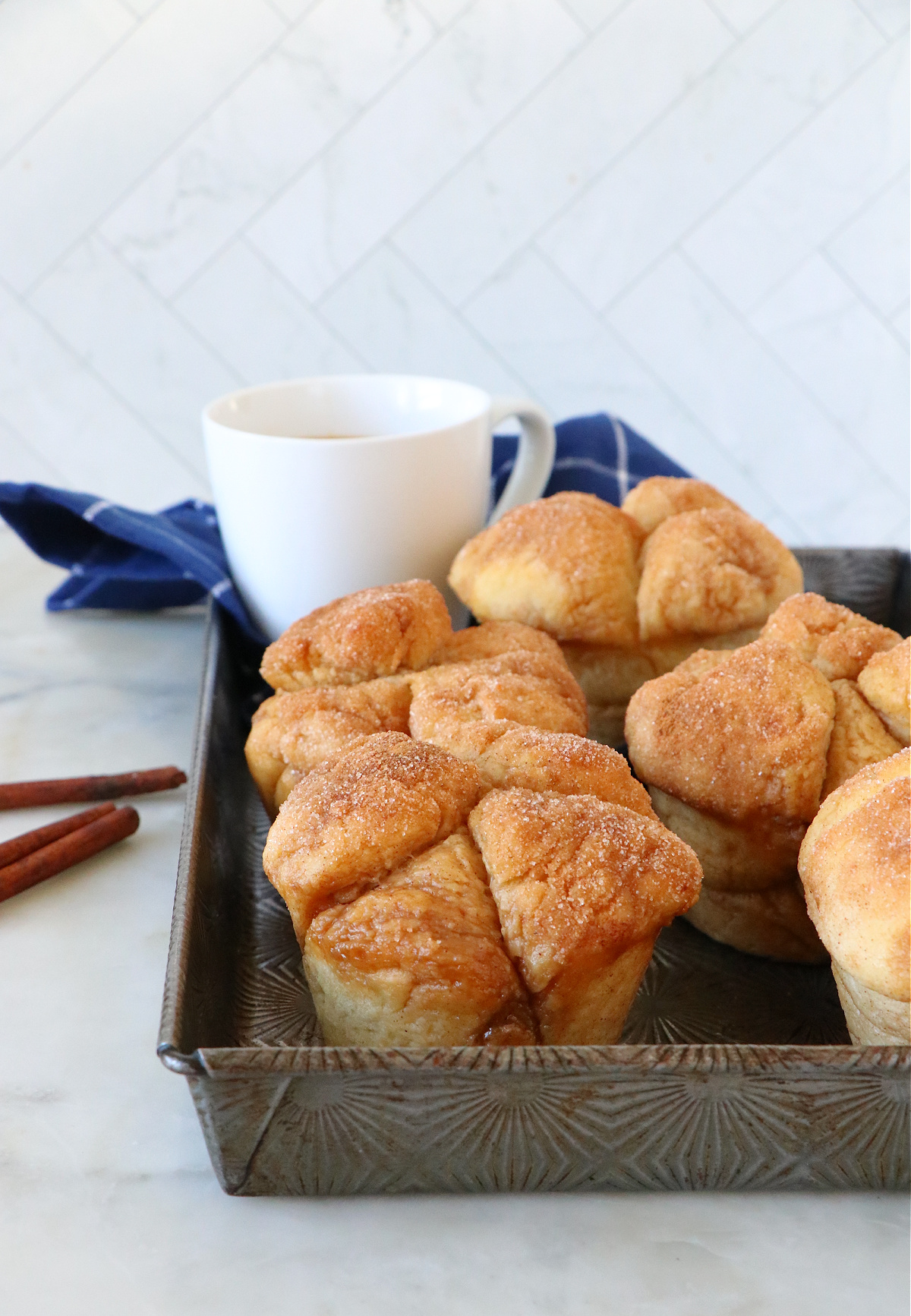 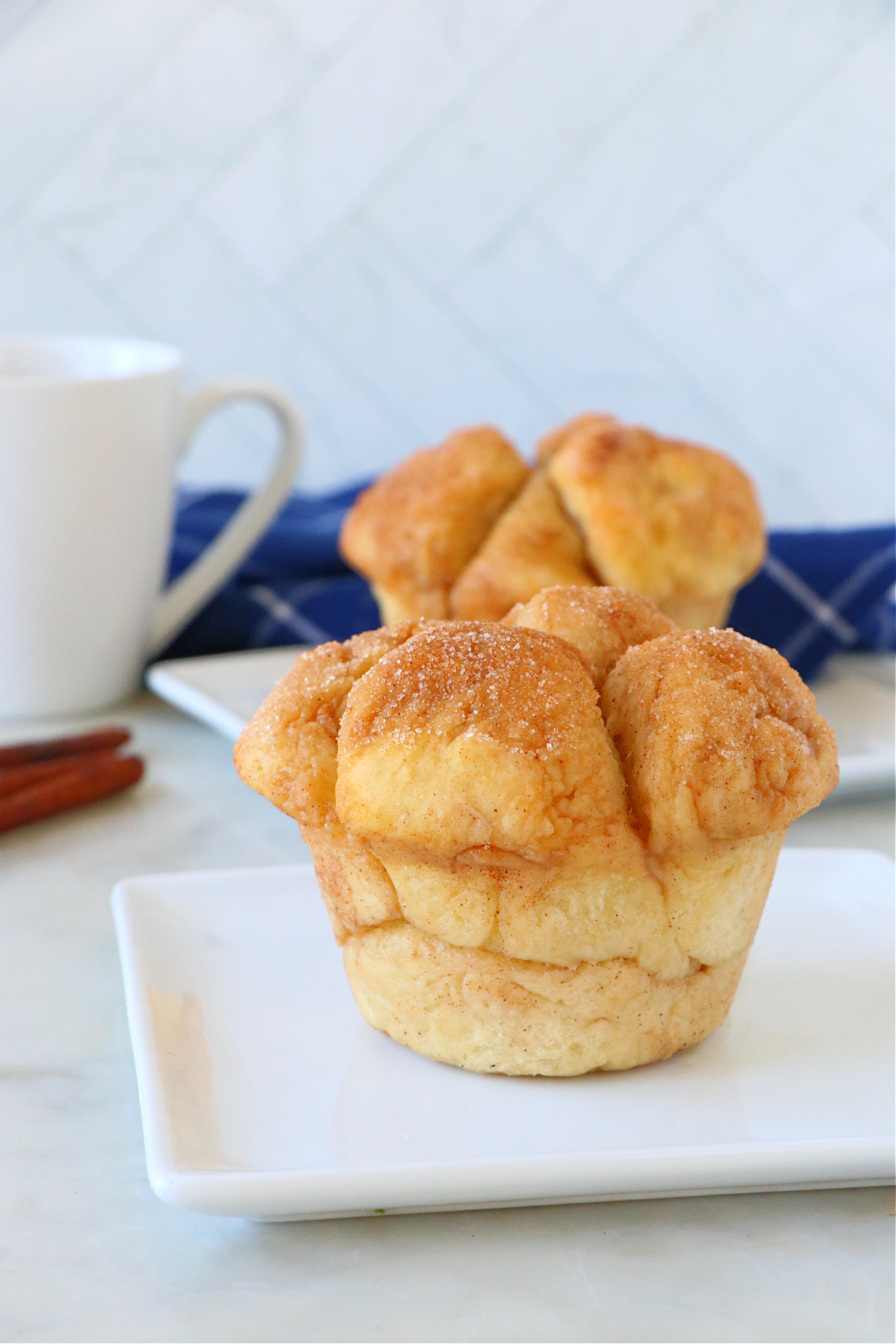 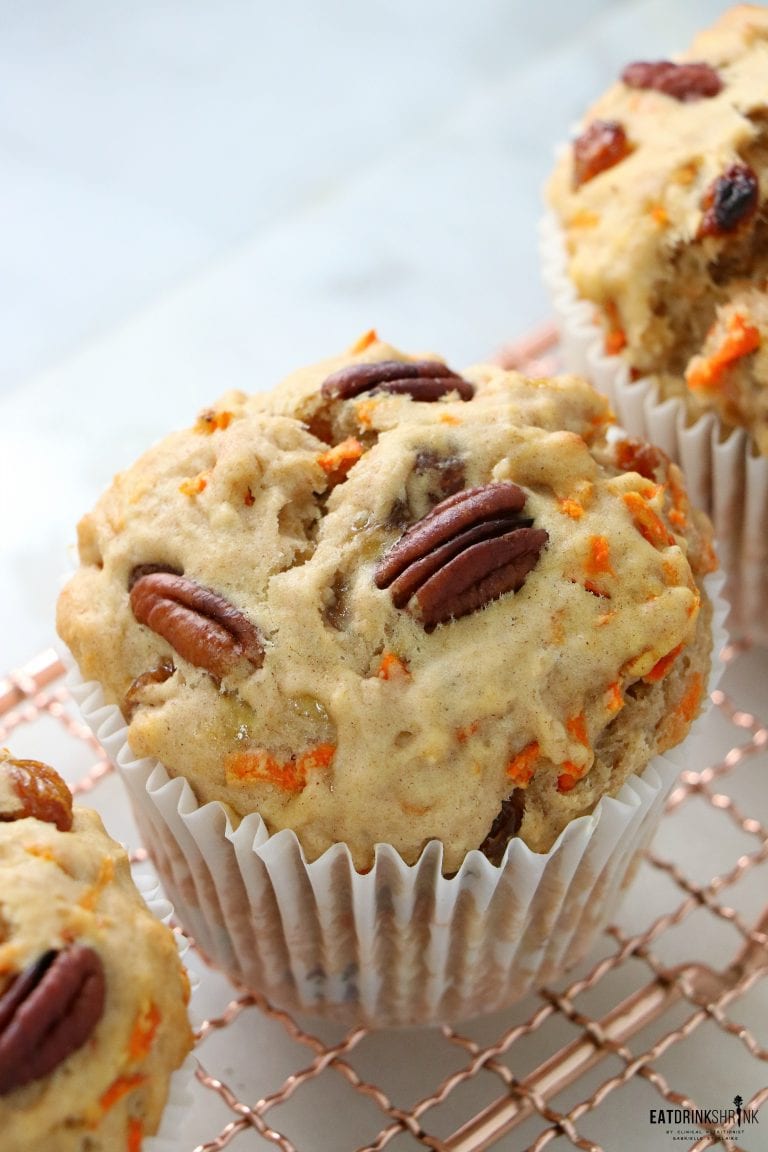 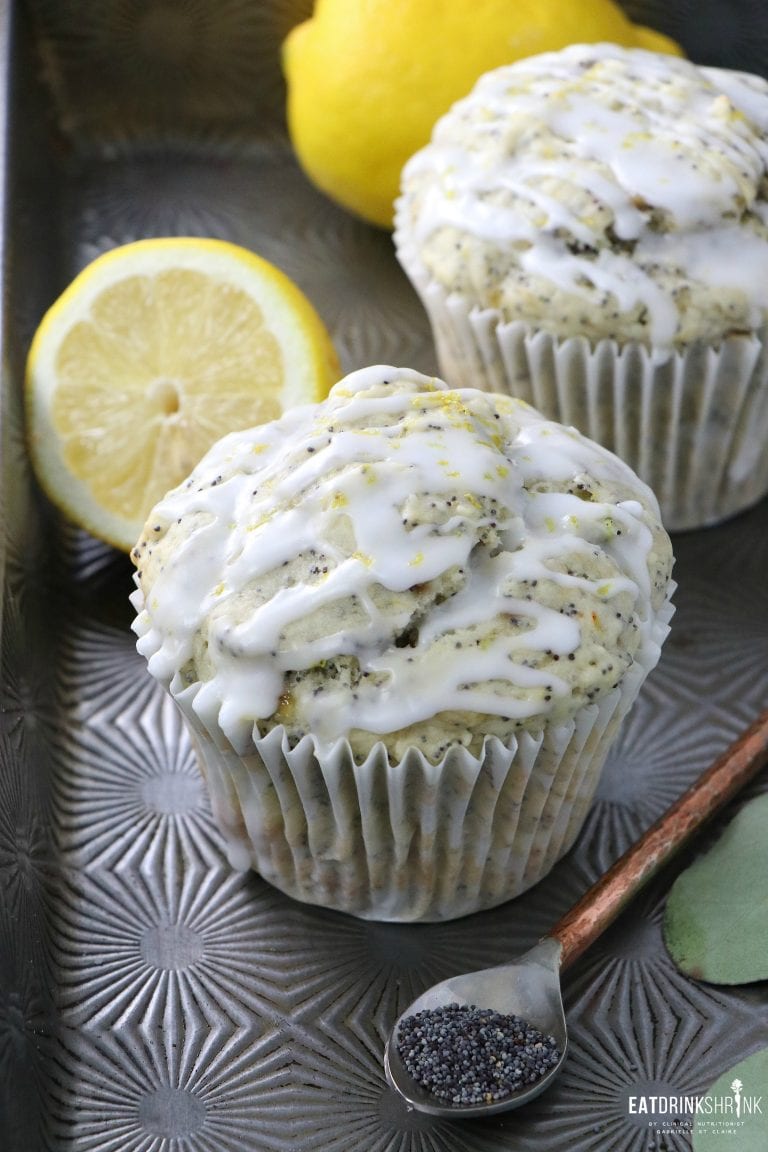 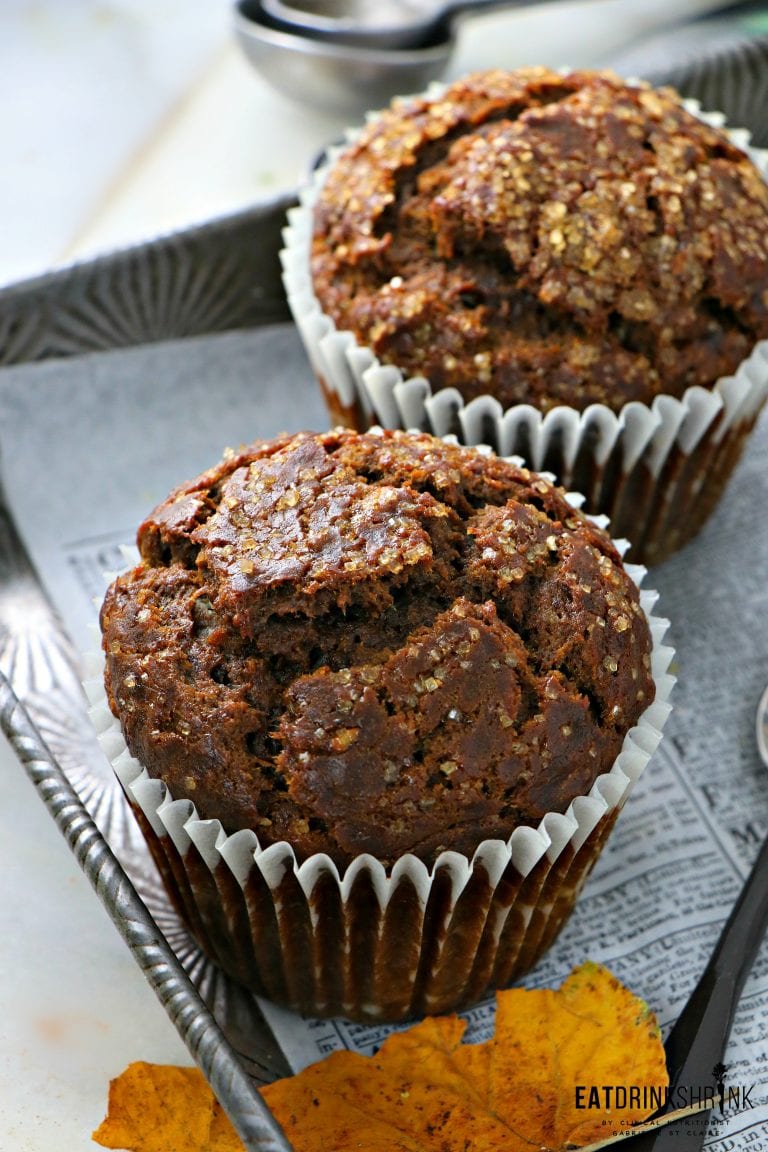 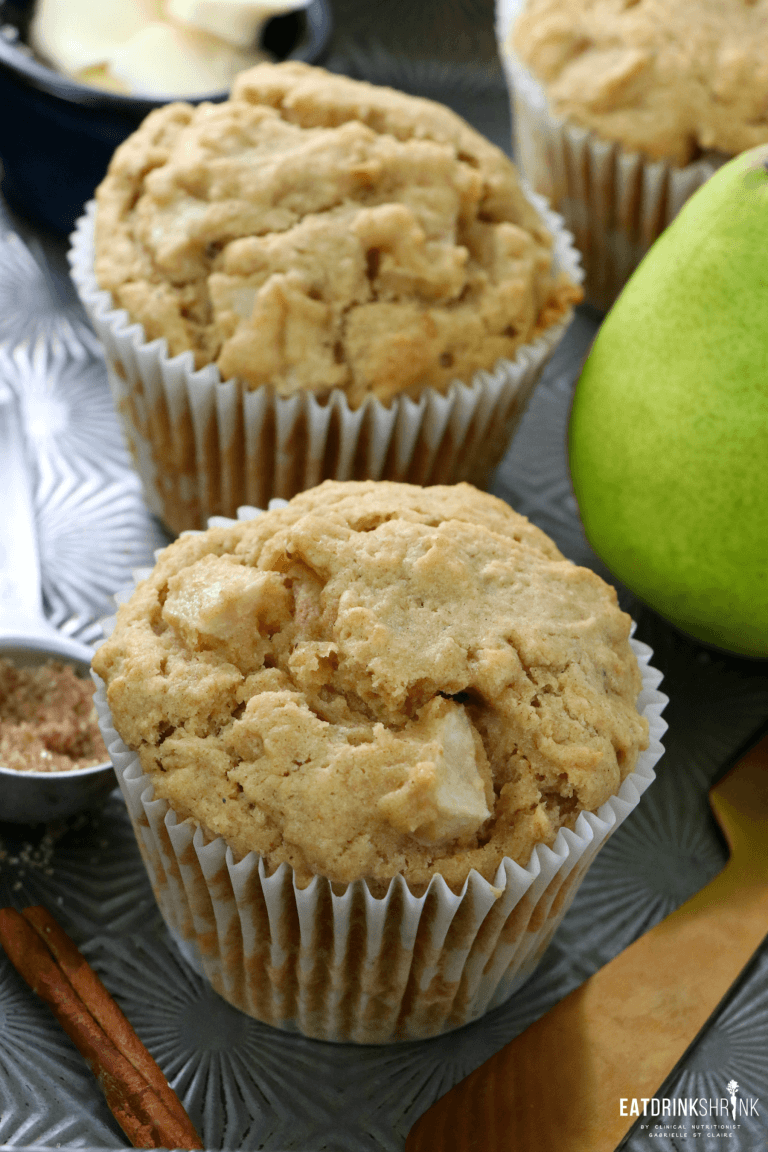 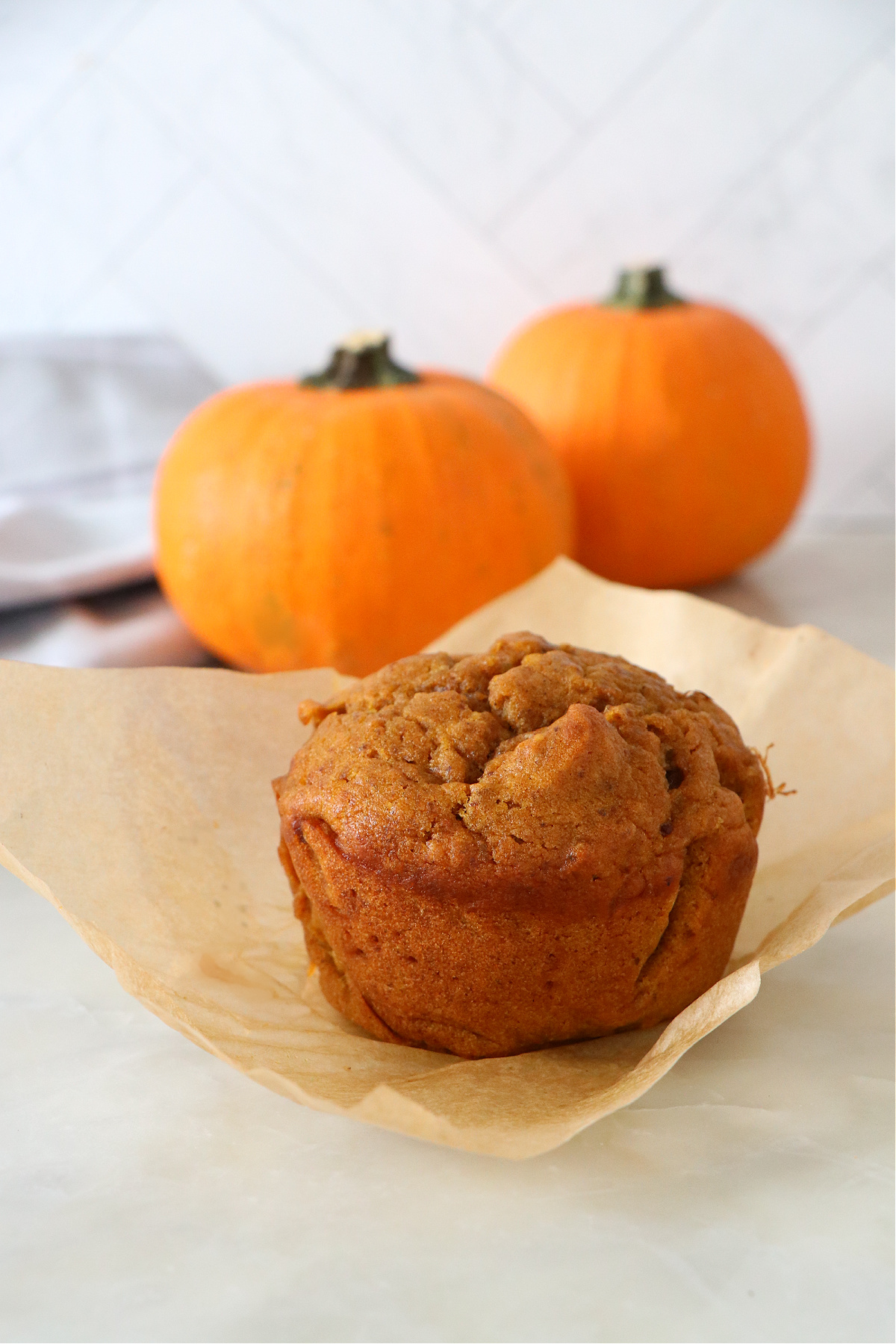 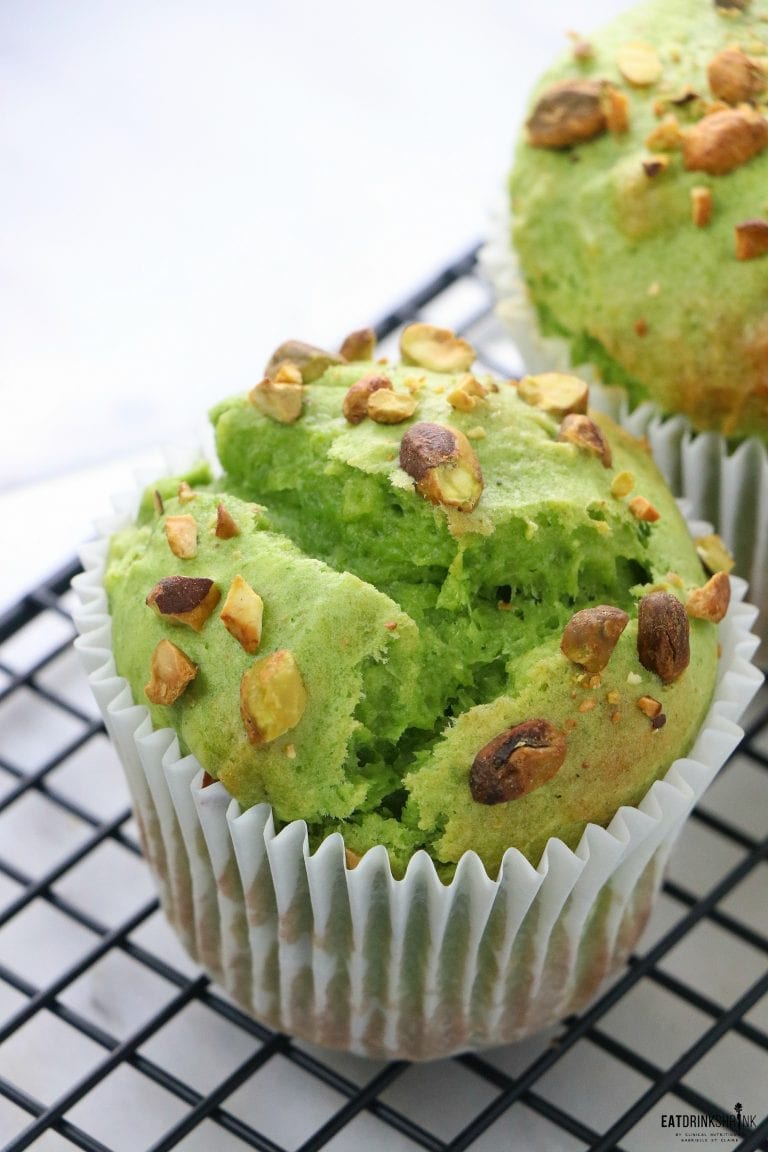 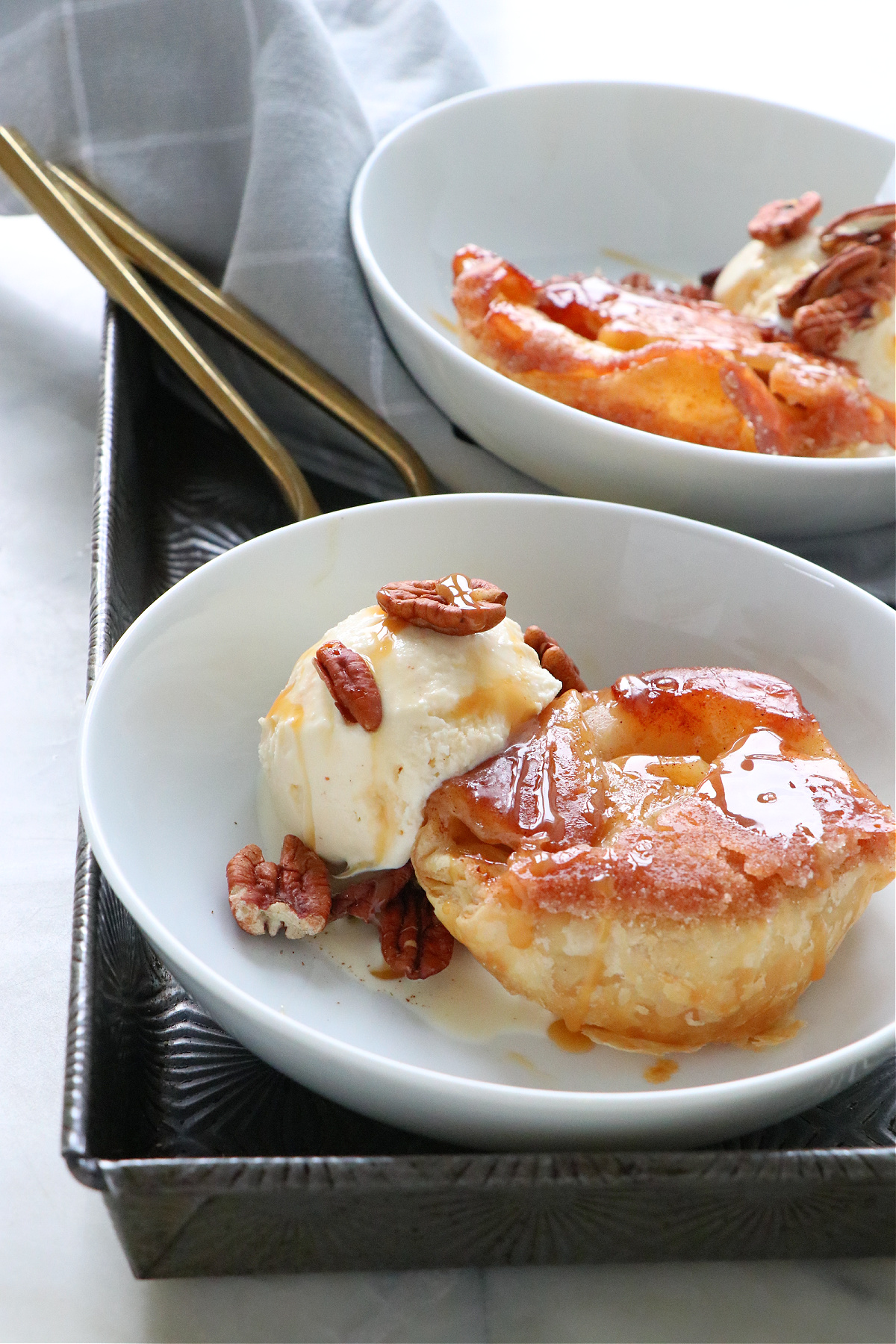 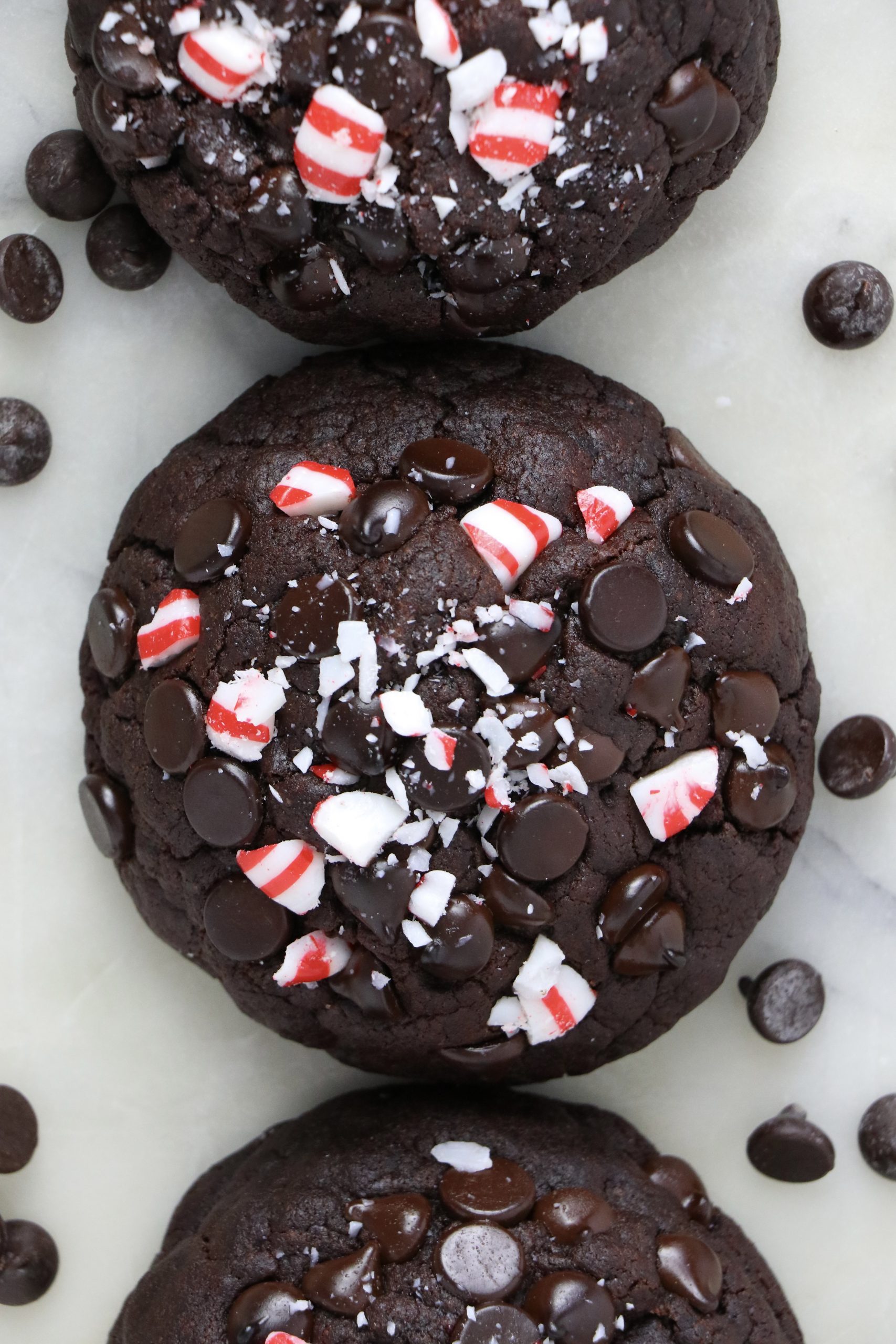 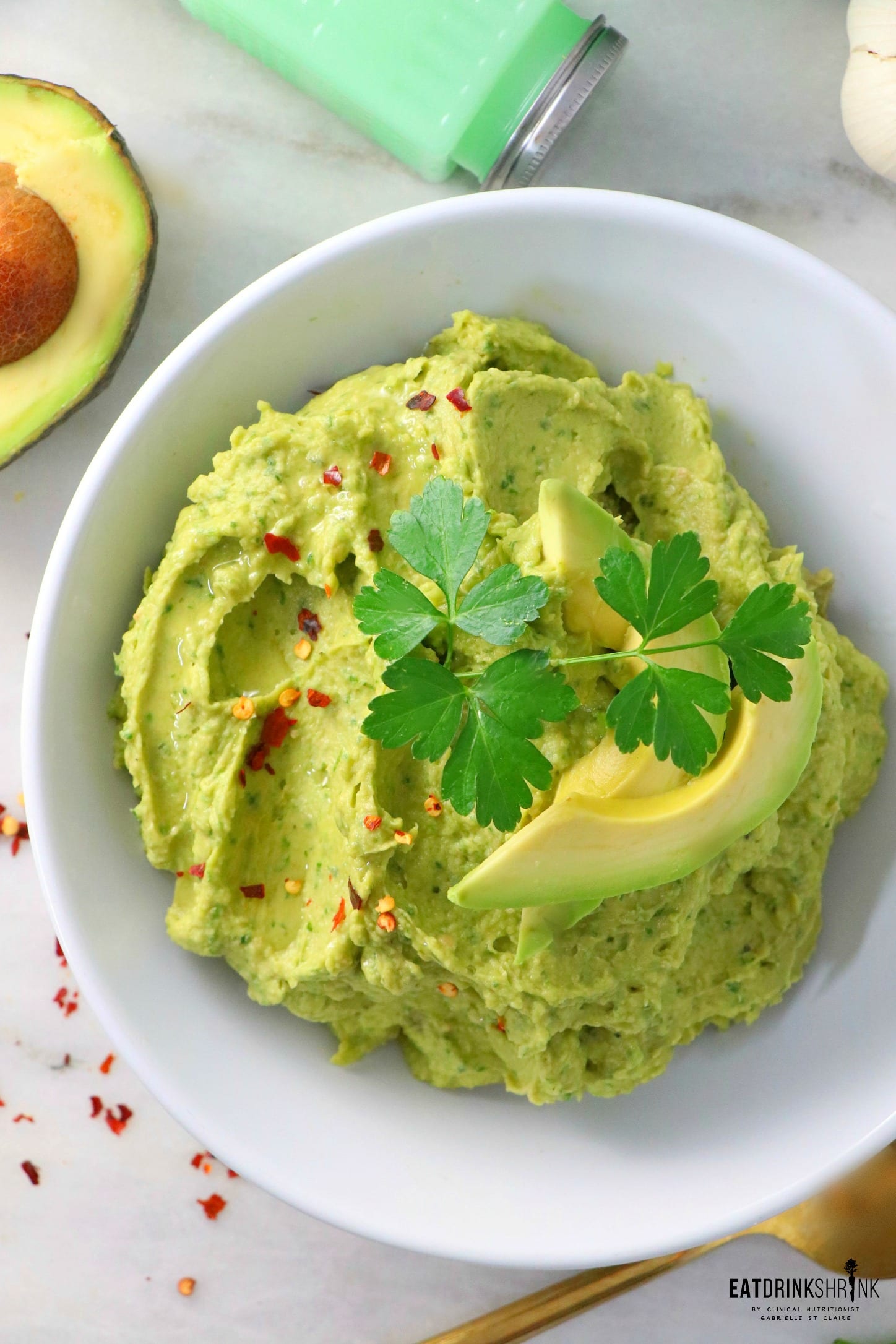 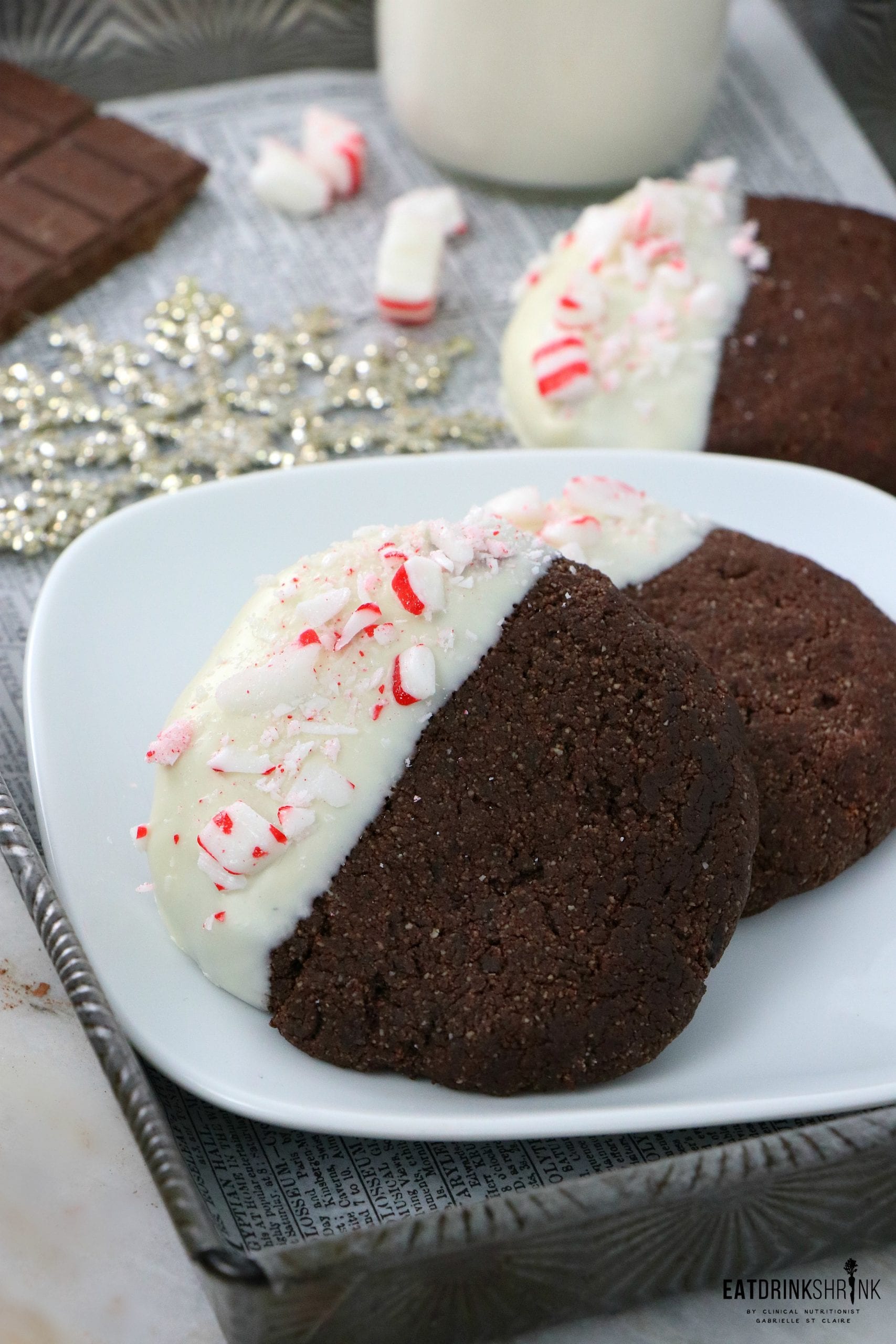 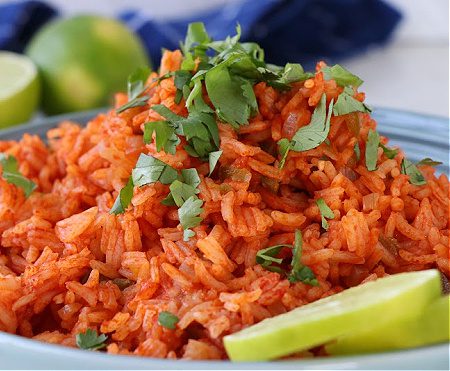 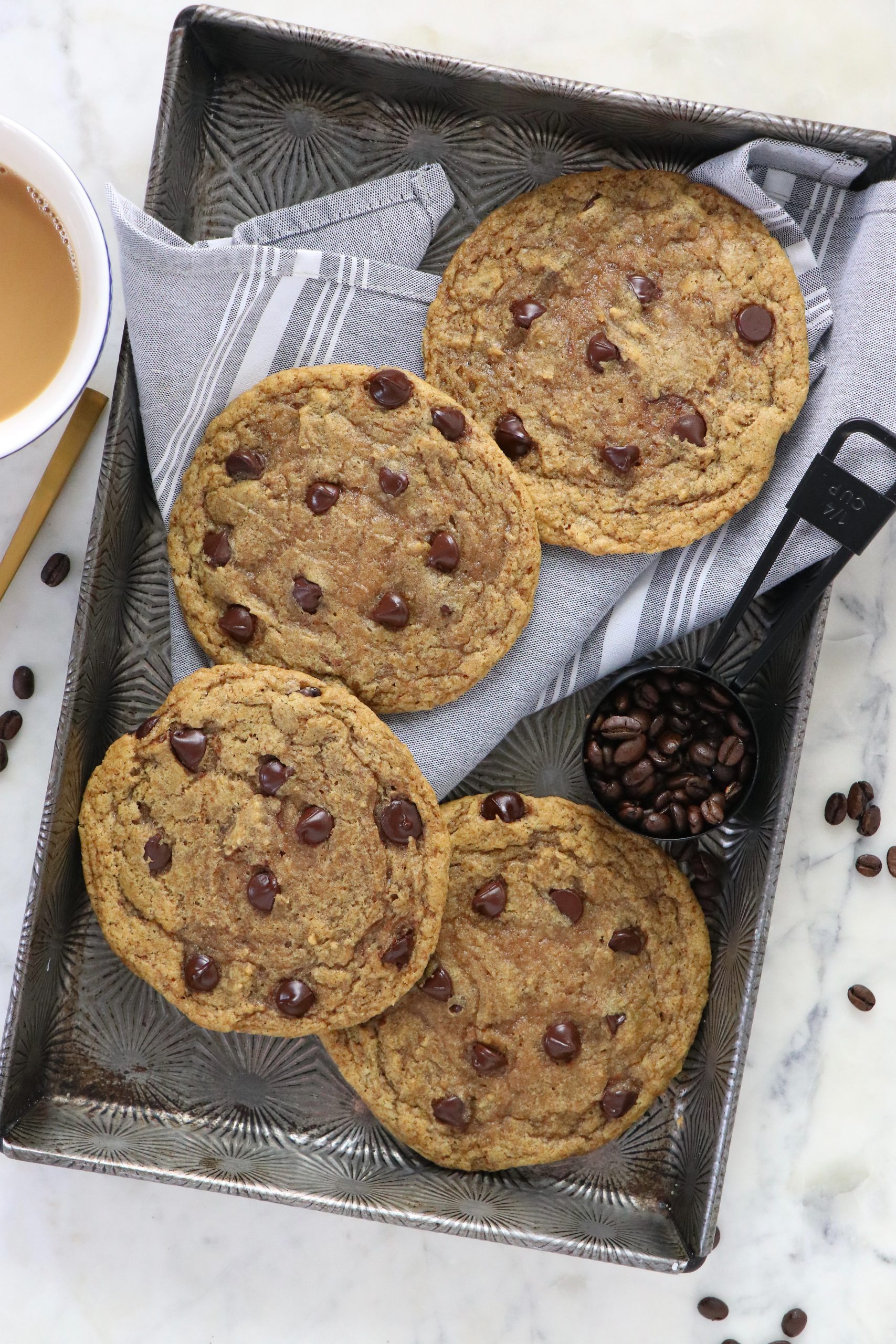