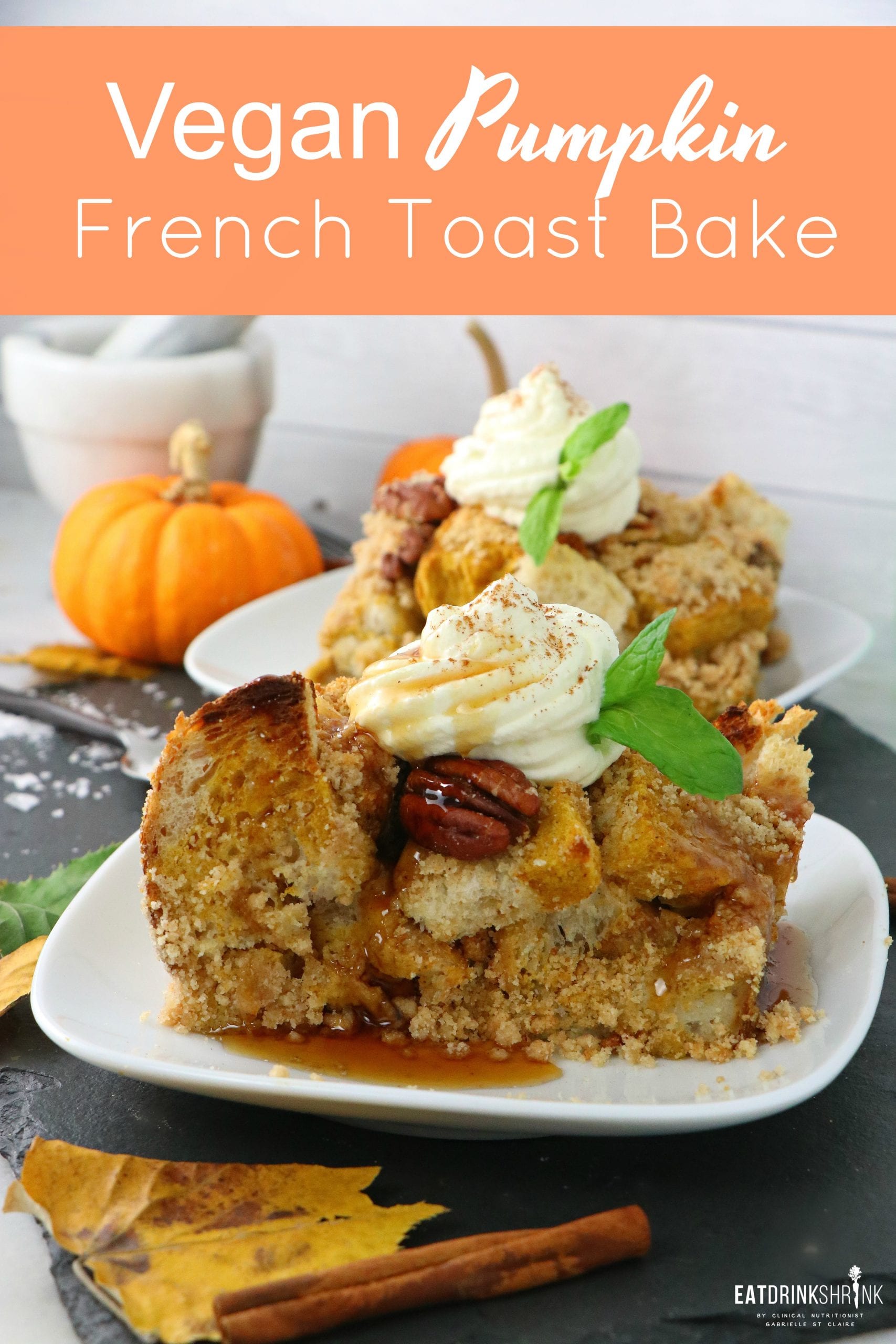 In all honesty, if I had to say it, I’m a french toast girl all the way rather than a pancake gal. There is something about the components that I just find more flavorful, memorable, and it’s just my cup of tea! For years you couldn’t really make a good vegan french toast. Once the vegan eggs came about and the quality was there, they can easily replace the typical egg in french toast and provide the same flavor and texture!

Since I have to put a modern spin on everything, I became obsessed with french toast bakes in my early days of cooking.

If you’re not familiar with a french toast bake, its absolutely seamless! Rather than cooking each piece one at a time you simply soak, let chill overnight and pop in the oven! It’s easier for serving, puts the bites in smaller sizes so no need to cut, and are hands down one of my favorite concepts!

One of the first french toast bakes I ever did, was this classic vegan Pumpkin Pecan French Toast Casserole!! It was so good that Follow Your Heart decided to feature in the their new Follow Your Heart Cookbook! 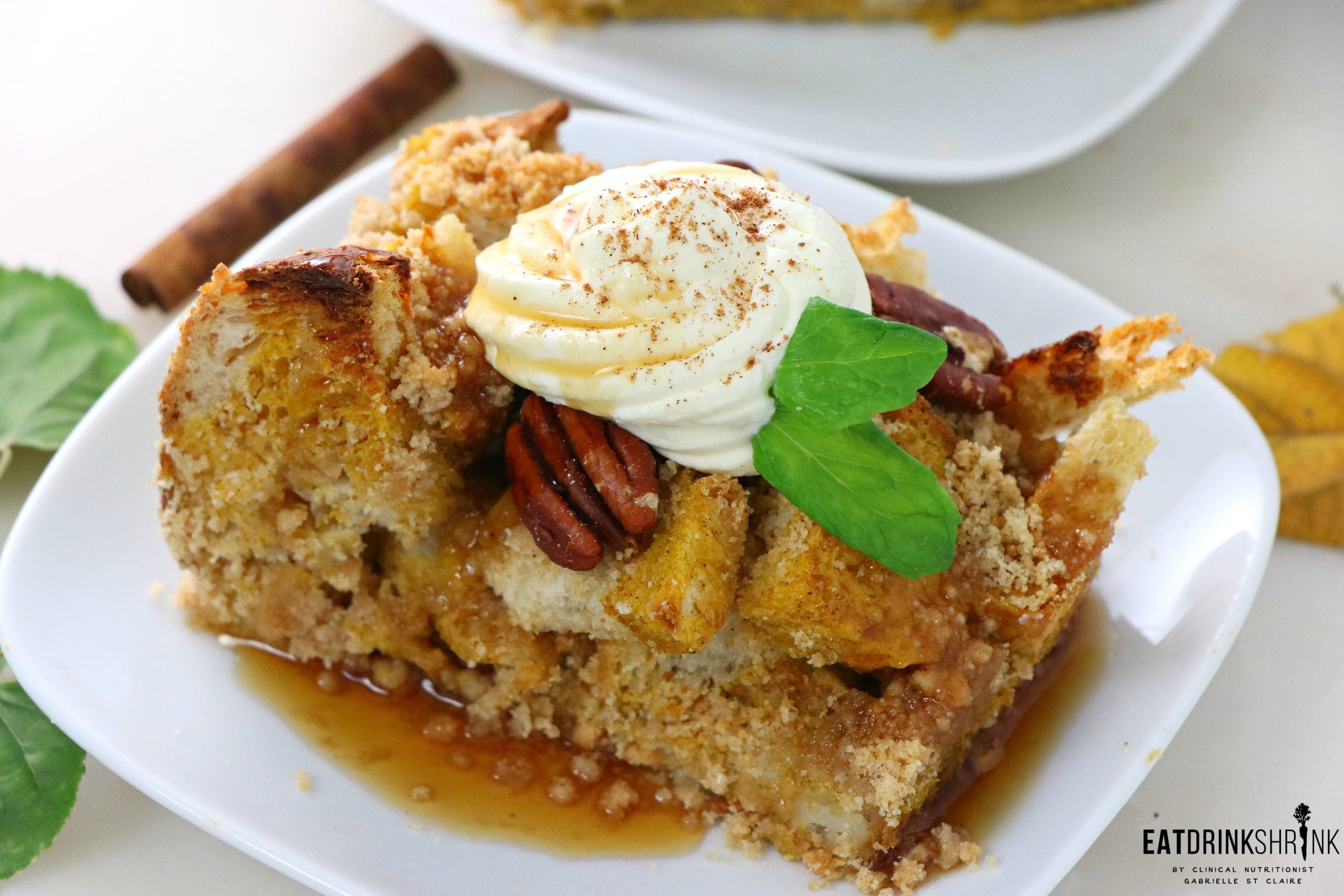 What’s fab about this dish, is everything! It’s effortless, affordable, has minimal ingredients, a rich pumpkin flavor, packs multiple textures, doesn’t need to be drowned in syrup, perf for fall, perf for entertaining, and tastes better than any french toast I’ve ever experienced vegan or non. (promise)

If you’re looking to bring it this fall with your brunch skills you need my staple vegan Pumpkin Pecan French Toast Casserole!! 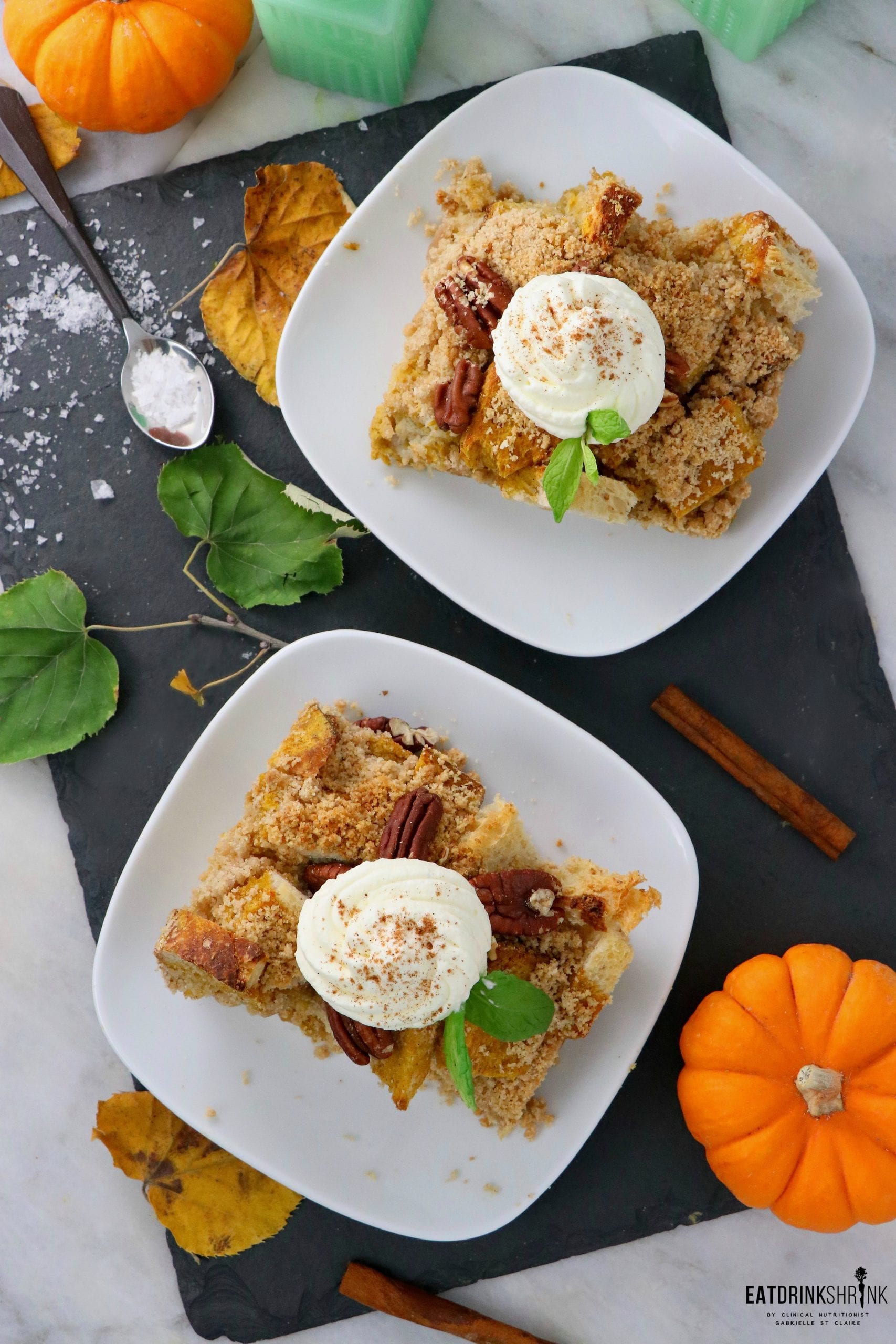 Can be made in bulk 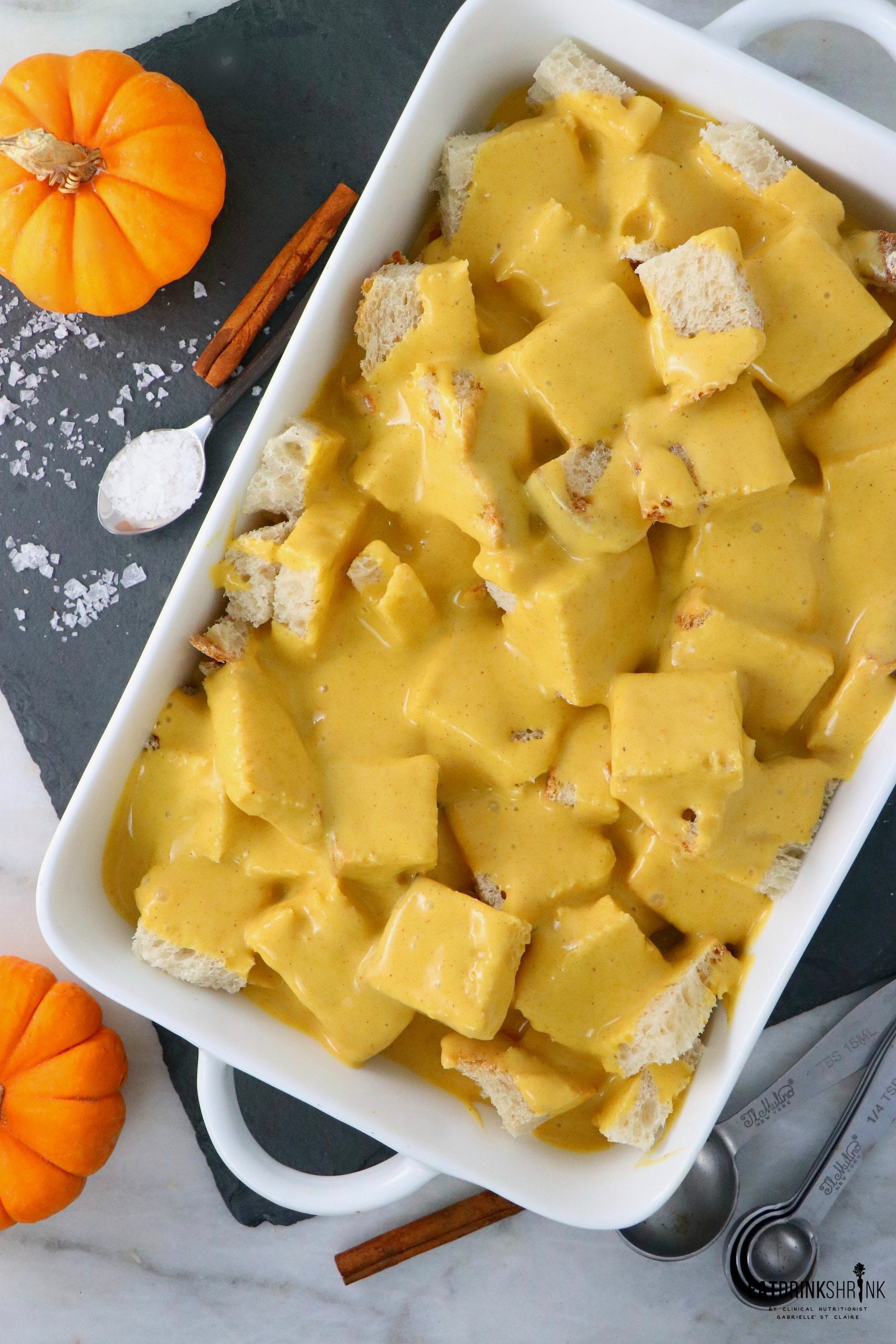 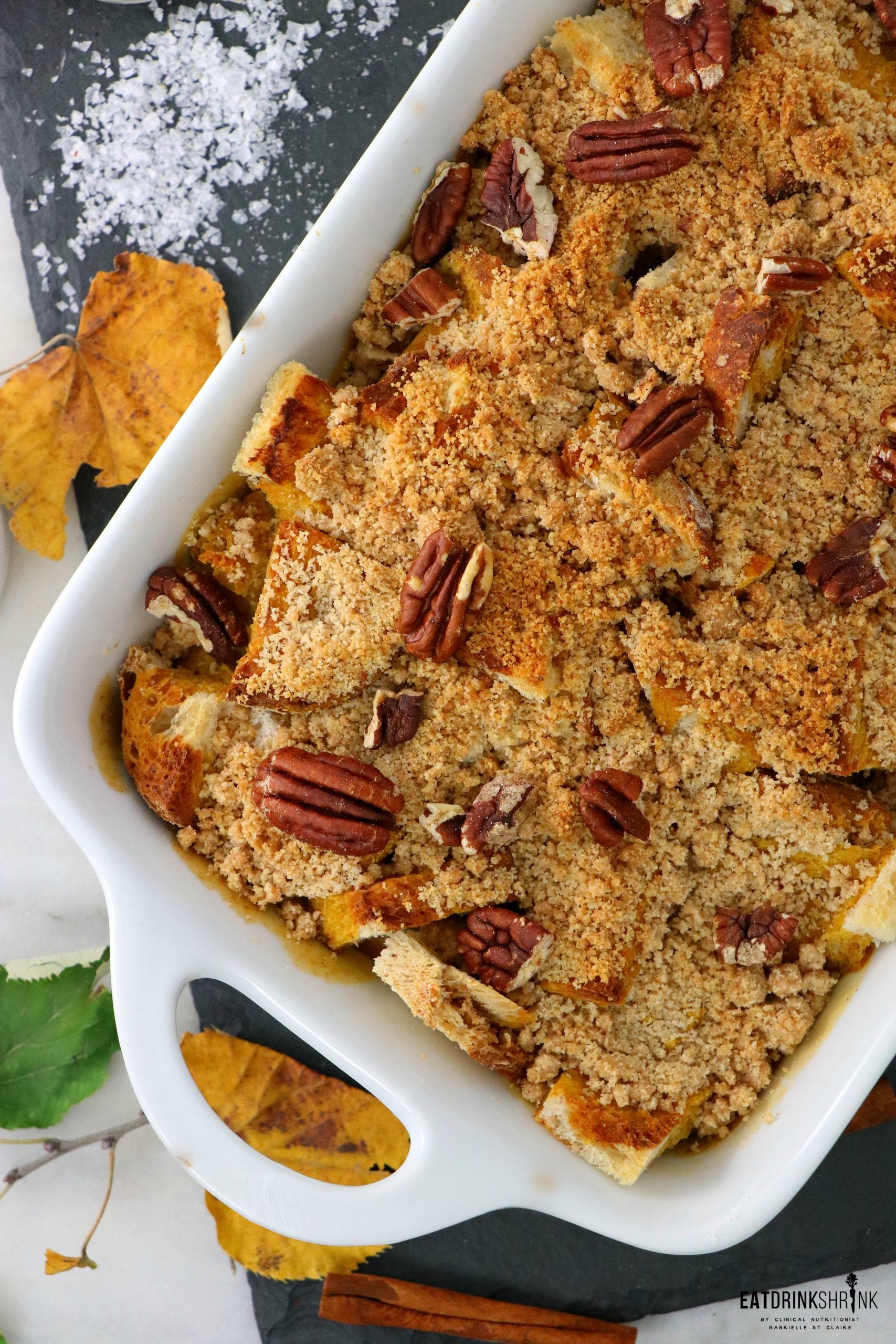 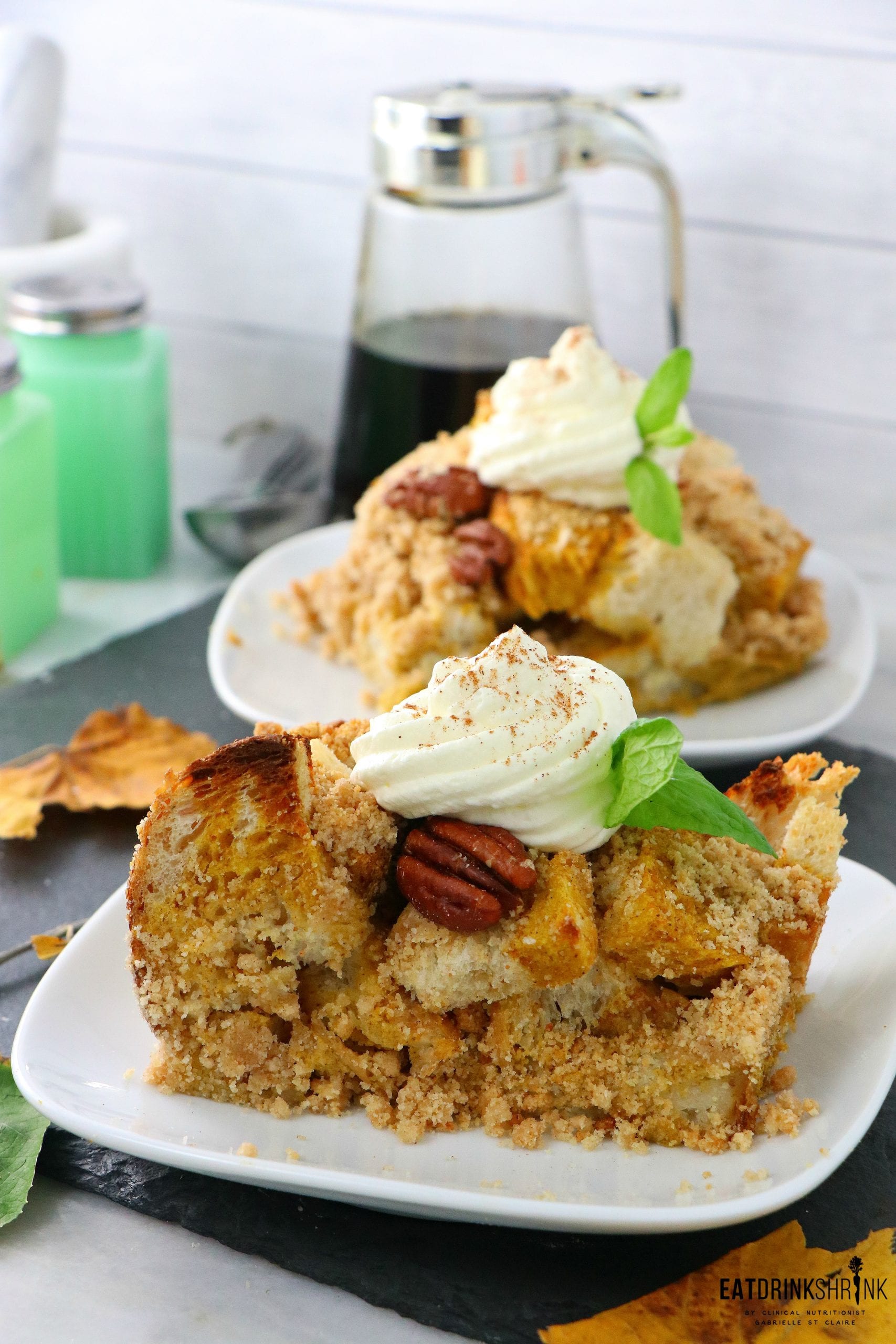 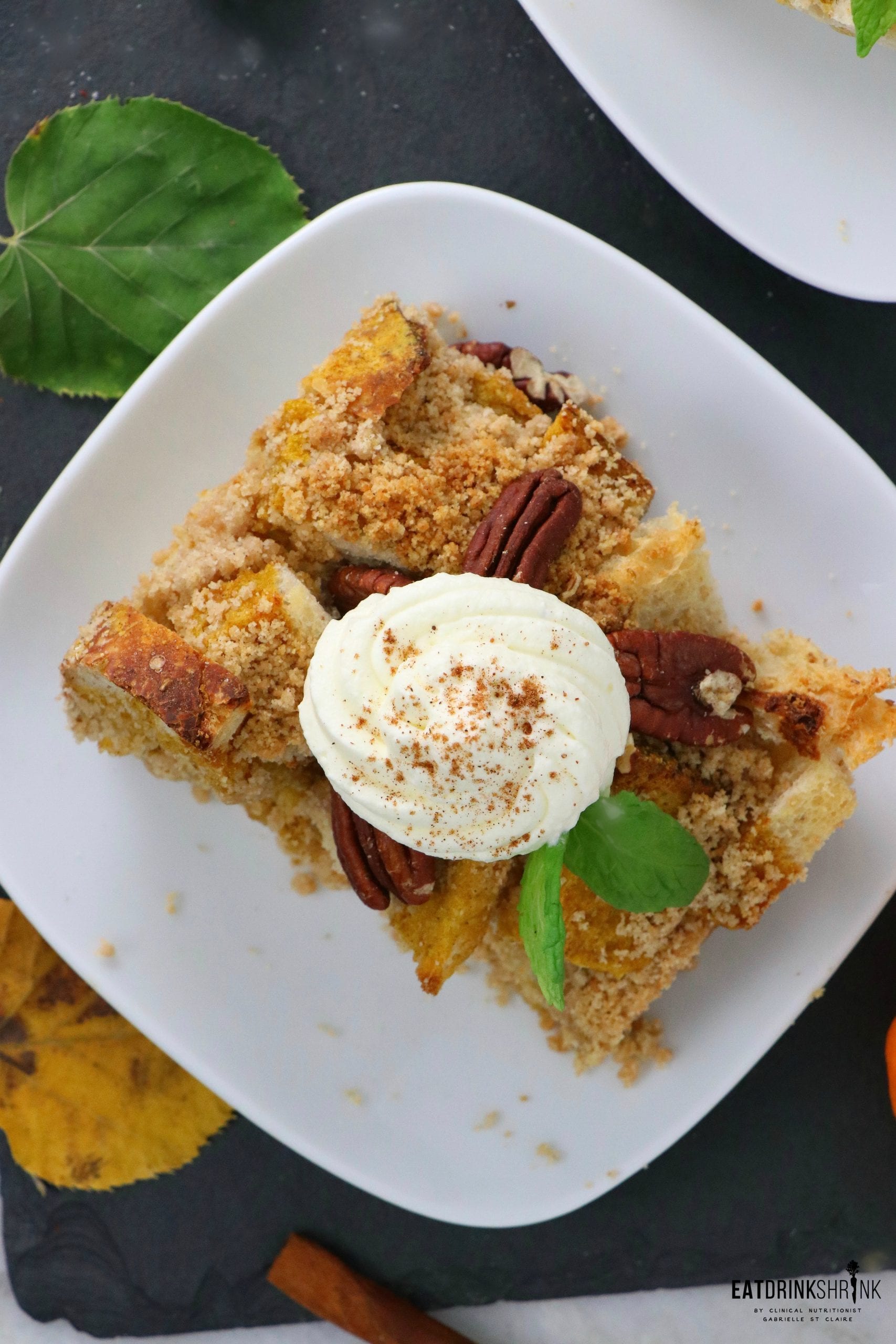 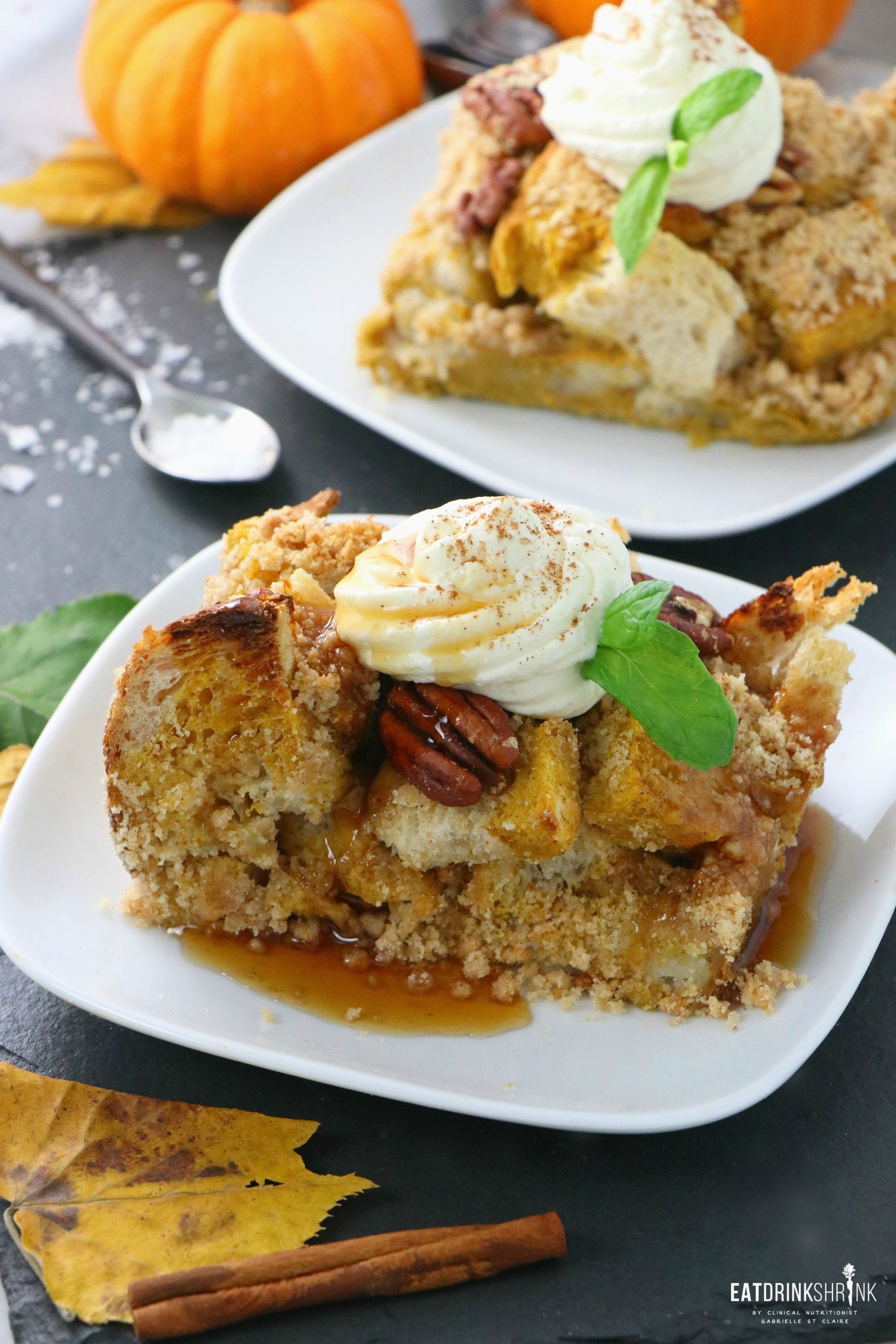 For the crumb topping 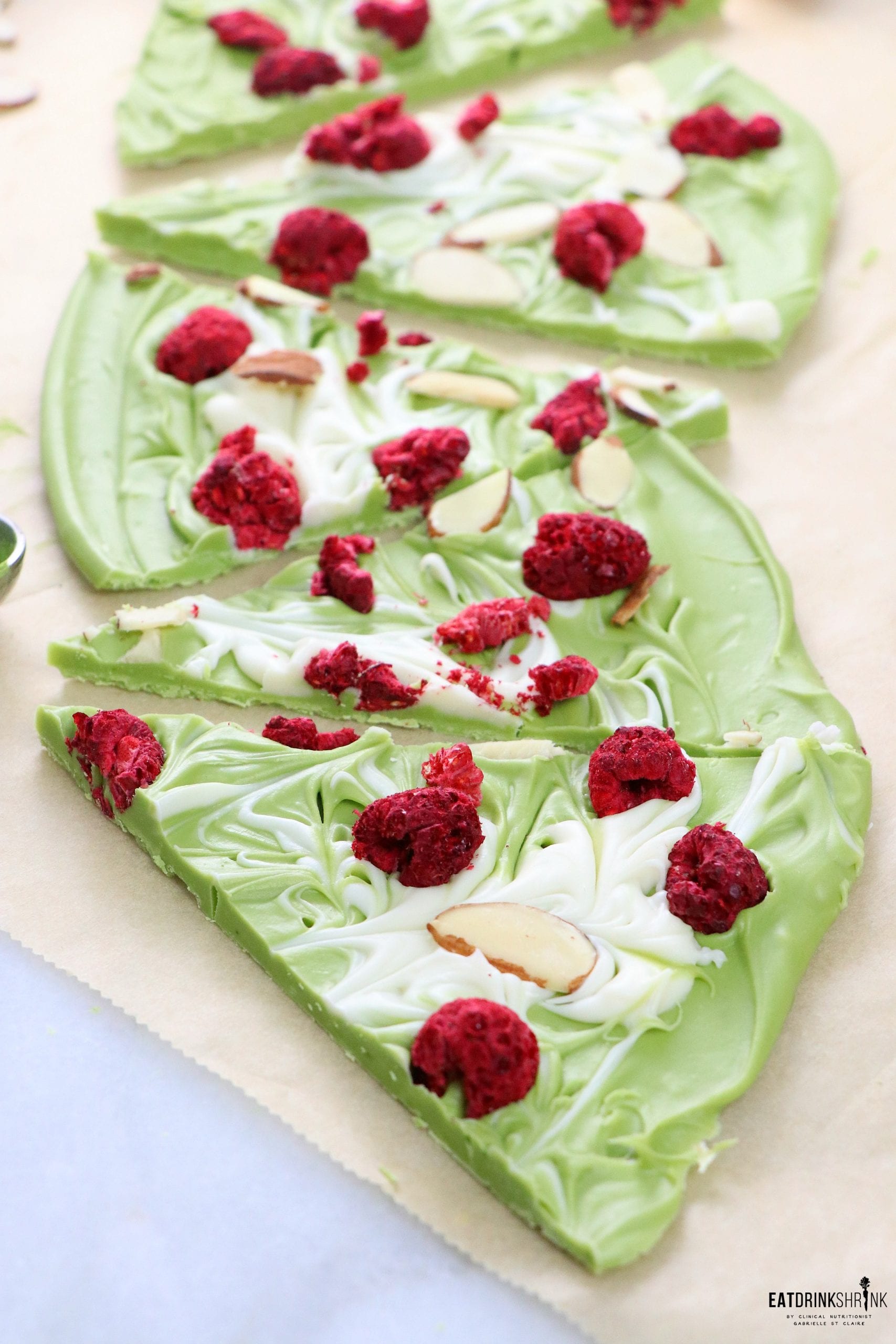 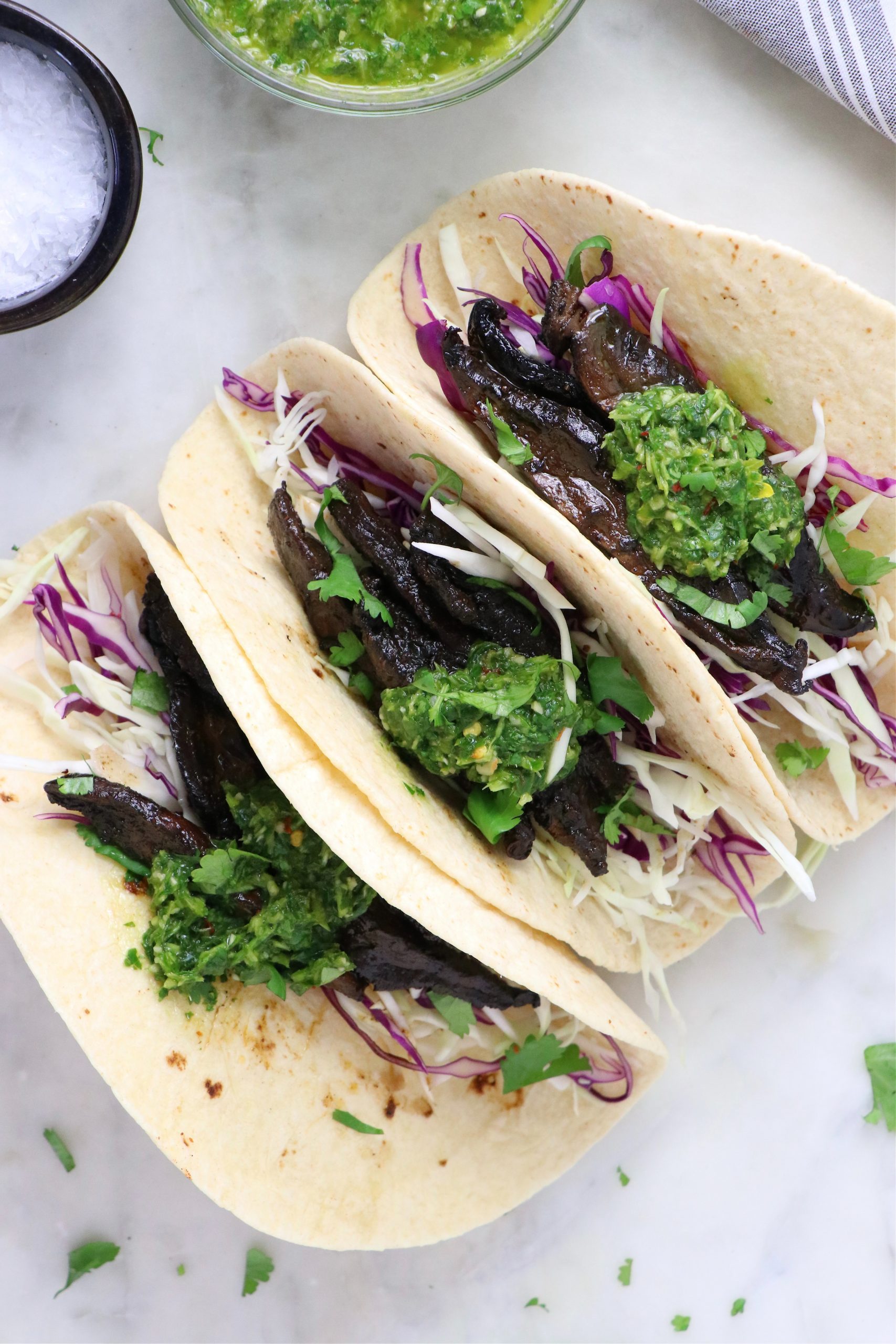 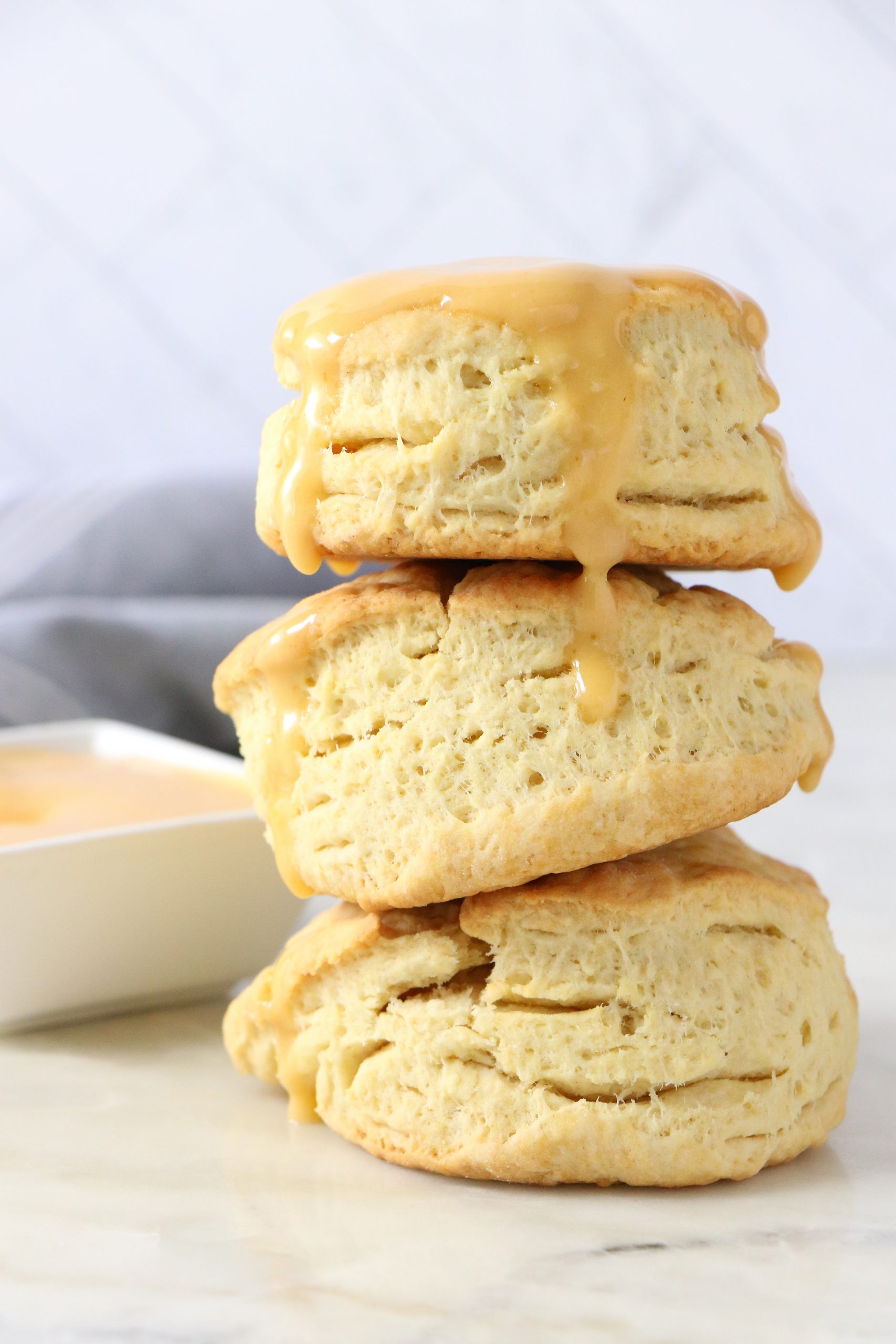 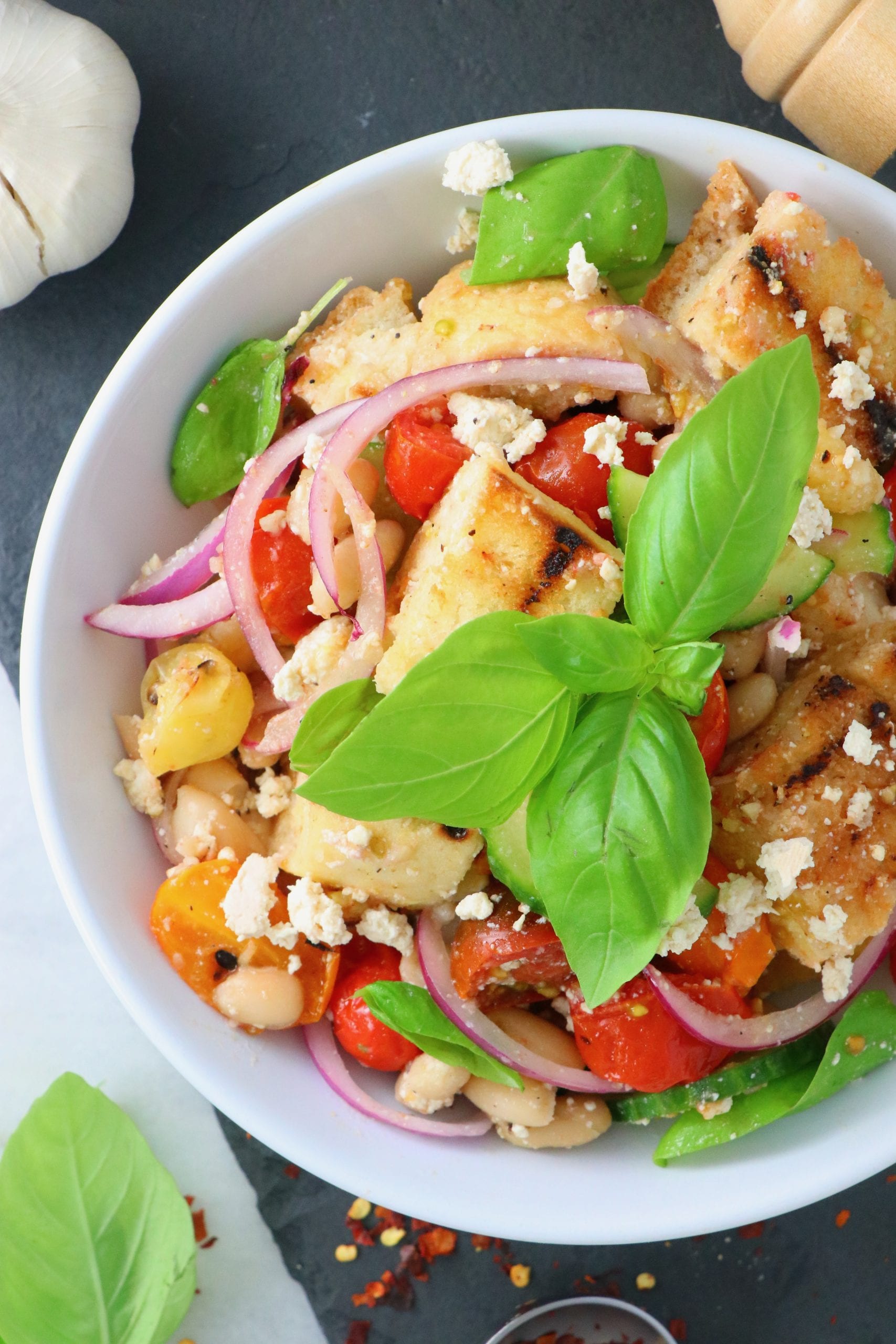 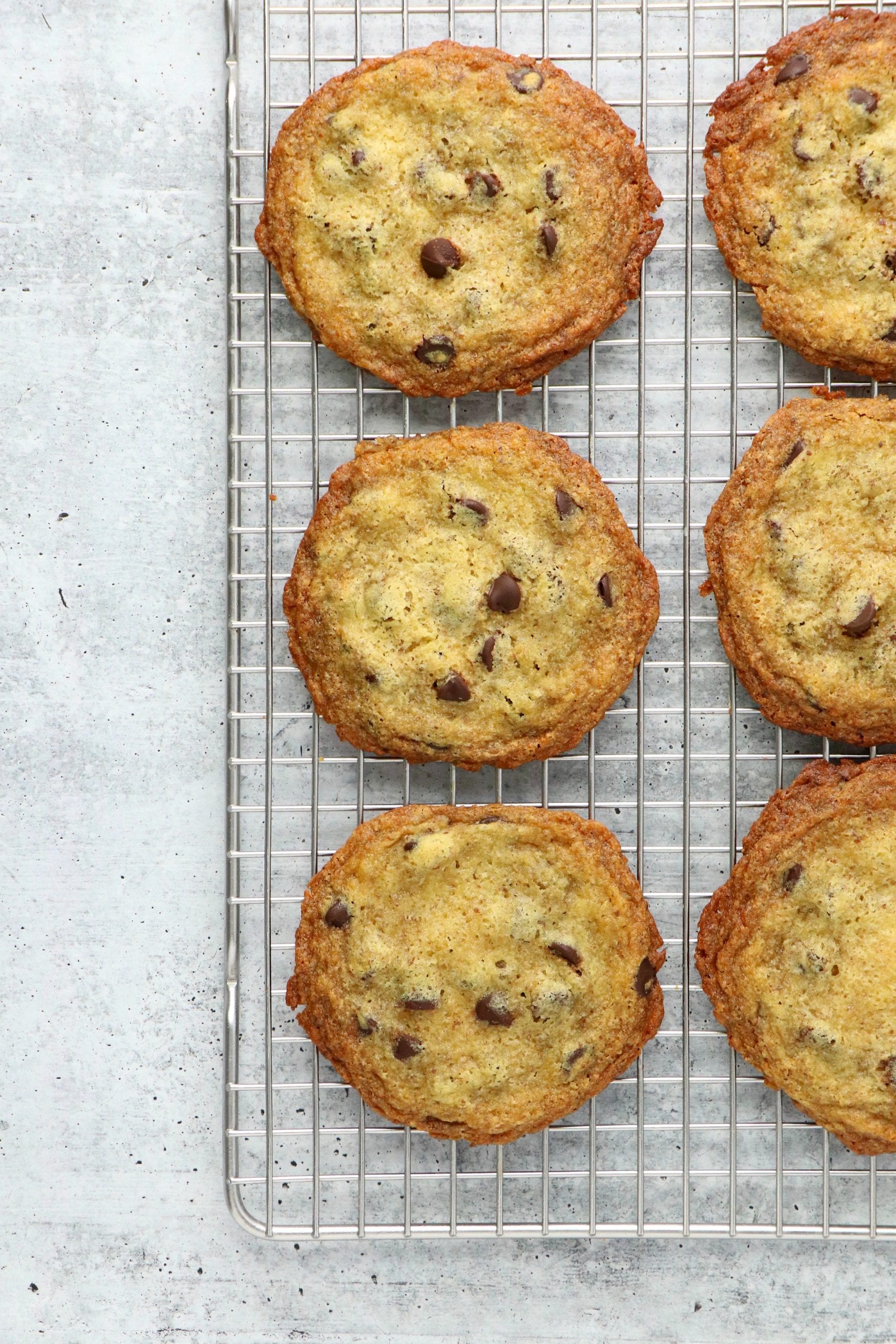 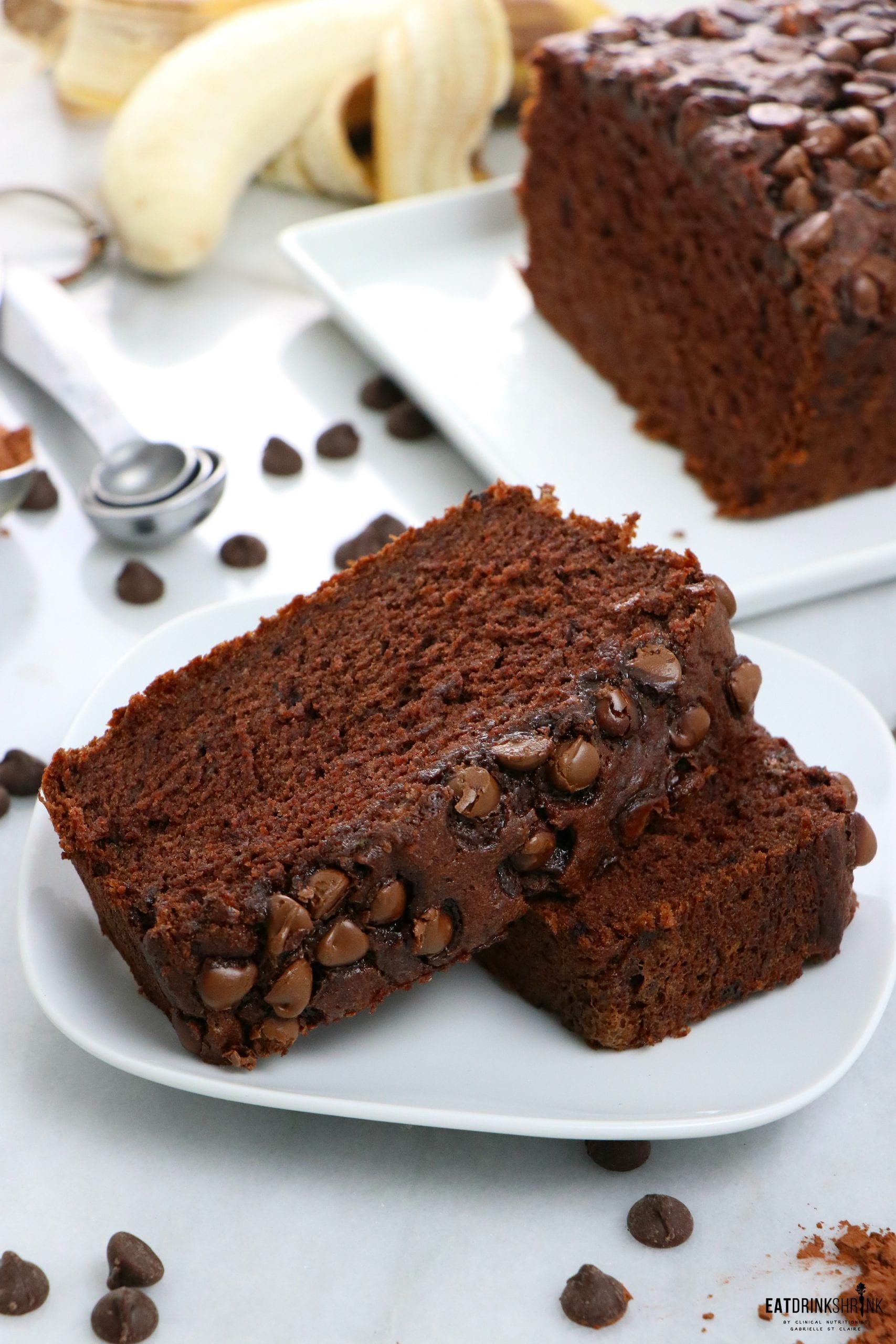