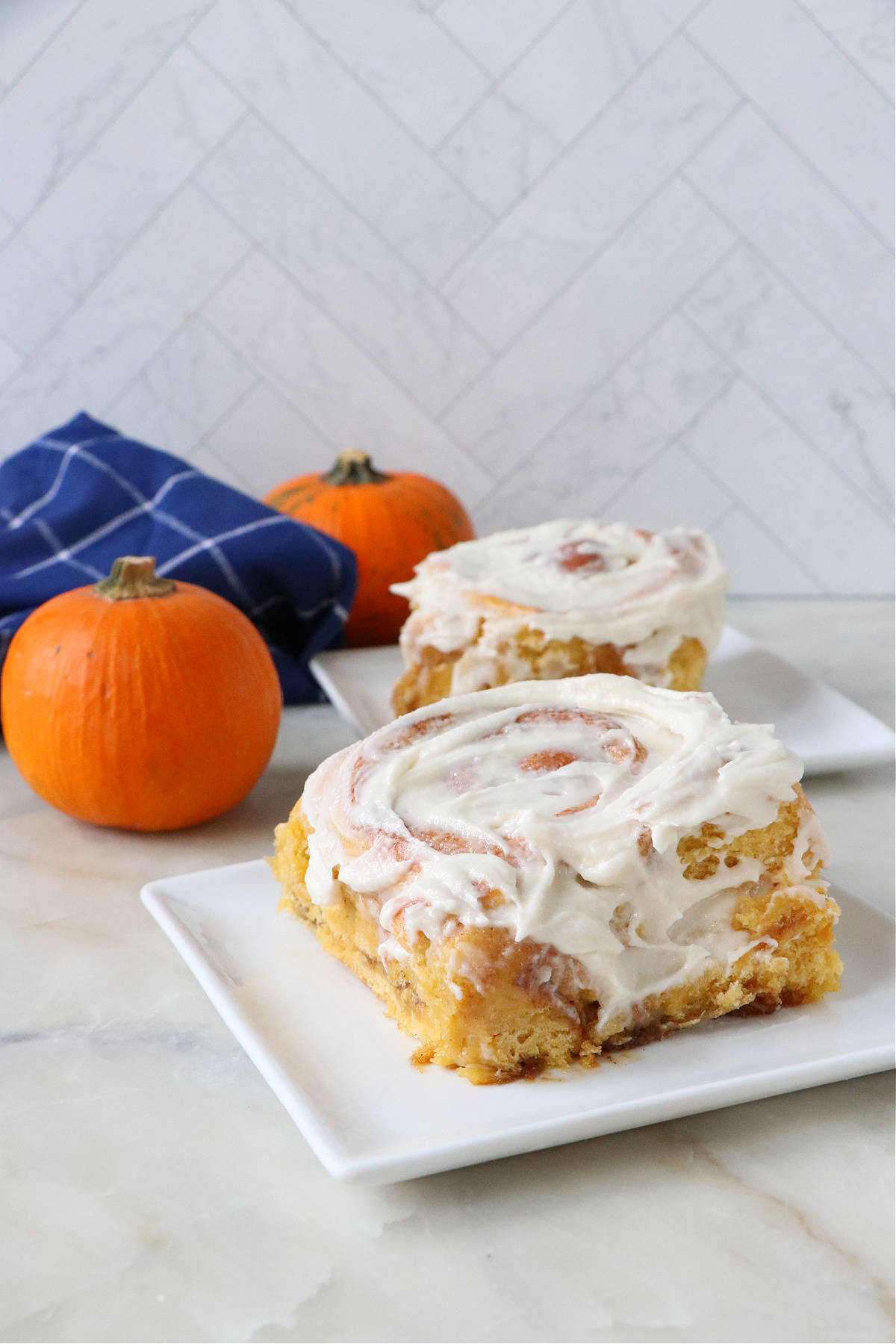 While I stick to my everyday avocado toast, I love a good muffin or cinnamon roll for a weekend brunch! Although Thanksgiving is officially over, pumpkin season is still going, and I knew I had to revisit these vegan Pumpkin Cinnamon Rolls. I created this concept over a year ago, but I honestly wasn’t greatly impressed with the final result.

With vegan cinnamon rolls, I find results always vary. In creating the dough vegan eggs don’t pair really well and the list goes on with what can go wrong in working with yeast. The yeast can be too old, you add to much sugar or salt, or even use a plastic spatula, which can kill the yeast. Needless to say, working with yeast can be exhausting at times lol.

However, I figured out the trick to achieving the perfect texture and cutting your time in half, use 2 packets of yeast! The extra yeast creates a fluffier result and it rises so much faster. Thinking about it now, I’m not sure why you would ever just want to use 1 as there is a stark difference in the final result.

What I love about this recipe is, everything!  It’s minimal ingredients, takes minimal time,  your go to cinnamon roll recipe, which you can switch up components to cater to the season or your tastebuds, light, fluffy, have a gorgeous orange hue, perf for fall, can easily be made in bulk, and is hands down my favorite cinnamon roll! 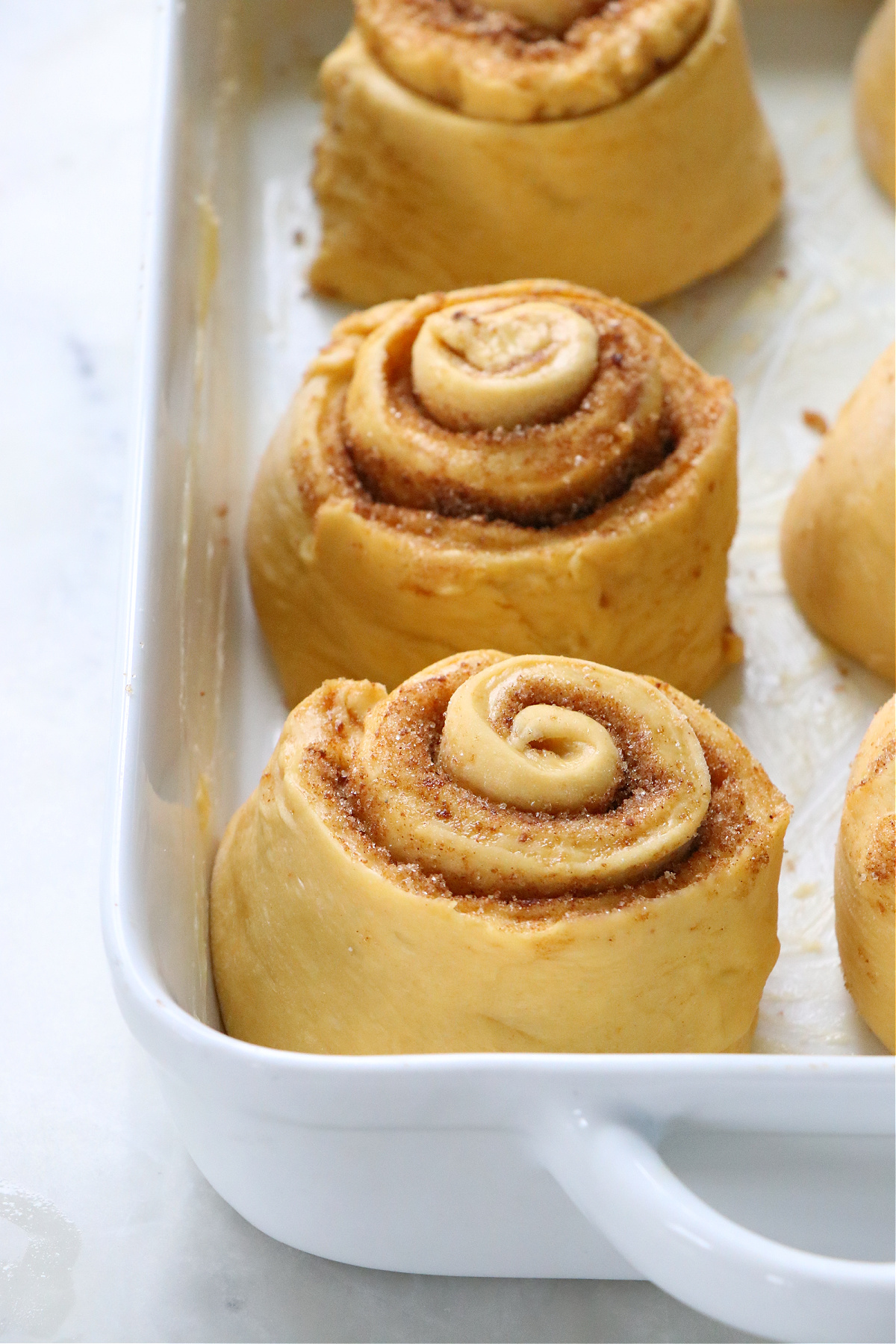 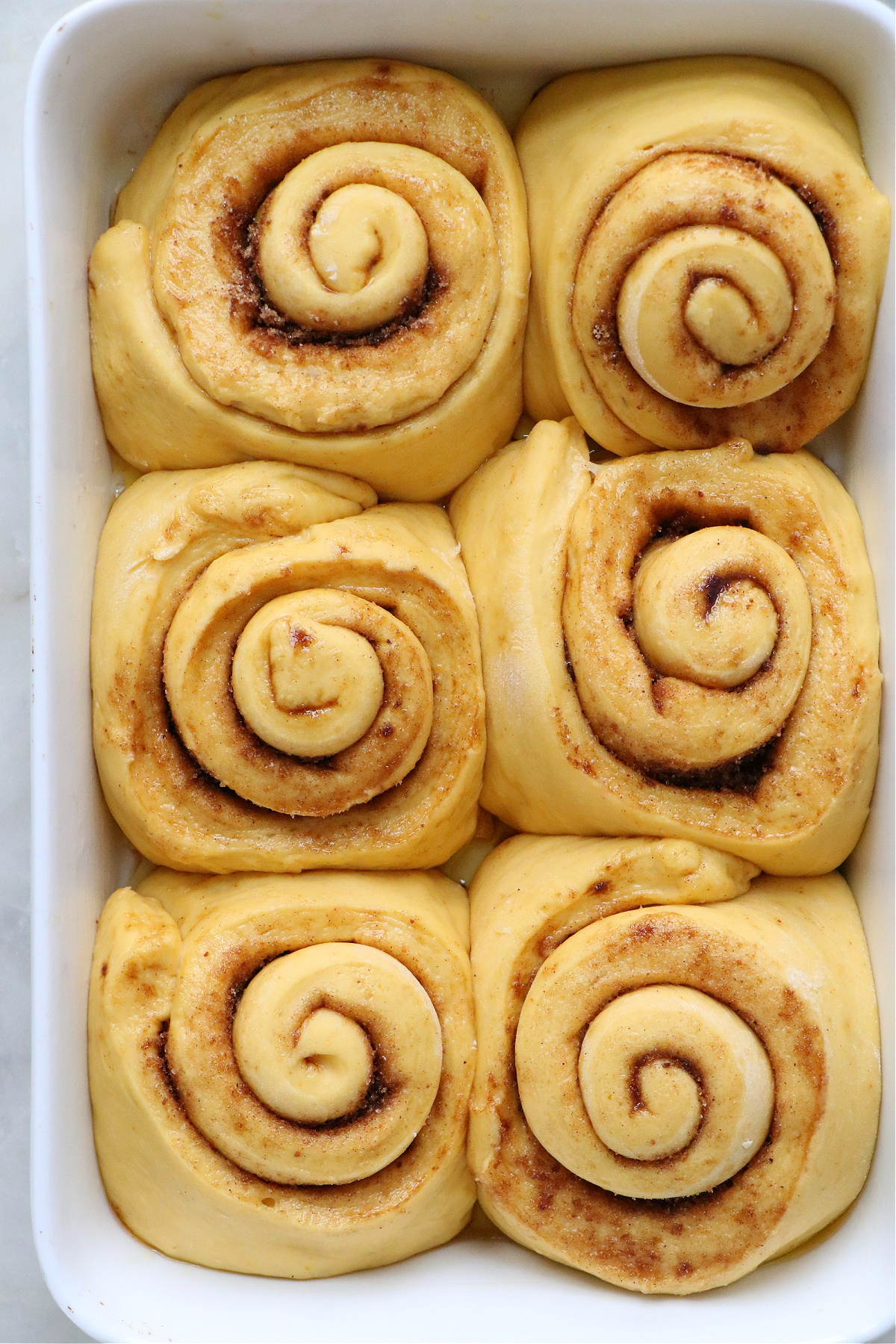 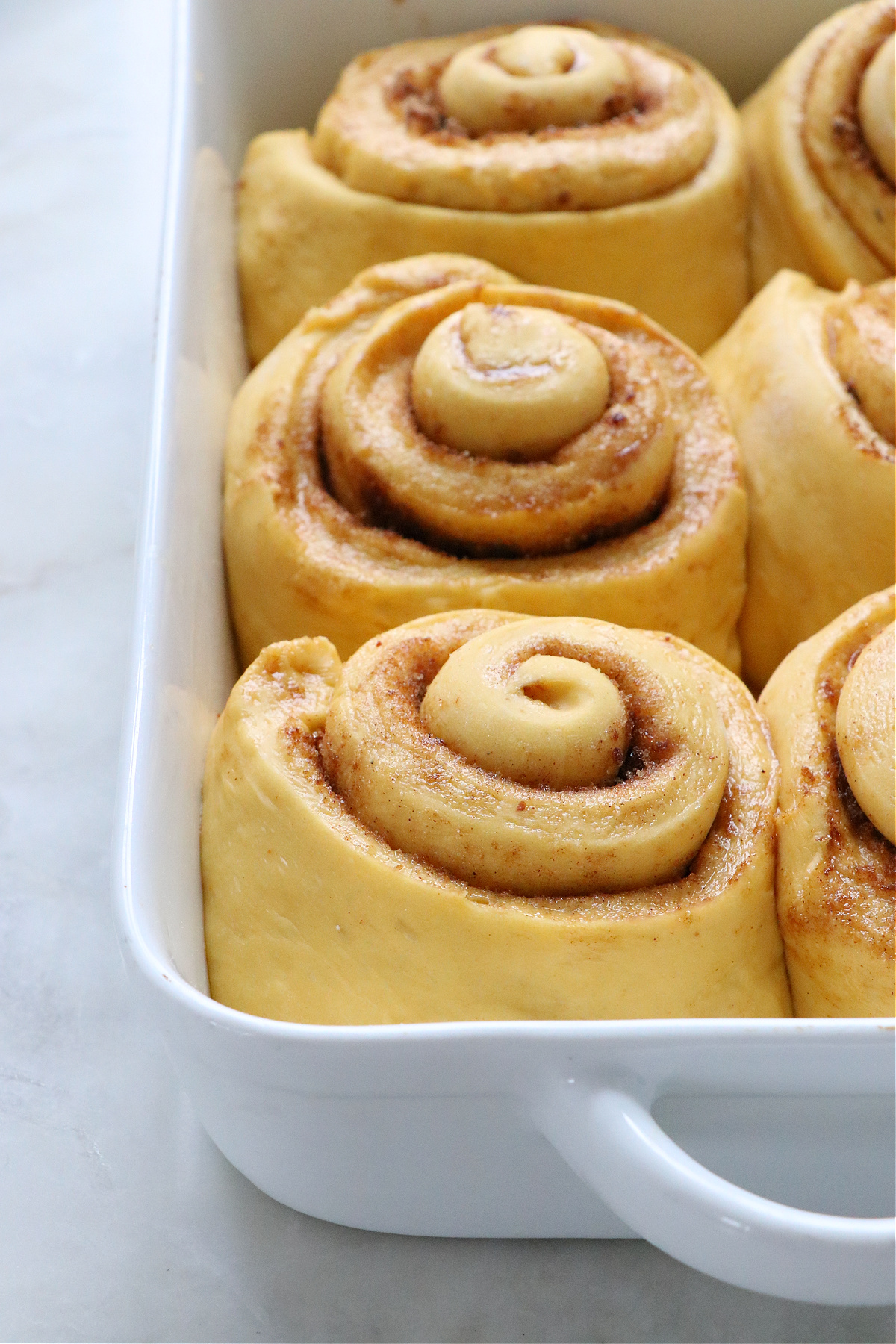 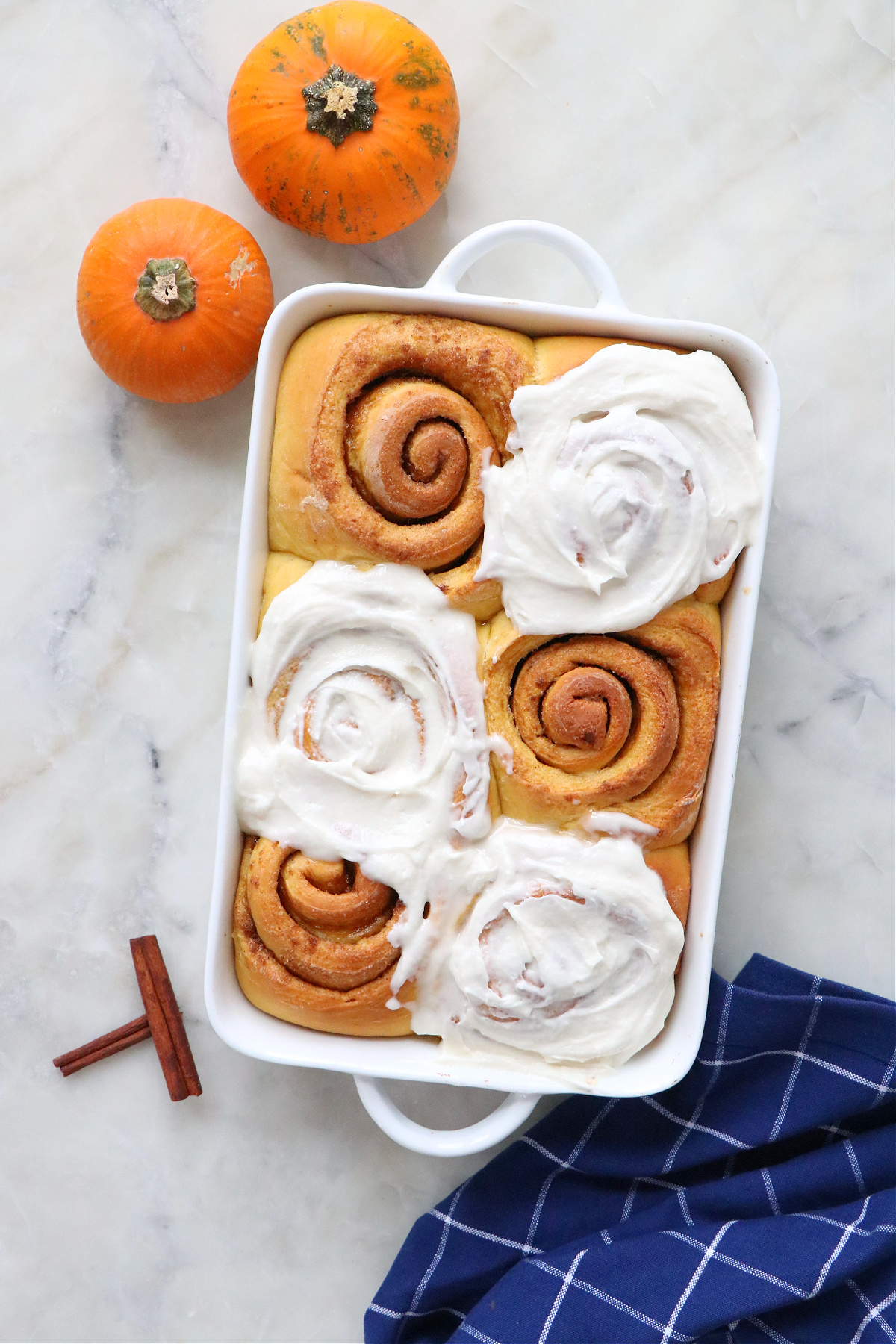 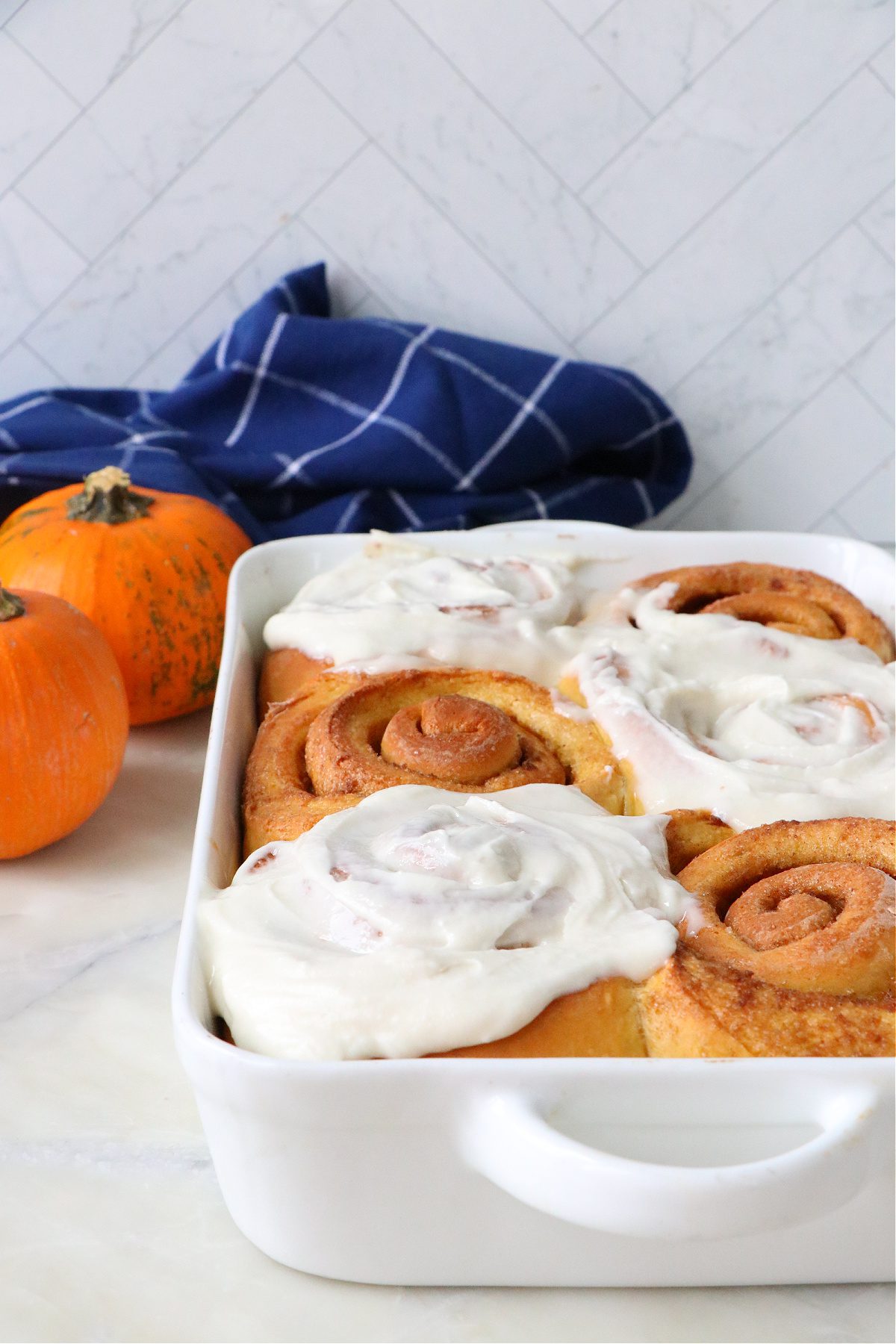 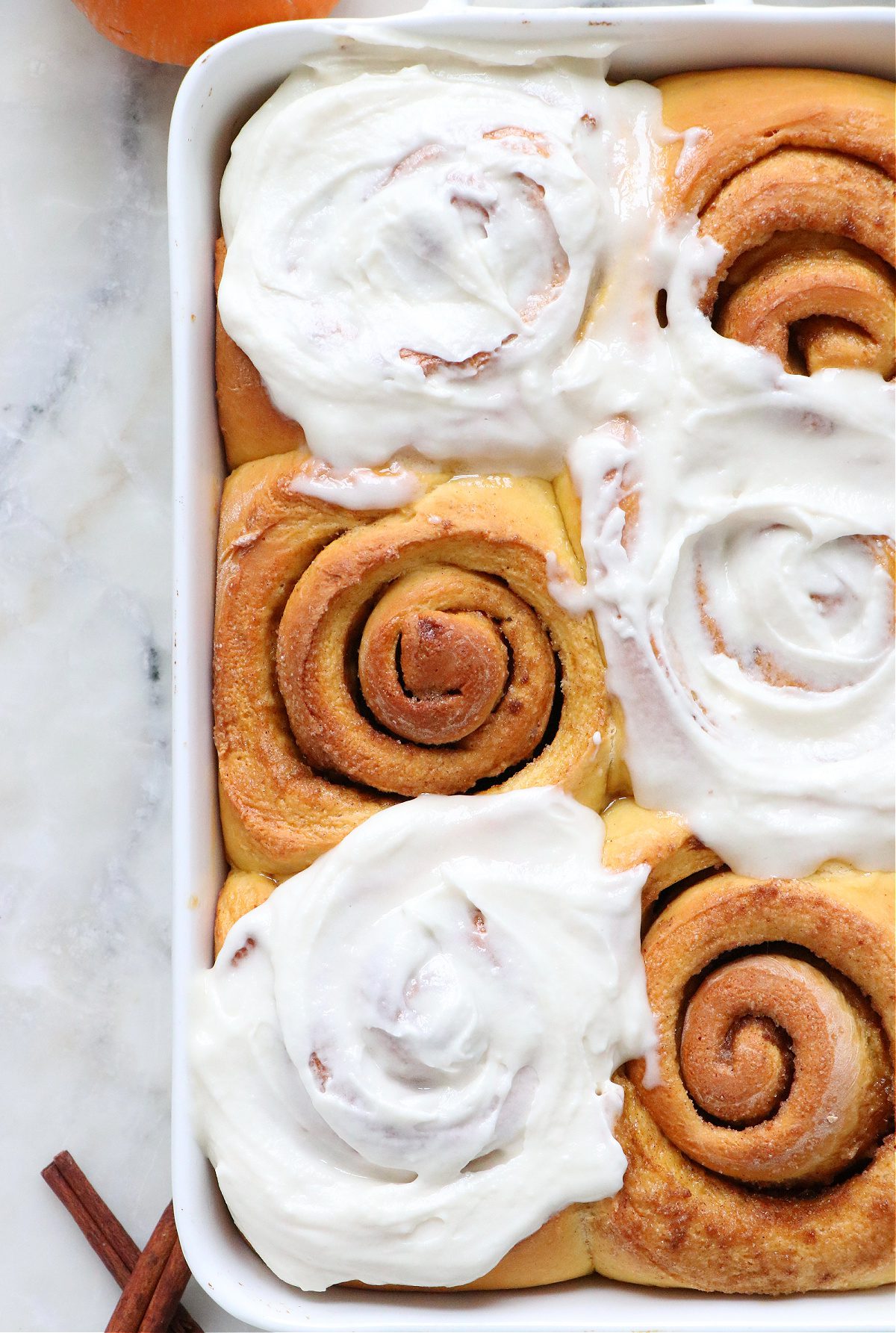 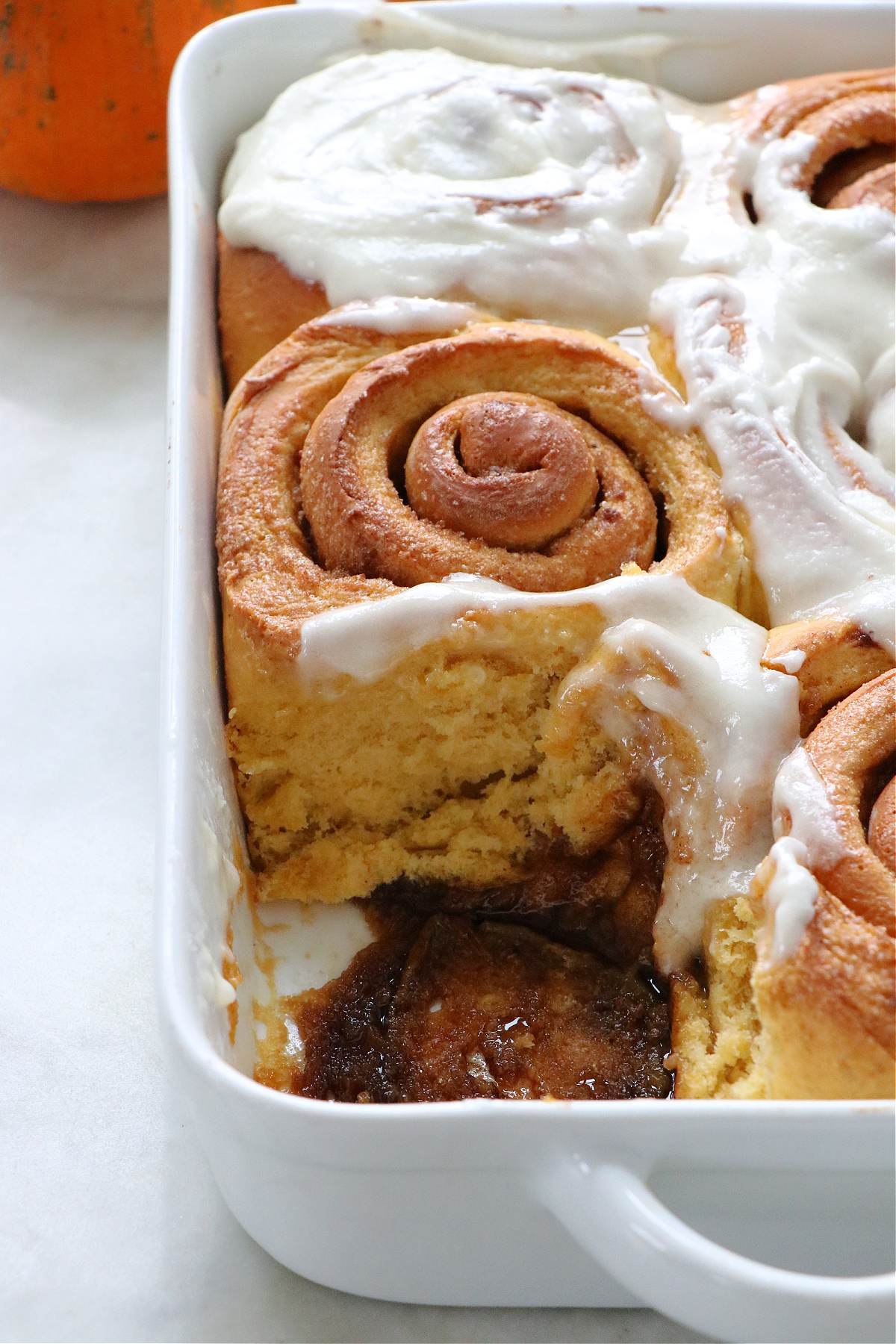 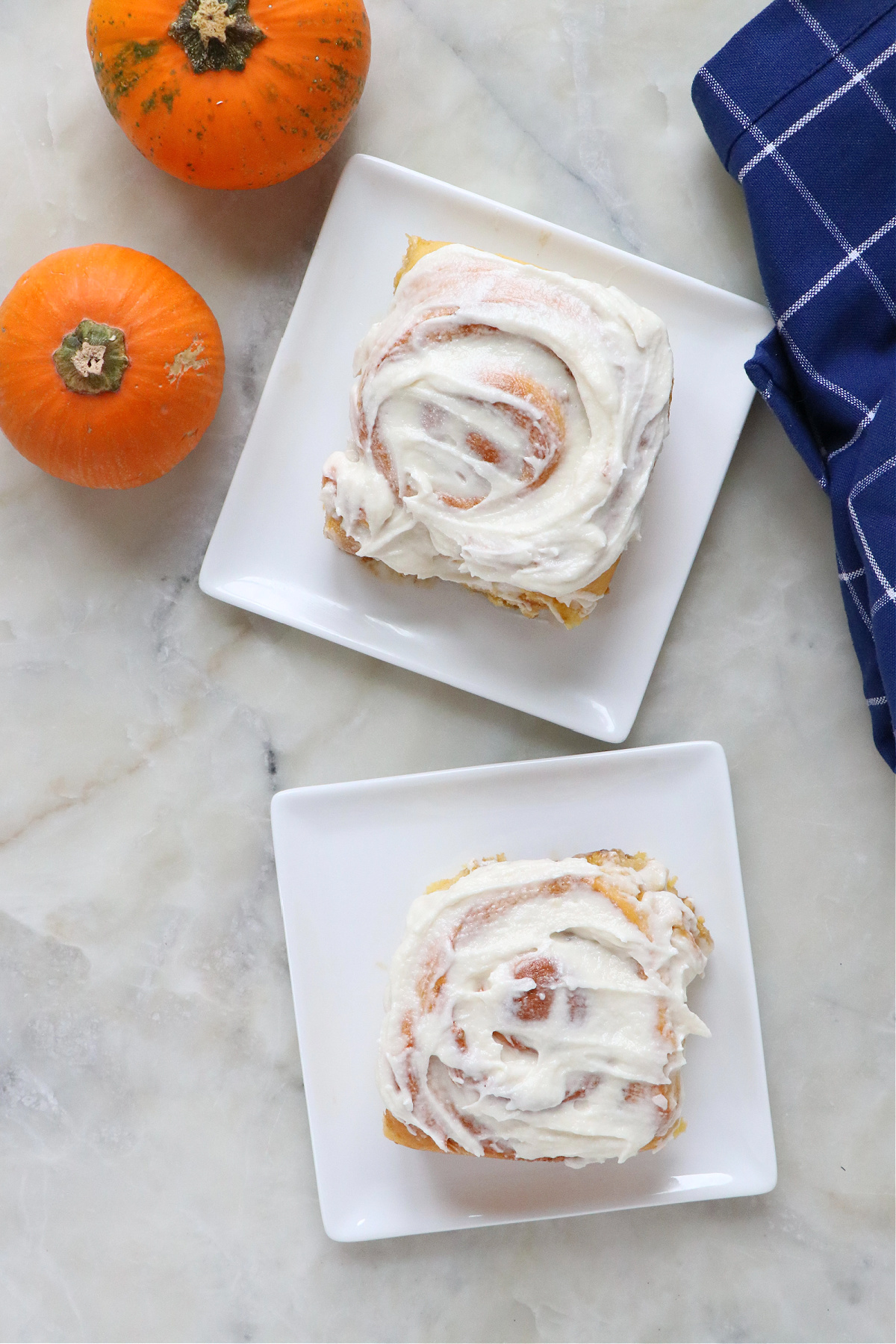 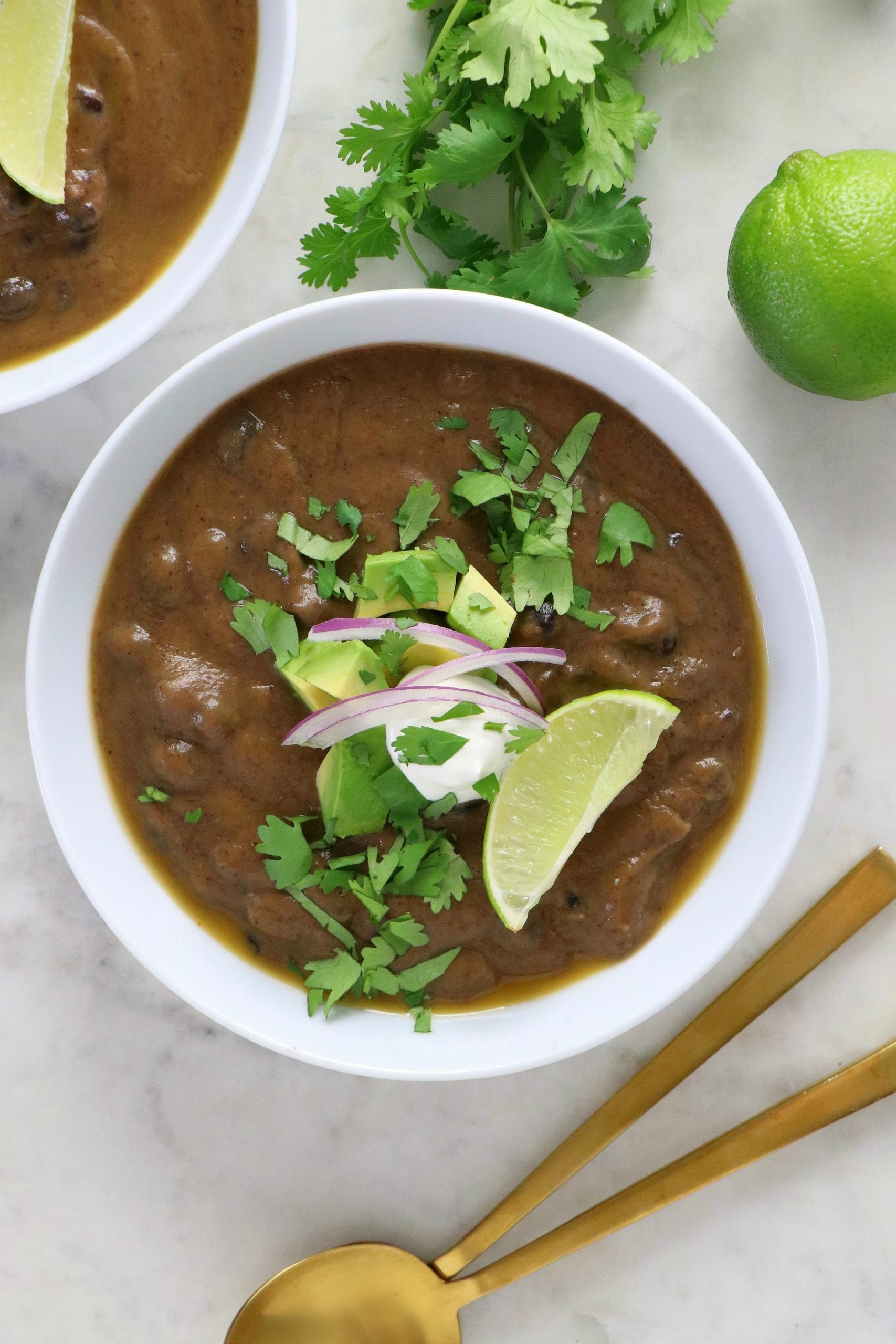 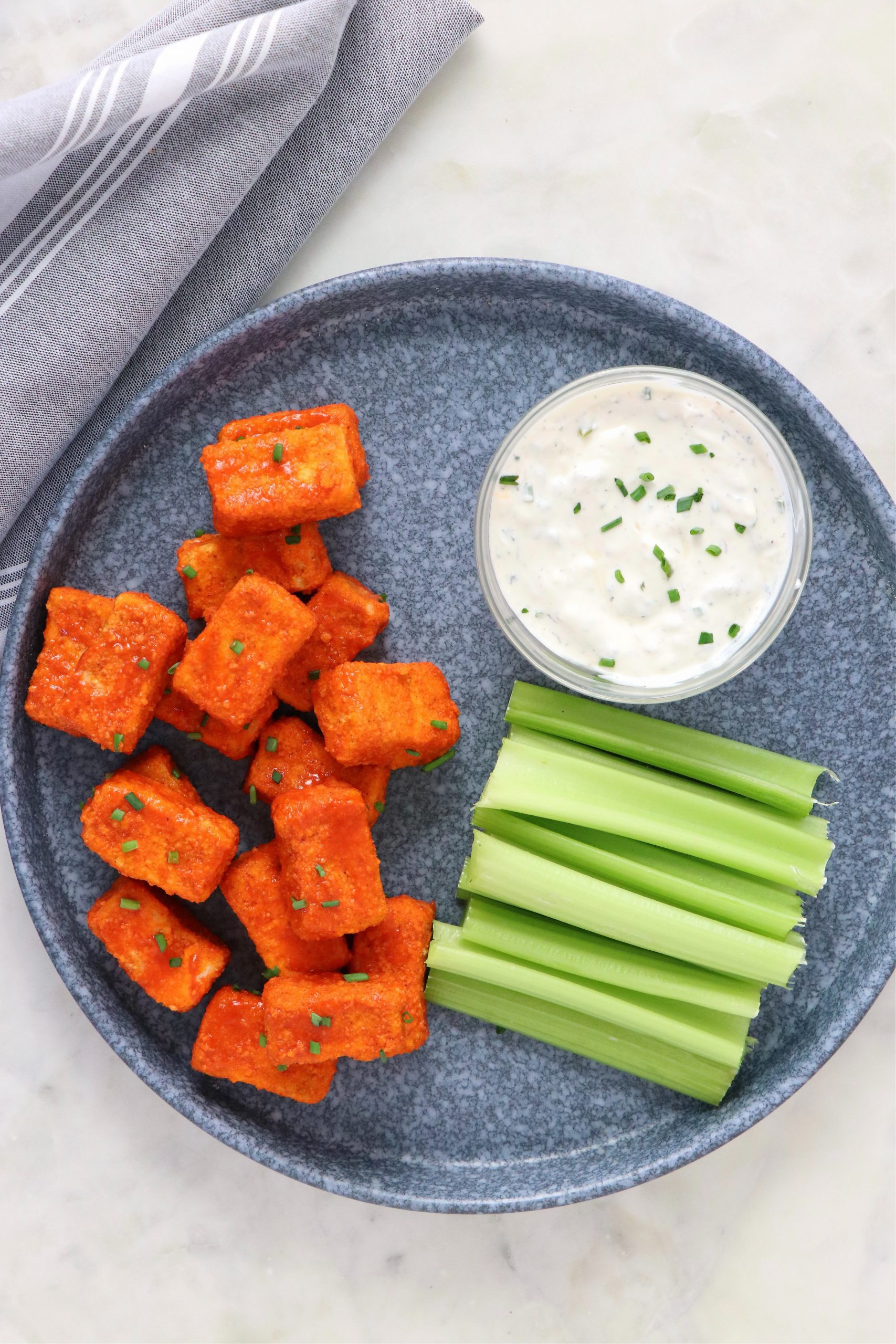 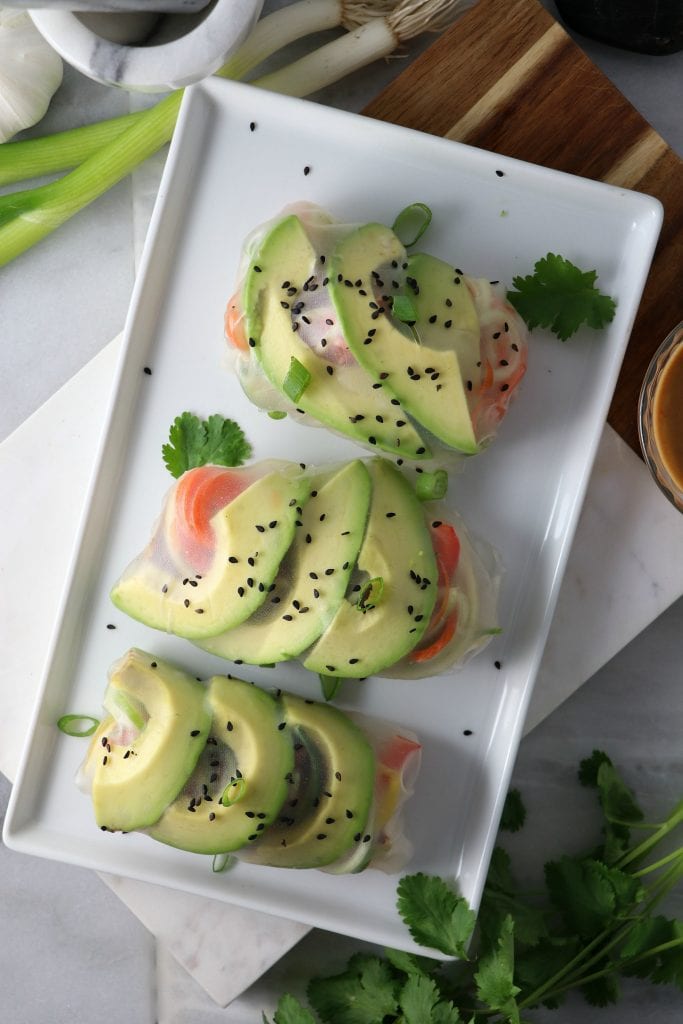 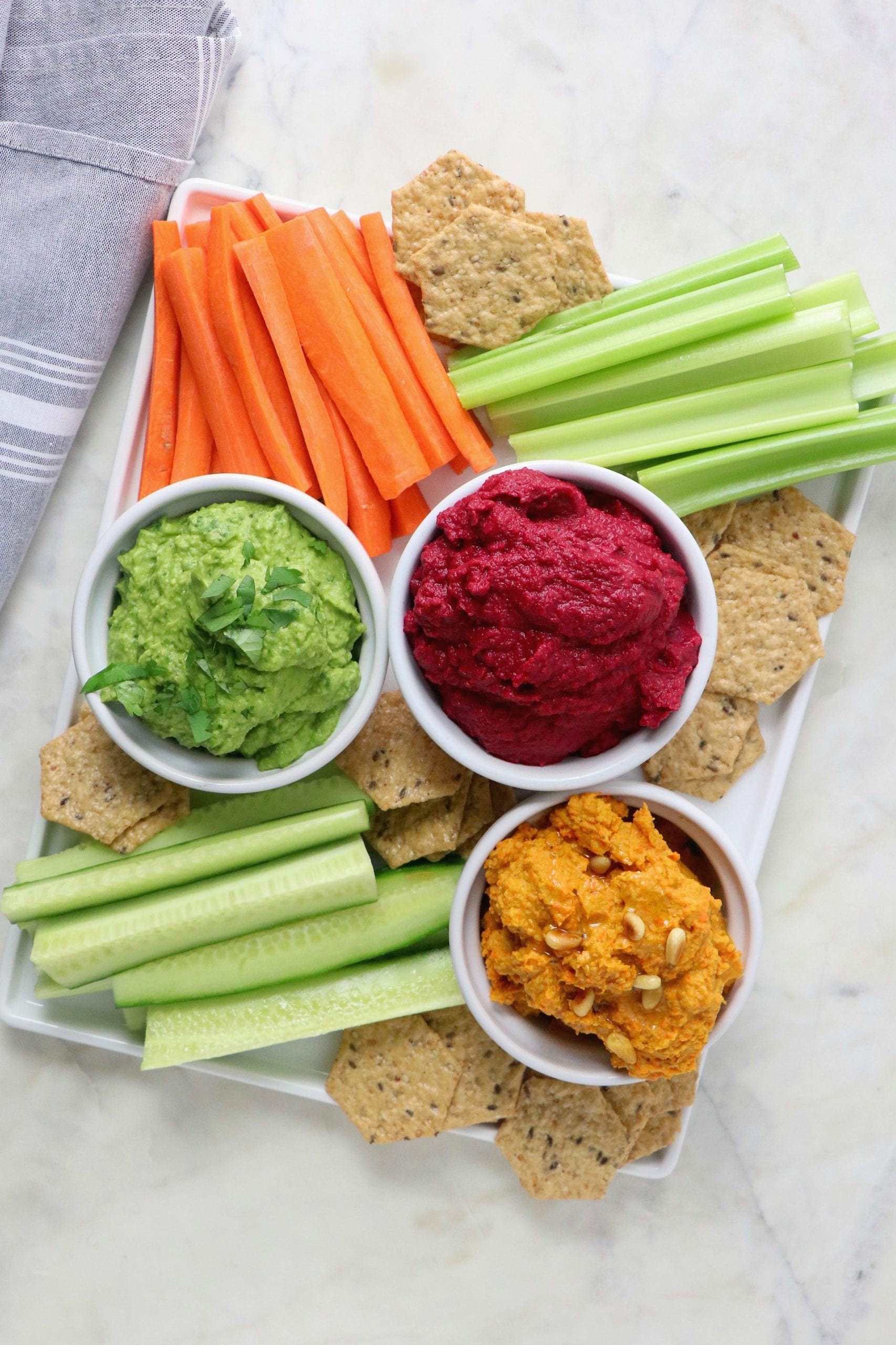 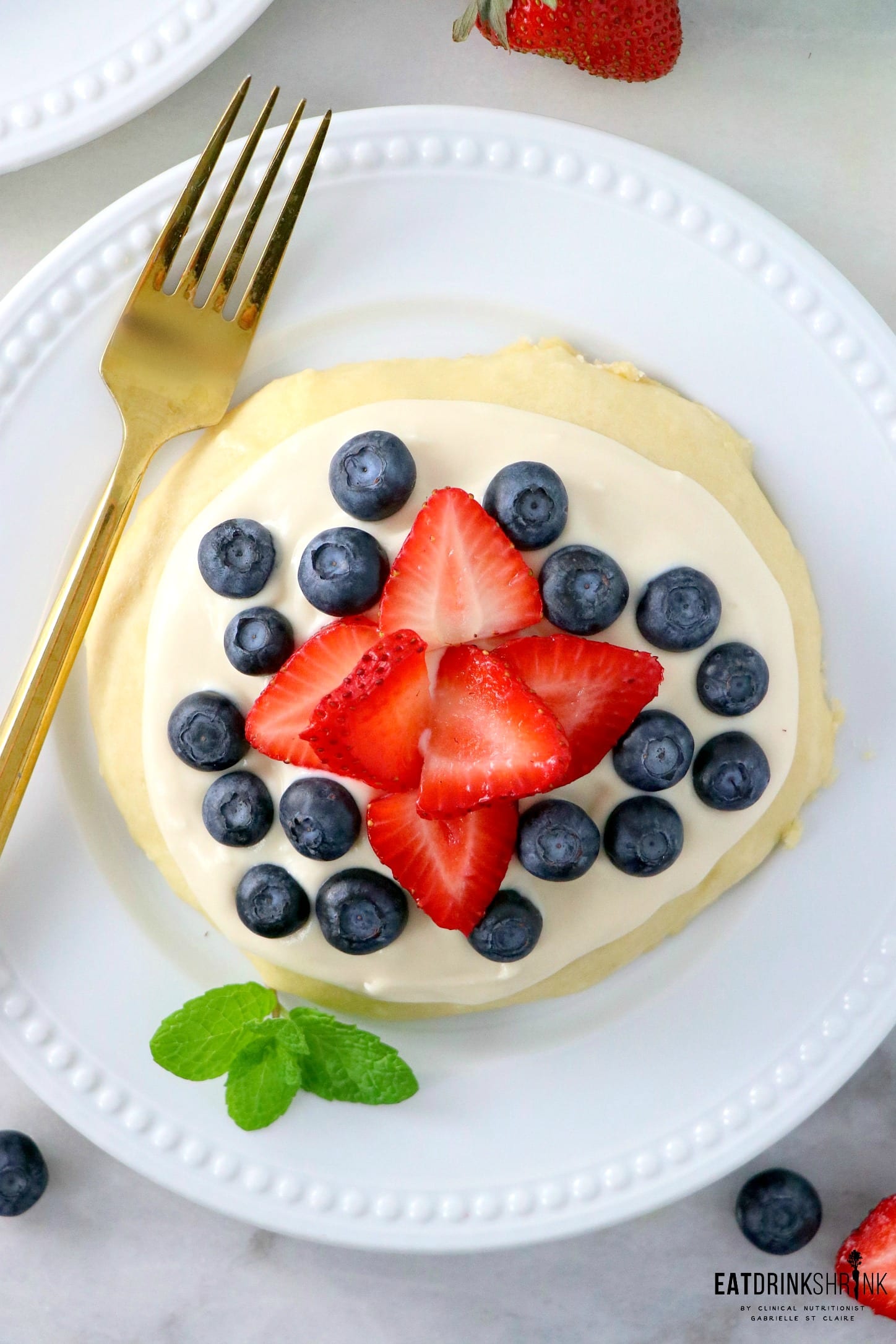 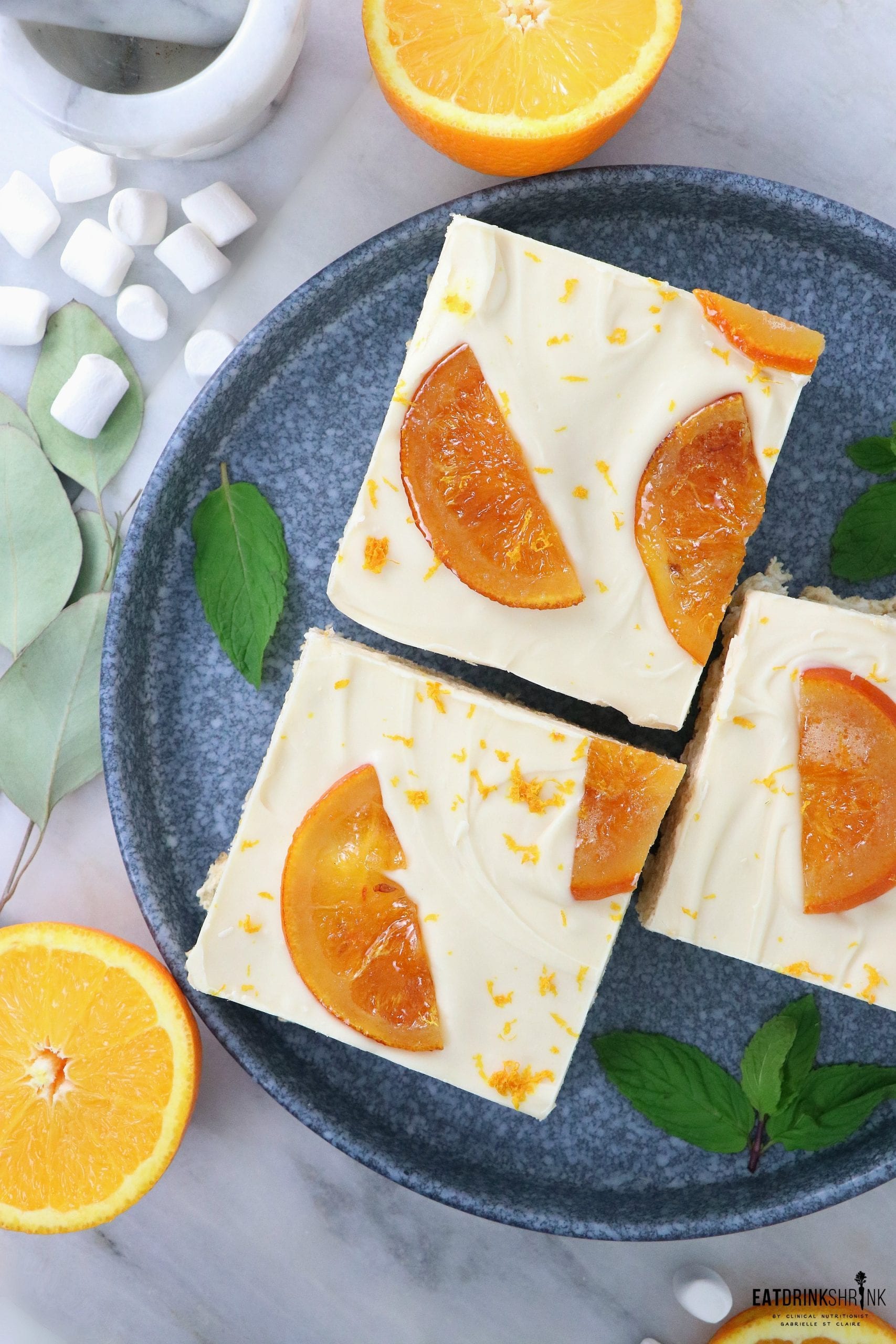